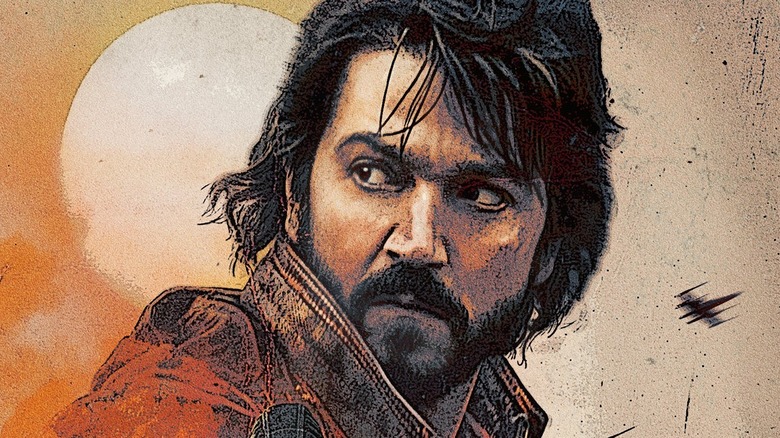 We are now four shows into Lucasfilm’s TV experiment, and despite some big successes doing cute characters, hot paternal figures taking care of young children, and doing justice to both the prequels and to Leia, they’ve mostly felt a bit too similar in look and tone. Even if “The Mandalorian” managed to surprise by taking “Star Wars” back to its western serial origins, it quickly became too formulaic and predictable.

That will not be the case with “Andor,” at least based on what the trailers have shown so far. The show seems to be taking the same lessons that made “Rogue One: A Star Wars Story” stand out from all the Disney-era “Star Wars” movies and become one of the best things Disney has done with the franchise. It’s a movie with a vastly different tone, a grittier cinematography with a handheld look compared to the sequel trilogy. At its best, the film felt like it was made with the same spirit of “anything goes” as the original “Star Wars.” Many sets and effects were practical, the props look like they were made out of whatever junk was lying around that day, and there are lots of Rebels with cool 1970s mustaches.

Even despite the extensive reshoots, behind the scenes problems, and awful digital recreations of dead actors, “Rogue One” is still one of the most thrilling stories set in the galaxy far, far away. At the very least, it is one with arguably the hottest cast in years, a very sassy (and scary) Darth Vader.

‘The Freedom On This Show Was Unprecedented’ 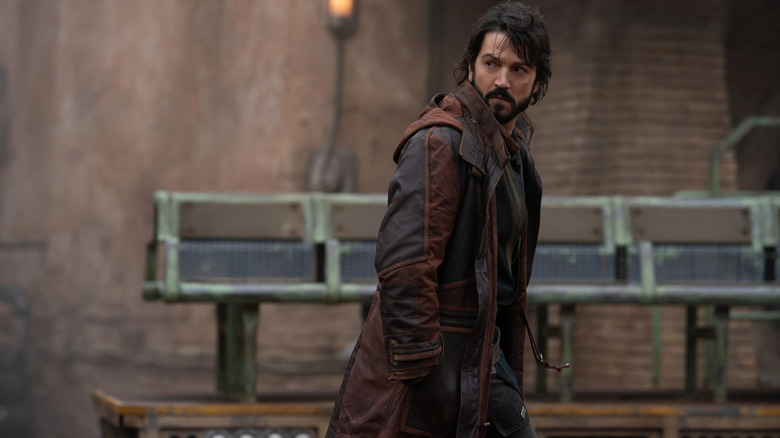 Like “Rogue One,” the upcoming “Andor” is teasing a darker tone with more mature themes and grounded action. In the latest issue of Empire Magazine, “Andor” creator and “Rogue One” writer Tony Gilroy says the upcoming show has a surprising level of freedom for a Lucasfilm project, from the more adult tone and themes, to the appearance (or lack thereof) of known characters.

“The freedom on this show was unprecedented,” he said. “I’ve never had this level of trust, even with pictures I had final cut on.” Diego Luna doubled down on the tone of the show being something special. “What we’ve made is insanely ambitious, dark and real,” the actor said. “Even as Tony was pitching me, I was like, ‘This is amazing. You are sick.'”

That trust and ambition is extending to the format of the season, which has the biggest number of episodes of any Marvel or “Star Wars” shows yet, with a second season already on the way.

“Andor” premieres its first three episodes on September 1, 2022. The September 2022 issue of Empire Magazine will be on shelves from Thursday, August 4.

Read this next: The 15 Best Bounty Hunters And Mercenaries In Star Wars

The post Andor Creator Tony Gilroy Was Given ‘Unprecedented’ Freedom By Lucasfilm appeared first on /Film.

‘Slash Film: Christopher Lee Had To Take Promoting The Wicker Man Into His Own Hands’