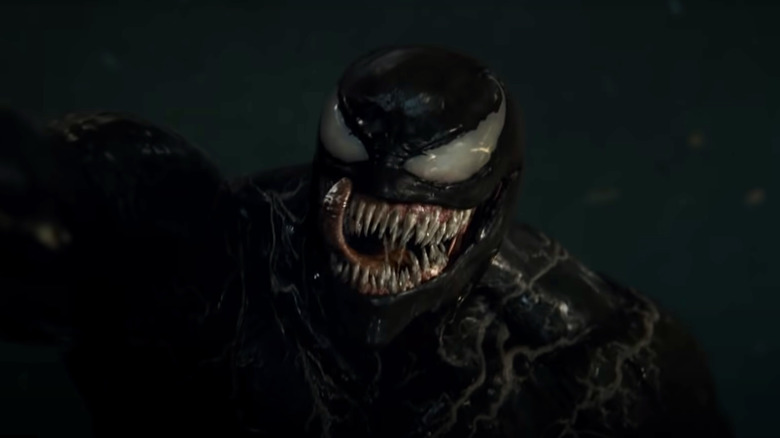 It’s “the question on everyone’s lips,” and Andy Serkis knows it: when is Venom going to meet Spider-Man?

Onscreen, that is. Spider-Man and Venom have already met plenty of times in the pages of Marvel Comics. They’ve even spent some time alone on a desert island together, with Venom hunting Spider-Man, camouflaging himself among the trees.

Technically, they’ve also met in the 7th best (or 2nd worst) Spider-Man movie, “Spider-Man 3.” But you know precisely what Serkis — the director of Sony’s upcoming “Venom” sequel, “Let There Be Carnage” — means when he says, “when Venom is going to meet Spider-Man.”

He’s talking about the Tom Hardy Venom. And probably the Tom Holland Spider-Man. Though as the multiverse continues to open up in Marvel’s movies and streaming Disney+ shows, there’s always a chance we could be seeing more than one Spider-Man in the next Spider-Man movie, “No Way Home.”

This week, Serkis sat down for a remote video interview with IGN on Instagram. Over the course of 20 minutes, he touched on things like why a film with the bloodthirsty title of “Venom: Let There Be Carnage” is rated PG-13 instead of R. Around the 11-minute mark, the interviewer starts building up to a question about Venom and Spider-Man meeting. Here’s how Serkis replied: 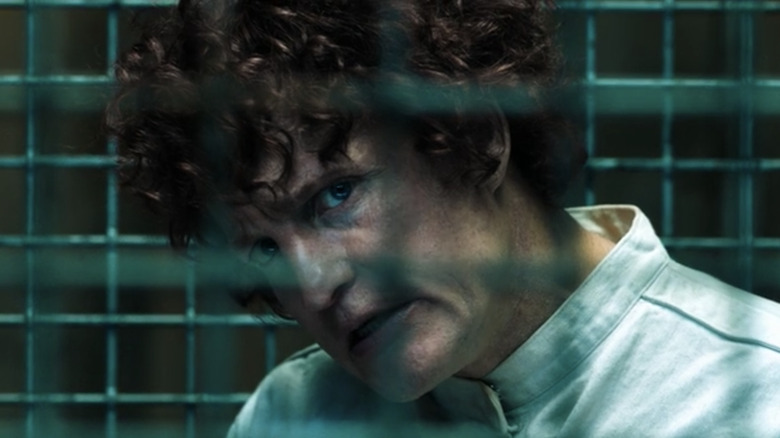 That wasn’t all Serkis had to say about the possibility of Venom and Spider-Man meeting onscreen in the future. He added:

“It depends when you want to get there, and also, what the appetite is. If people want more Venom stories, then, to jump straight to Spider-Man, you could be missing out on so many great supervillain characters in-between now and then. So in a way, by rushing to it, you might be closing the door. Whereas, if people are loving the world, then I think all those other characters that are there in the canon, that are there in the lore of Venom, for instance, all of the supervillains in Ravencroft and their institute for the criminally insane, there could be some fantastic stories.”

He mentions “Toxin and all the other symbiotes,” and on the one hand, he might be overestimating the richness of Venom lore. It seems more like a niche set of comic book fans who would be clamoring to see Toxin before Spider-Man. On the other hand, “Venom” was an unqualified commercial success for Sony, so who’s to say we’re not at the very outset of a bold new shared universe, or Venom-verse, filled with brain-eating symbiotes and actors like Woody Harrelson in red wigs?

“Venom: Let There Be Carnage” comes exclusively to theaters on October 1, 2021.

Read this next: What To Watch Before Venom: Let There Be Carnage

The post Andy Serkis Suggests a Venom and Spider-Man Crossover ‘Is Going to Happen,’ But We Shouldn’t Rush It appeared first on /Film.