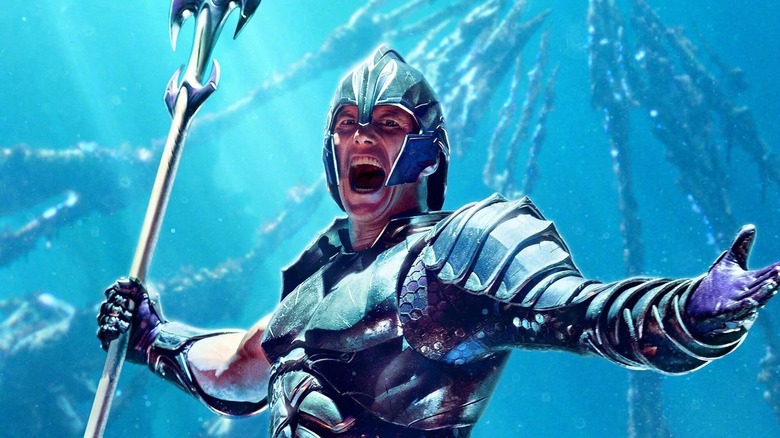 The story of “Aquaman,” the absolute best DCEU movie (don’t @ me!), continues with “Aquaman and the Lost Kingdom.” James Wan is back in the director’s chair, and he’s bringing most of the original film’s cast along with him. Jason Momoa is back, of course, as the half-human/half-Atlantian hero. Also back: Patrick Wilson, as Aquaman’s brother/enemy Orm, AKA the Ocean Master. Wan took to social media today to reveal a new look at Wilson’s character, and let’s just say the character looks a lot different from how he appeared in “Aquaman.” 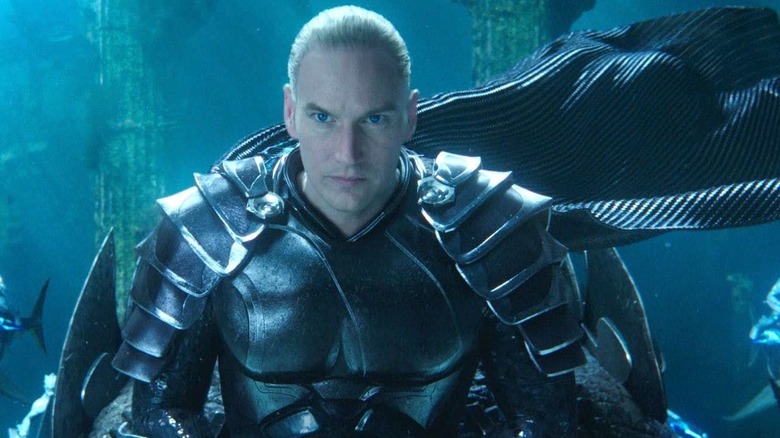 The above image shows Orm how he appeared in the first film. Now, behold, the new Orm! 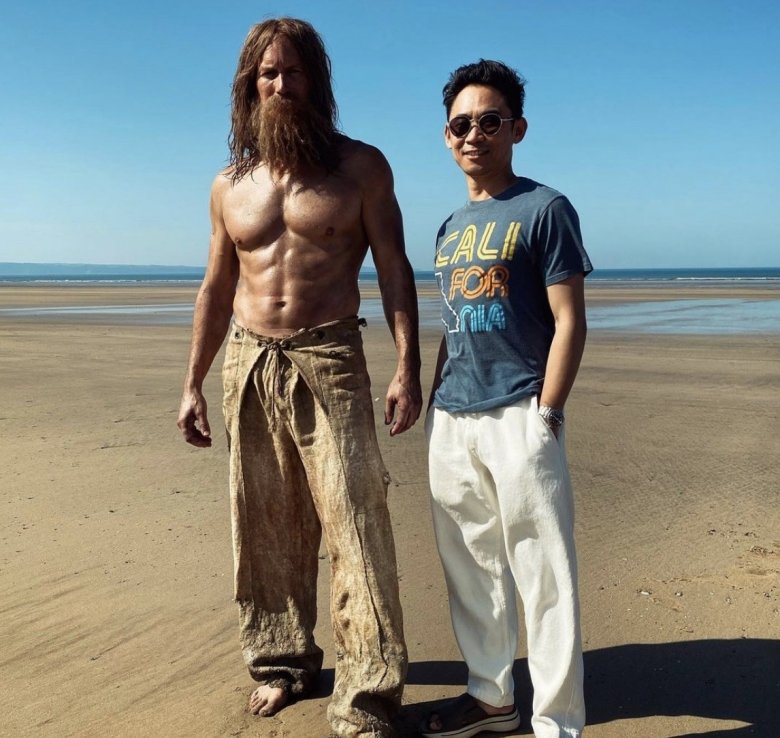 The image above comes from James Wan’s Instagram, and it shows Patrick Wilson’s Orm looking like he just got back from the set of Martin Scorsese’s “The Last Temptation of Christ.” When we last saw Orm, he had just been defeated by Aquaman and sent away to Atlantean prison. Based on his look here, Orm has had a rough go of it. And he also probably busted out of deep-sea jail, which I imagine has, like, electric eels for bars or something wacky like that. The question is: where does Orm’s character go from here? Will he want revenge on Aquaman? Or will he pull a Loki and become a morally ambiguous ally to Aquaman? We’ll have to wait and see.

“I’m slightly briefed [on Orm-related matters]. I just throw a little dart here and there,” Wilson previously said regarding his return. “I’ll say, ‘So, what about this?’ and [James Wan will] say, ‘Well, this is what I’m thinking.’ I can tell you that even his concepts for Aquaman 2 are pushing it even further.”

The actor really gets to the heart of why I love the first “Aquaman” so much: it’s the type of movie that puts Nicole Kidman in “a weird fish-monster suit,” and if you can’t enjoy that, I don’t know what to tell you. Plot details for “Aquaman and the Lost Kingdom” aren’t available just yet, but we know that in addition to the return of Jason Momoa and Patrick Wilson, the film is also bringing back Amber Heard as Mera, Dolph Lundgren as King Nereus, Yahya Abdul-Mateen II as Black Manta, and Temuera Morrison as Thomas Curry, Aquaman’s dad. No word yet if Nicole Kidman and her weird fish-monster suit will be back, though.

“Aquaman and the Lost Kingdom” is set to dive into theaters on December 16, 2022.