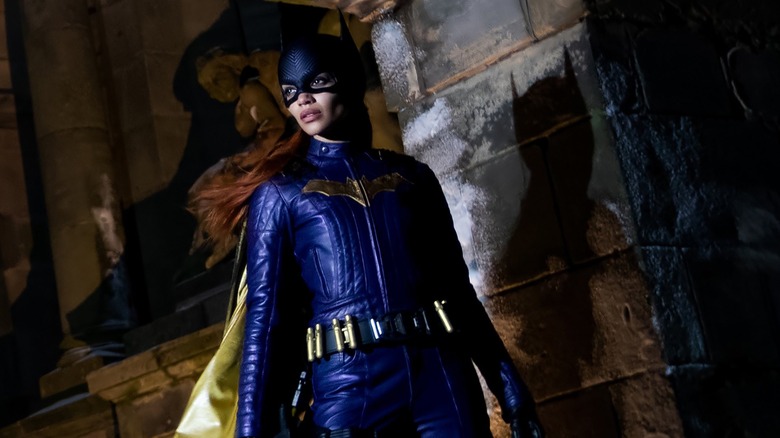 In what might be the most surprising bombshell superhero news to come around in some time, it has been confirmed that the “Batgirl” movie has been completely shelved at Warner Bros. Yes, a movie that is said to carry a $90 million budget and was meant to launch a brand new DC franchise is being completely set aside despite already being finished. No HBO Max release. No theatrical release. Nothing.

The news was first reported by the New York Post, with the outlet stating that poor test screenings resulted in the decision. The film was originally given the green light when WarnerMedia was still ultimately under AT&T’s umbrella. However, the merger with Discovery earlier this year put CEO David Zaslav in charge and he has plans to make DC a top priority, with the idea being that those films should be theatrical events. The reports (including one from The Wrap) coming out currently suggest that “Batgirl” doesn’t fit the mold. So, rather than dump it to streaming, they are just axing it entirely.

Adil El Arbi and Bilall Fallah (“Bad Boys for Life”) directed the film, with Leslie Grace (“In the Heights”) starring as Barbara Gordon, aka Batgirl. It also saw J.K. Simmons returning as Commissioner Gordon, having played the role in “Justice League,” with Michael Keaton reprising his role as Batman. Despite all of that, the new regime would rather take a $90 million loss. That is quite telling. I will not venture into reckless speculation territory here, but for a studio to decide a loss that large is worth it in the grand scheme of things is eyebrow raising.

The DC Brand Is Worth More Than One Movie 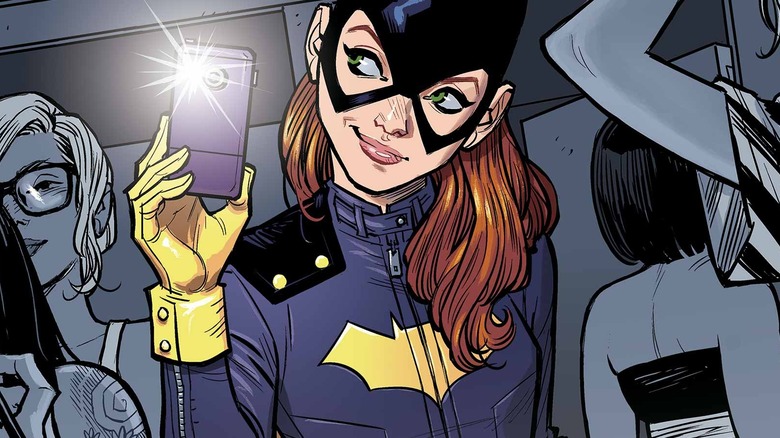 One thing that can be said for certain is that the DC universe has not been as cohesive in recent years as the Marvel Cinematic Universe. The MCU has all of its shows on Disney+ tying into the already unified movies, and it all fits together. DC, meanwhile, has multiple universes scattered to the winds, with movies like “Aquaman” and “The Suicide Squad” existing in the so-called DCEU, while hits like “Joker” and “The Batman” exist in entirely separate universes. Not to mention the Arrowverse on The CW, though that looks to be ending with “The Flash” packing it in.

The point is, Zaslav wants a unified DC universe and that, if executed correctly, could mean billions of dollars in the coming years. Given that this is a CEO who had no compunction about axing the $70 million “Wonder Twins” movie just ahead of production, or the fact that he axed CNN+ mere weeks after it launched, this move with “Batgirl” is, in some ways, not surprising. Zaslav is playing the long game and if he feels this movie is going to hurt the overall plans, it’s worth it to him not to put that out into the world.

As for what this means for the rest of DC’s slate? That’s a tough question to answer. What of “The Flash” movie with Ezra Miller and all of their problems? Questions with few answers right now, but rest assured, change is coming and it is coming swiftly.

The post Batgirl Movie Has Been Shelved, and Warner Bros. Has No Plans to Release It appeared first on /Film.

/Film – ‘Slash Film: Batgirl Movie Has Been Shelved, And Warner Bros. Has No Plans To Release It’
Author: Ryan Scott
Go to Source
August 3, 2022

‘Slash Film: Pirates Of The Caribbean’s Writer Originally Had A Very Different Star In Mind For Jack Sparrow’