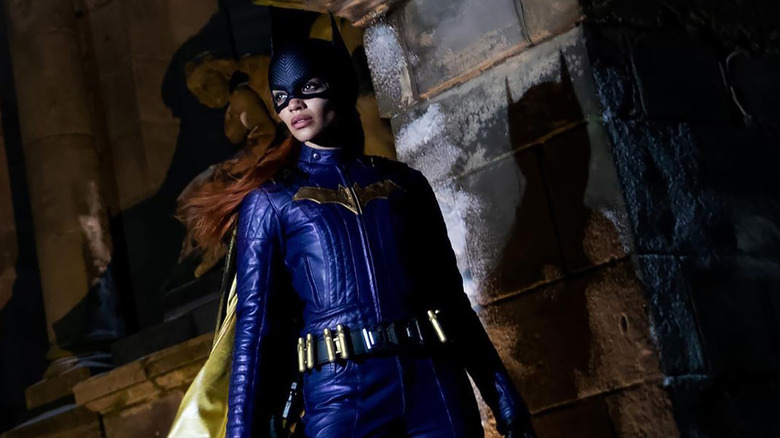 Despite being introduced into the “Batman” comic book series all the way back in 1967 (technically 1961, but I’m talking Barbara Gordon here), Batgirl is finally making her way into the live-action DC Extended Universe, with Leslie Grace set to play the iconic character in an exclusive film for HBO Max. Not to be confused with Batwoman, the Batgirl character has appeared in multiple animated series and “The Lego Batman Movie,” but this is our first bonafide chance to see a live-action Batgirl since Alicia Silverstone in “Batman & Robin.” After much anticipation, star Leslie Grace took to Instagram to offer the first look at the Caped Crusader’s trusted ally, including a killer costume looking very reminiscent of her popular comic book design from Cameron Stewart.

According to screenwriter Christina Hodson, “[Barbara]’s discovering Batgirl for the first time, so she’s getting to explore a duality she’s already had in her personality.” Grace captioned the costume post with “I use their expectations against them. That will be their weakness. Not mine. Let them all underestimate me … and when their guard is down, and their pride is rising, let me kick their butts,” a quote from DC Comics’ “Batgirl: Year One” by Scott Beatty, Chuck Dixon, Marcos Martin, Alvaro Lopez, Javier Rodriguez, and Willie Schubert.

A Project In Super Hands 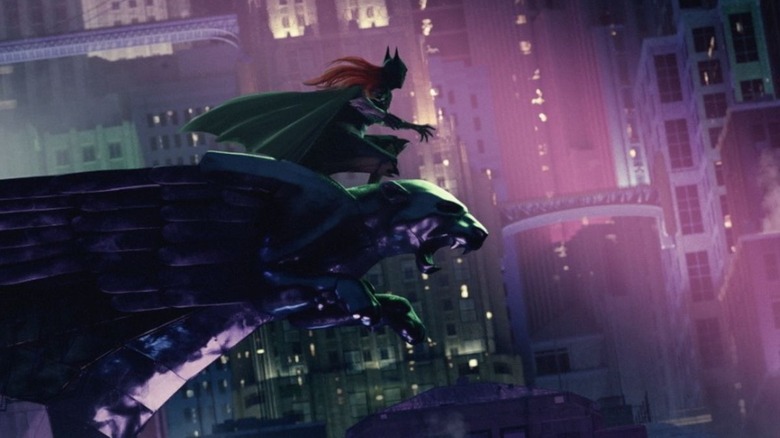 “Batgirl” is directed by Adil El Arbi and Bilall Fallah, the duo behind “Bad Boys For Life” and the upcoming “Ms. Marvel” series for Marvel Studios on Disney+. Screenwriter Christina Hodson is known for her work on “Bumblebee” and “The Flash,” but it was her success with “Birds of Prey” that made her the perfect fit for film. Natalie Holt of Marvel’s “Loki” fame has also been brought on to score, rounding out a creative team with a hell of a lot of superhero experience. Leslie Grace was recently seen as Nina in the outstanding musical “In The Heights,” and reportedly going to be opposite Brendan Fraser as the film’s villain.

Fans are also convinced that the character of Alysia Yeoh will be incorporated in some way after a casting announcement was made for an “Untitled Warner Bros. Action Film” directed by Adil El Arbi and Bilall Fallah looking for an Asian American transgender woman for a role named “Alanna.” Nice cover-up, but it sure sounds like Alysia Yeoh if you ask me! There’s no current release date available for “Batgirl,” but many are hoping that after the decision to pivot “Blue Beetle” from HBO Max and into a theatrical release, the same will be done and fans will be able to see Barbara Gordon flying high on the big screen.