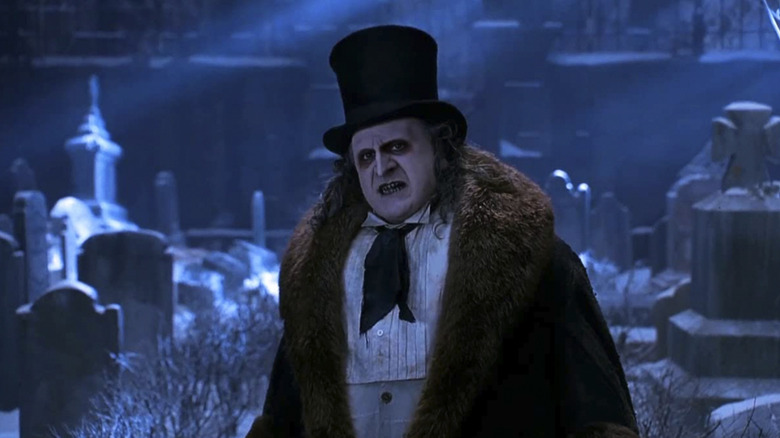 One of the most popular members of Batman’s rogue’s gallery is about to get his own series.

Deadline reports that “The Batman” director Matt Reeves is developing a spin-off series about the Penguin, also known as Oswald Cobblepot, a notable villain who has often been depicted as a Gotham City gangster in Batman-related media. This new show, which will join Reeves’ other “The Batman” spin-off about Jim Gordon on the HBO Max streaming service, is being compared to the classic gangster drama “Scarface” and will reportedly be about “the rise of the Penguin character.” Reeves is set to executive produce alongside Dylan Clark, and Lauren LeFranc (“Agents of S.H.I.E.L.D.”) is attached to write a script for the show.

Who Will Play The Penguin? 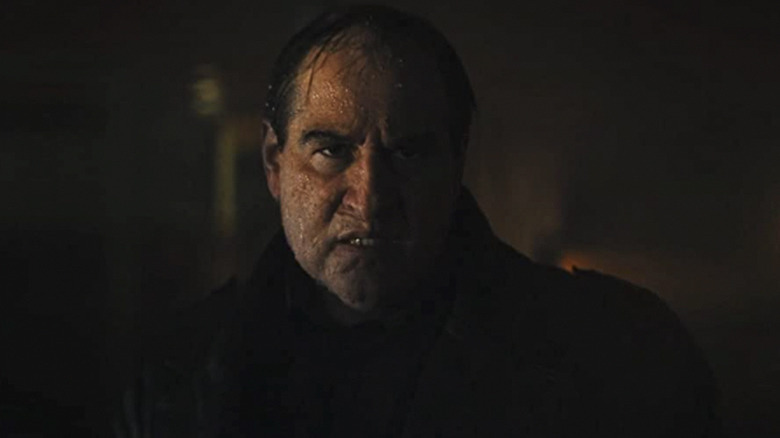 Colin Farrell, buried under lots of makeup and prosthetics, will portray the Penguin in “The Batman,” which is currently scheduled to hit theaters next year. It is unclear if Farrell will return to play the role in this streaming series, but THR says he has been approached with the opportunity. It’s not like the Irish movie star is opposed to working in television: he starred in “True Detective” season 2 a few years ago, and recently starred in an AMC+ period drama called “The North Water.” The premise of this series, tracking Cobblepot’s rise in Gotham’s criminal underworld, is wide enough to allow for Farrell to return if he’s available or for some other actor to play a younger version of the character.

The Penguin has typically been portrayed as a comical, over-the-top villain who wears a top hat and monocle and wields a customized umbrella as his weapon of choice. (See: Burgess Meredith in the 1960s “Batman” TV show and subsequent film; Danny DeVito in Tim Burton’s “Batman Returns.”) Based on the little footage we’ve seen from ‘The Batman” so far, it looks like Reeves and co-writers Mattson Tomlin and Peter Craig have eschewed those trappings in favor for a more “realistic” approach to the character. Unlike other iterations, this version of the Penguin does not feel as if he stepped out of the pages of a comic book.

In an interview about his work as the Penguin last year, Farrell revealed that his character isn’t actually in the movie all that much:

The creation of it, the aesthetic of the character, has been fun and I really am so excited to get back and explore it. And I haven’t got that much to do. I have a certain amount in the film. I am not all over it by any means. But there are a couple of some tasty scenes I have in it and my creation and I can’t wait to get back. Yeah, I totally feel like it is something that I have not had the opportunity to explore before. It feels original and fun.

“The Batman” has a ton of villains and lots of plates to keep spinning, so it’s not surprising that a villain like the Penguin won’t be front and center for very much of the action. But a spin-off show sounds like the perfect way for Farrell to explore the character more deeply without having to wait until “The Batman 2” comes out, which would presumably be several years away.

Read this next: Here’s Where You Can Stream Or Rent Every Batman Movie

The post Batman Villain The Penguin Will Get His Own Spin-Off Series on HBO Max appeared first on /Film.

/Film – ‘Slash Film: Batman Villain The Penguin Will Get His Own Spin-Off Series On HBO Max’
Author: Ben Pearson
Go to Source
September 13, 2021

‘Coming Soon: Nicolas Cage Says He Has No Plans to Retire From Acting’