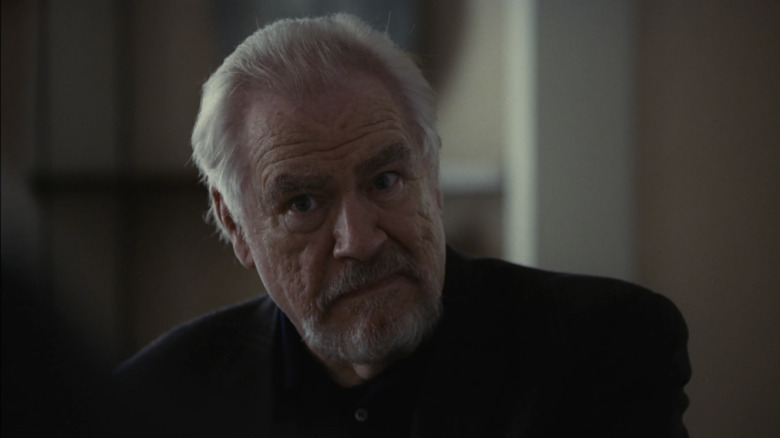 “Succession” premiered on HBO while “Game of Thrones” was in the home stretch of its eight-season run, and it has since gone on to make Brian Cox into more of a household name. Cox was already a well-known character actor who had appeared in many Hollywood movies, not to mention a veteran of Shakespearean theater and the London stage. He played Hannibal Lecter in Michael Mann’s “Manhunter” before the character was ever a twinkle in Anthony Hopkins’ eye. However, the role of the wealthy patriarch, Logan Roy, in “Succession” increased Cox’s visibility to a new stratospheric level, enough to prime the book market for his memoir, “Putting the Rabbit in the Hat,” in stores on January 18, 2022.

In that memoir (excerpted in GQ via Yahoo), Cox reveals that he could have had a starring role in the first season of “Game of Thrones.” It seems he was up for the role of Robert Baratheon, the king whose very death leaves a throne to fill in the first place. As he tells it:

“I’m often asked if I was offered a role in ‘Game of Thrones’ — reason being that every other bugger was — and the answer is, yes, I was supposed to be a king called Robert Baratheon, who apparently died when he was gored by a boar in the first season. I know very little about ‘Game of Thrones’ so I can’t tell you whether or not he was an important character, and I’m not going to Google it just in case he was, because I turned it down.”

‘The Money Was Not All That Great’ 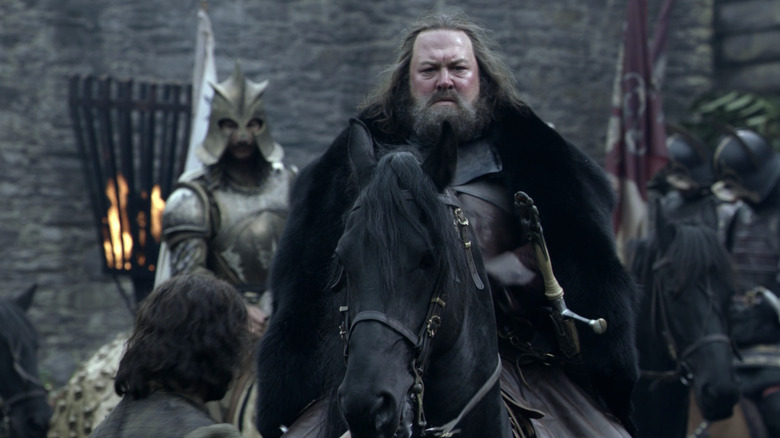 The role of Robert Baratheon ultimately went to Mark Addy. So why exactly did Cox turn it down? Simply put, it all came down to money. He explained:

“Well, ‘Game of Thrones’ went on to be a huge success and everybody involved earned an absolute fortune, of course. But when it was originally offered the money was not all that great, shall we say. Plus I was going to be killed off fairly early on, so I wouldn’t have had any of the benefits of the long-term effects of a successful series where your wages go up with each passing season. So I passed on it, and Mark Addy was gored by the boar instead.”

I just watched the pilot episode of “Succession” in the New Year to finally see what all the hubbub was about, and the show struck me as an anti-“King Lear” for the New York jet set (or helicopter set, as the case may be). Instead of dividing his kingdom among his three daughters like Lear, Logan Roy decides that he’s not ready yet to bequeath his media empire to his two sons and one daughter.

Even though Cox didn’t wind up playing the official “Game of Thrones,” he’s still playing an unofficial one on “Succession.” Both shows are streaming on HBO Max, while Cox’s memoir, “Putting the Rabbit in the Hat,” goes on sale Tuesday, January 18, 2022.

The post Brian Cox Was the Original Choice for Robert Baratheon on Game of Thrones appeared first on /Film.

‘Slash Film: The Evil Dead Easter Egg You May Not Have Noticed In Sam Raimi’s Spider-Man’