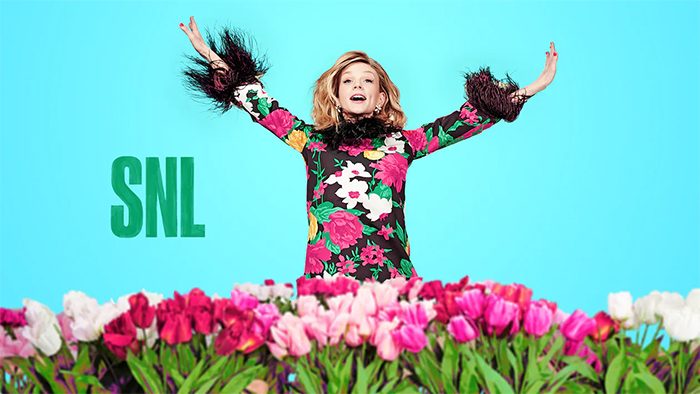 Carey Mulligan is primarily known for starring in prestige dramas and hasn’t shown much evidence of harnessing any secret comedic chops. Though her hosting debut on Saturday Night Live undoubtedly let Carey Mulligan get a little bit more loose, she was still mostly relegated to the same position that many prestige British actresses end up: the straight-person. The good news is that the sketches still mostly delivered some solid laughs, even if they tapped into a lot of familiar and recurring bits.

So let’s get down to the best and worst sketches from the Carey Mulligan hosted Saturday Night Live.

What’s Wrong with This Picture with Carey Mulligan – Saturday Night Live relies on the game show format regularly. And I’m always a sucker for when they do a game show where the contestants are oblivious to the actual game’s rules and are basically idiots. This is one of those instances, and it’s all elevated by Kenan Thompson’s incredible, incredulous host schtick, which never gets old no matter how many times I see it. I wonder  just how many different wacky takes on these pictures are tried out before they settle on the final answers.

Lesbian Period Drama – Considering the kind of movies Carey Mulligan has made over the years, it’s kind of a miracle that she hasn’t made a movie like the one being lampooned in this trailer. Mocking recent acclaimed dramas Portrait of a Lady on Fire and Ammonite, this faux trailer hits all the tropes of the lesbian period drama. Mulligan’s presence makes it an excellent gag, and if she’s lucky, this will be enough to get her out of ever having to actually star in one of these dramas.

IBS Medicine Ad – Sometimes it’s good old-fashioned toilet humor that gets the job done. In this case, it’s an IBS medicine that comes just a little too late after a mother totally destroys a school bathroom with her bowel movement. The commercial gets interrupted by Kenan Thompson’s aghast reaction and Aidy Bryant’s administrative concerns to great effect, and the only thing that might have improved the situation is if Carey Mulligan was allowed to spread her wings in a more goofy fashion.

L’Eggs – This is exactly the kind of 10-to-1 sketch I like to see towards the end of the night. The set-up of a freestyle rap group was already an odd enough element, but Carey Mulligan and Aidy Bryant doing a full-on guerilla marketing campaign to drum up interest in L’Eggs pantyhose again made this a gem. This feels like a sketch that may have originally been crafted for Kate McKinnon to do with Aidy Bryant, and it might have been even better in that form, but Mulligan’s work here is commendable, even if it still requires her to still play things a little more straight.

The post Carey Mulligan Stars in a Lesbian Period Drama and Gets IBS on a Familiar But Funny ‘Saturday Night Live’ appeared first on /Film.