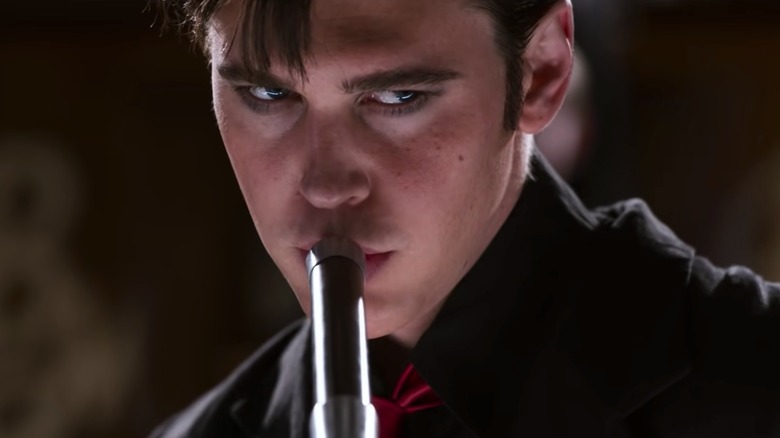 “Elvis” has entered the building. The new Baz Luhrmann film about the king of rock and roll is the story of his life, and that of Colonel Tom Parker, played by Tom Hanks, the man behind the King’s career. Finding someone to embody Elvis Presley, however, was a big ask. A zillion Elvis Presley impersonators are out there, of course, and everyone has their own impression, but how do you take someone larger than life, put your own spin on it, please fans and his surviving family, and put that into a package that looks and sounds like Elvis?

This was the dilemma Luhrmann faced as he looked for his Elvis. He found a star in Austin Butler. You can see that from the trailers. Earlier this year I attended a virtual Q&A with Luhrmann and Butler about the film, where Butler said he worked on the role for three years. He watched videos, worked with a voice coach, and tried to imitate the King. Later he said he realized he needed his own version of Elvis. He needed to “find this humanity and the life within, and the passion and heart.”

Producer Schuyler Weiss spoke to Australian outlet The AU Review and discussed what it was like to cast a role that almost everyone has strong feelings about, and how difficult it was to do.

Elvis Through The Years 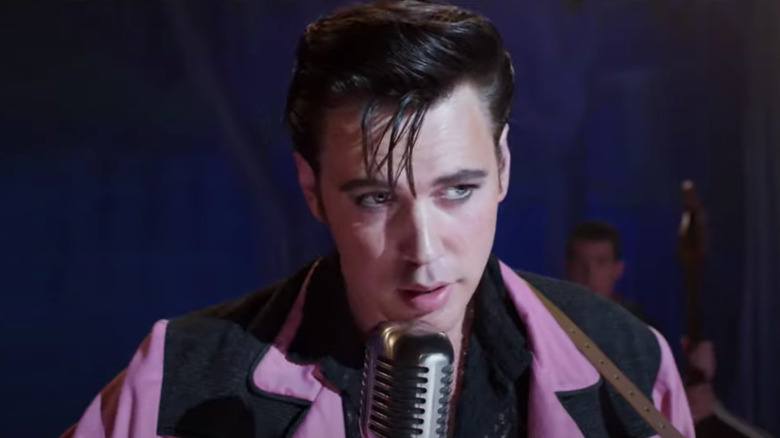 Schuyler Weiss said when you see and hear Butler in the film, “you think ‘Wow, this is Elvis,'” saying there is a difference between impersonating the music legend and what Butler does in the film. He continued to The AU Review:

“He’s embodying Elvis and revealing this inner life and humanity of Elvis, and that’s so much about reaching beyond. I’ve worked with a lot of Elvis tribute artists over the course of developing this movie, but there’s such a difference in what Austin is able to do. That was the impossible task in casting that role.”

The thought of trying to find the right person for the job seems daunting, particularly because, as he says, you have to be able to be Elvis at different stages of his life, “from the age of 19 to his early 40s.” That’s not easy at the best of times in a biopic, but we’re talking about someone most people in the world have heard over and over and seen in person or in videos for a lot of their lives. Weiss told the site he didn’t think they’d be able to do it, in terms of casting. He said they looked everywhere, from known actors to newcomers. 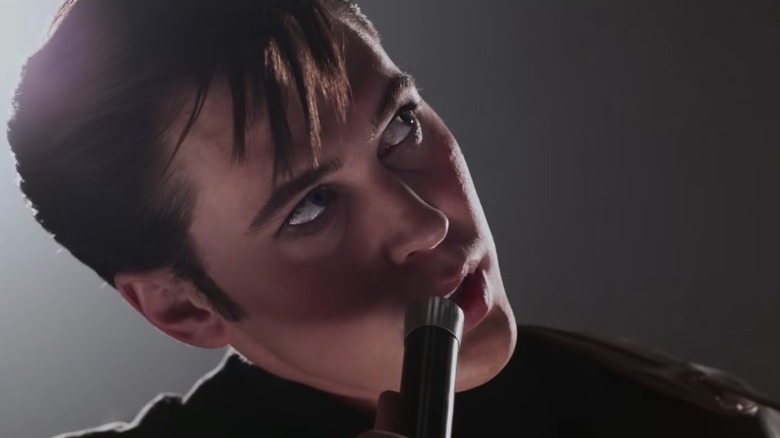 That wasn’t the only obstacle in the path of the production. “Elvis” was made with the Presley family involved. Schuyler Weiss said he did have a fear about how they’d react to the casting and the film. He went on:

“We didn’t want to disappoint them with something that’s so real to them. Elvis is this icon to so many people, but in their case he’s a husband, a father, a grandfather, a friend. He was brilliant and beautiful, but flawed and complicated. So to let them down would’ve been terrible. They were not technically involved in the movie, but Baz [Luhrmann] reached out to Priscilla, Lisa-Marie, and Riley, and they were all very lovely and supportive, but they were hands-off. I think there was a certain hesitancy. To show the movie to the family members and for them to come out in the supportive way they have is unbelievably gratifying. I think that sends a clear message to the big-time Elvis fans.”

I’m no casting director, but I cannot imagine the pressure of telling a story that is not only deeply important to fans, but really, truly personal to his entire family. It’s lovely that they appear to appreciate the work Butler put in. Imagine the pressure he was under! Not only portraying a person they love, but actually singing Elvis’ music in the first half of the film. Back during the Q&A, Butler said he felt a big responsibility “to [Elvis’ ex-wife] Priscilla, [his daughter] Lisa-Marie, his entire family, and all the people around the world who love him so dearly.”

“Elvis” is now playing in theaters.

‘Slash Film: 15 Pandemic VOD Releases That You Missed Out On’