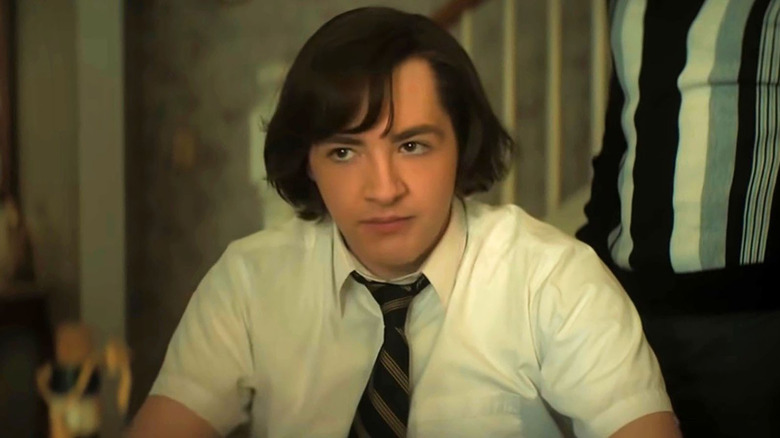 You probably expected this, you just didn’t know how soon it would happen. Well, I’m here to inform you that StudioCanal and New Yorker Studios will, in fact, be turning that viral short story, “Cat Person,” into a film. A psychological thriller, at that.

“Cat Person” is based on a short story by Kristen Roupenian. It was published in The New Yorker in 2017 and went viral nearly instantly. It follows the relationship between Margot, a twenty-year-old sophomore college student who will be played by Jones, and Robert, an older man who is a regular at the movie theater where Margot works, who will be played by Braun. According to the press release, “‘Cat Person’ was the year’s most downloaded fiction published in The New Yorker and one of the most widely read pieces overall of 2017.”

The film will be directed by DGA Award-Winning Susanna Fogel — whose work can be seen in the shows “The Flight Attendant” and “The Wilds” — and written by Michelle Ashford, who has written for “Masters of Sex” and “The Pacific.” Both the director and writer will also executive produce. The thriller will be produced by Jeremy Steckler and New Yorker Studios’ Helen Estabrook, who also produced the Oscar-nominated “Whiplash.” Daniel Hank and Gino Falsetto will also executive produce.

So, Why Are They Making A Cat Person Movie? 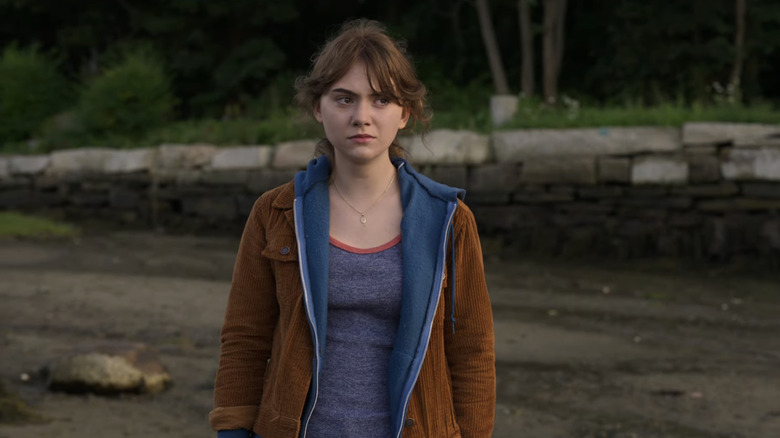 Your guess is as good as mine.

When this story made the rounds, its bait and switch tactics made it exciting for some, but on the whole, there isn’t much in the short fiction that’s extraordinary. In fact, there are so many cool, subversive, and unexpected short stories out there that would undoubtedly be more compelling than “Cat Person.” The main thing it has on its side is virality. If anything, the fact that a major studio is making this movie proves that we’ve built a society where the most “important” factor in access is our reach, which isn’t exactly the fairest thing in the world.

That said, I’m interested to see how the film turns out, and I’ll be watching no matter what, even if only to watch a trainwreck if it ends up that way. I’m glad they’ve decided to make this film a psychological thriller, and I think that will certainly help its case, but otherwise, I don’t have the highest hopes. However, it can’t be any worse than the story — which wasn’t bad! Just average. So either way, the movie will be at least mostly watchable. Ah, another day in Hollywood.

The post Cat Person, the Viral New Yorker Short Story, is Getting Turned Into a Psychological Thriller With Michael Gandolfini appeared first on /Film.