Chaos Walking, a movie that wrapped four years ago, is finally heading to theaters. Maybe. Look, we’ve been here before – the sci-fi adventure film was once supposed to arrive in 2019, so there’s always a chance it could get delayed yet again. But today, Lionsgate announced that tickets for Chaos Walking were on sale. And with that ticket announcement came a new clip from the film, which shows stars Tom Holland and Daisy Ridley in the midst of a high-speed chase, with Holland riding a horse and Ridley on a dirt bike.

For a while there, it really seemed like Chaos Walking would never see the light of day. The Doug Liman-directed sci-fi film based on The Knife of Never Letting Go by Patrick Ness started shooting back in 2017, and wrapped that same year. However, poor test audience scores led to big reshoots, and the release date for the movie kept getting shuffled around.

Now, Chaos Walking has settled on a March 5, 2021 release date, and tickets for the movie are on sale right here, right now. In addition to that, we have this super-quick clip which has Daisy Ridley riding a dirt bike and Tom Holland riding a horse as they try to escape from…someone. It’s not very clear, but there are a lot of CGI lasers blasts, so there’s that.

In the film, “In the not too distant future, Todd Hewitt (Tom Holland) discovers Viola (Daisy Ridley), a mysterious girl who crash lands on his planet, where all the women have disappeared and the men are afflicted by “the Noise” – a force that puts all their thoughts on display. In this dangerous landscape, Viola’s life is threatened – and as Todd vows to protect her, he will have to discover his own inner power and unlock the planet’s dark secrets.” 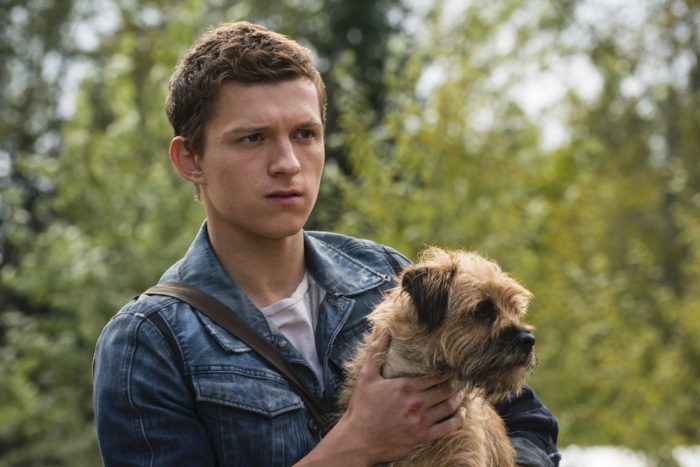 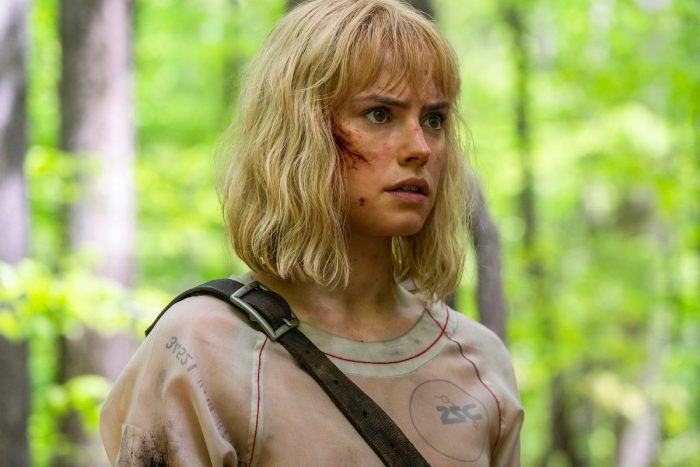 Then we have Daisy Ridley as Viola Eade, who looks like she’s seen some shit. 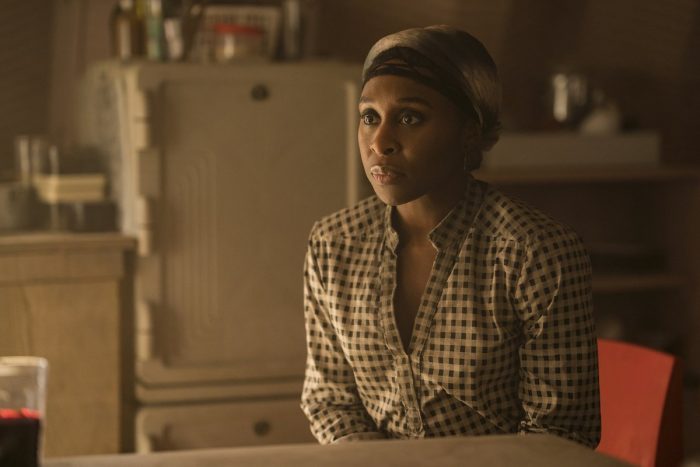 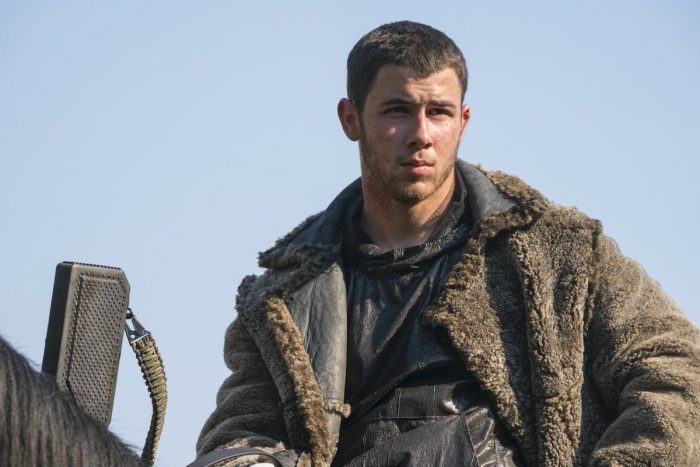 Finally, we have Nick Jonas as Davy Prentiss Jr., and if you had told me this was actually a screenshot from one of the Jumanji movies, I would’ve believed you.

The post ‘Chaos Walking’ Clip: Tom Holland and Daisy Ridley Are on the Run appeared first on /Film.

This Week’s “WandaVision” Is a Full-Blown Sitcom Halloween Special