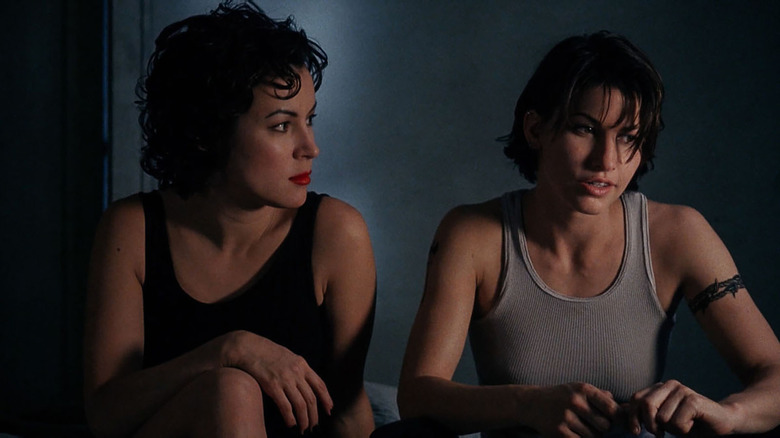 In a surprising Pride month gift we didn’t know we could ask for, Syfy and USA Network dropped a pic on Twitter today with a cute lil’ teaser message saying, “Look who’s coming to party on ‘Chucky’ season 2,” featuring the smiling faces of Meg Tilly, Jennifer Tilly, Gina Gershon, Tony Nappo, Sutton Stracke, and Joe Pantoliano. The casting news was then confirmed by Don Mancini himself. Now, I don’t expect everyone to know who each of these incredible people is, so let us break it down for you.

For the uninitiated, “Bound” is the debut feature from the Wachowskis, a pulpy neo-noir about an ex-convict who starts a relationship with the girlfriend of a violent gangster, which only makes their queer desire for one another even hotter. The two make a plan to run away together but not before stealing from the mob to have a financial headstart on their new life. And now, “Chucky” season 2 is bringing the core cast back together, reuniting Jennifer Tilly with Gina Gershon and Joe Pantoliano.

The Best Bound Reference In The Chuckyverse Yet 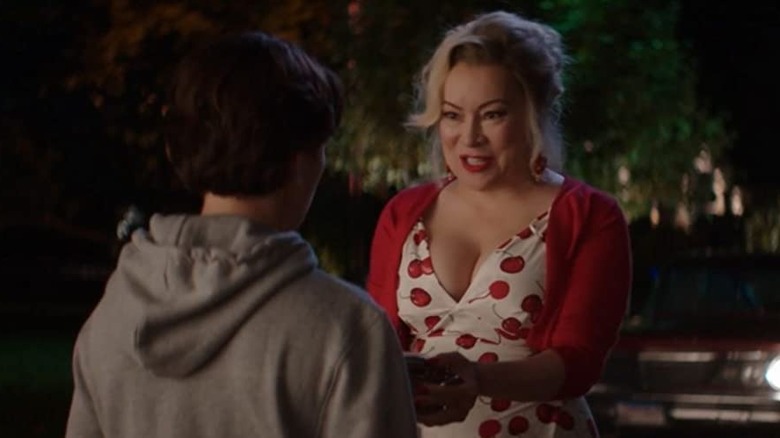 The first season of “Chucky” also included a quality reference, when the character of Junior Wheeler (Teo Briones) tells Jennifer Tilly that he recognizes her, and she responds by saying, “Aren’t you a little young to have seen ‘Bound?'” Now it seems like Daddy Don Mancini has gone the extra mile by bringing Gershon and Pantoliano canonically into the “Chucky” fold. Some of the best parts of “Chucky” center around the fictional version of Jennifer Tilly including the real elements of the actress’ life into the world of horror and hilarity. Finally incorporating all three leading players from “Bound” into Mancini’s universe is a meta-stroke of brilliance.

Season 2 of “Chucky” is due out later this year, likely around Halloween.

The post Chucky Season 2 Will Be a Bound Reunion appeared first on /Film.