In the 1980s and ’90s, New Jersey’s Action Park amusement park was seen by many as a beacon of freedom. The rides were totally nuts – there was literally an enclosed water slide that sent riders blasting through a full loop-de-loop! – and every rule was more like suggestion that could be easily laughed at or brazenly ignored. But that freedom also meant things were incredibly dangerous – so dangerous, in fact, that multiple people died in the park while it was operational.

Class Action Park, the first-ever feature length documentary about this magical, horrifying place, is heading to HBO Max in just a few days, and the streaming service has unveiled a new trailer with more see-it-to-believe-it antics that have us eager to watch the full movie. Check out the trailer below.

Seth Porges co-wrote a short film about Action Park back in 2013, but now he’s teamed up with Chris Charles Scott to co-direct this feature-length movie adaptation. It was finished a little while back and the filmmakers were trying to get it on the festival circuit, and HBO Max swooped in to scoop it up earlier this summer.

As the most unconventional summer in 100 years comes to an end, Class Action Park seems like a great way for us to vicariously experience the insanity of visiting such a dangerous place while not actually leaving our homes. But man, I’ve gotta say: we’re hitting the point in quarantine where I’d almost rather take my chances with that deranged loop-de-loop slide than stay cooped up at home for very much longer.

Class Action Park is the first-ever feature-length documentary to explore the legend, legacy, and truth behind a place that long ago entered the realm of myth. To some, New Jersey’s infamous Action Park was the most spectacularly fun amusement park on Earth: A place where unruly 1980s teenagers were given free rein to go gonzo on strange contraptions that seemed to violate the laws of common sense (and perhaps physics). To others, it was an ill-conceived death trap. One thing is sure: It’s the type of place that will never exist again. Shirking the trappings of nostalgia, the film uses investigative journalism, newly unearthed and never-before-seen documents and recordings, original animations, and interviews with the people who lived it to reveal the true story for the first time. 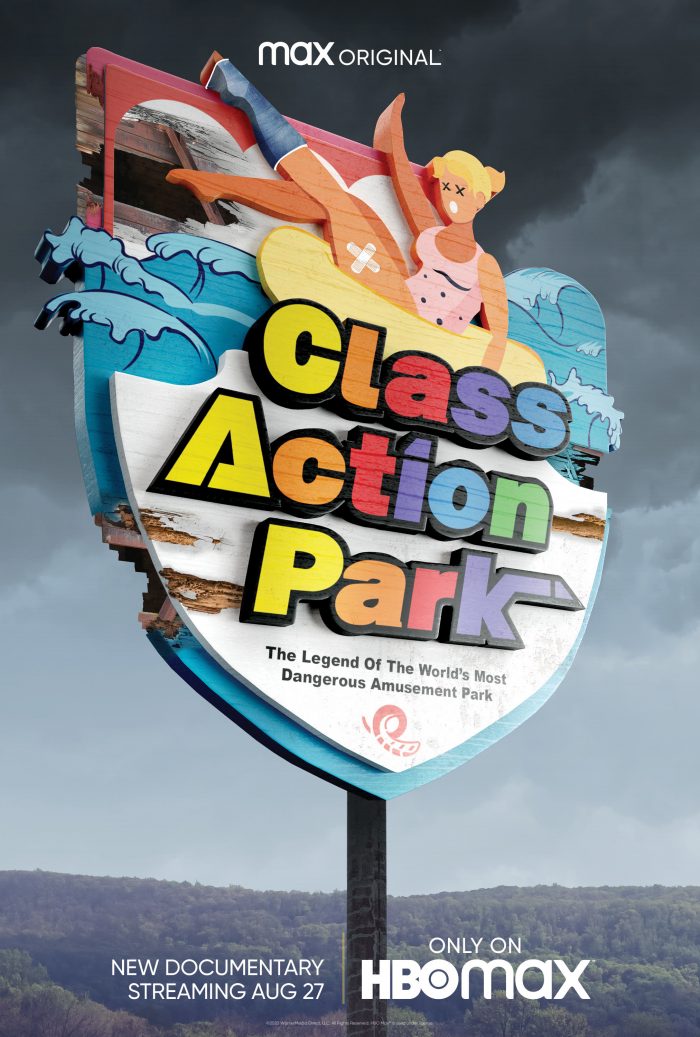 The post ‘Class Action Park’ Trailer: Dive Into the Story of the World’s Most Dangerous Amusement Park appeared first on /Film.

I’m not afraid of storms, for Im learning how to sail my ship.