When Mighty Morphin Power Rangers was all the rage in the 1990s, some of the most coveted toys inspired by the imported action series were Bandai’s collection of head-flipping action that changed the teenagers of Angel Grove into the superpowered fighting team. Now Hasbro is bringing the head-flipping Power Rangers action figures back in all their retro glory. 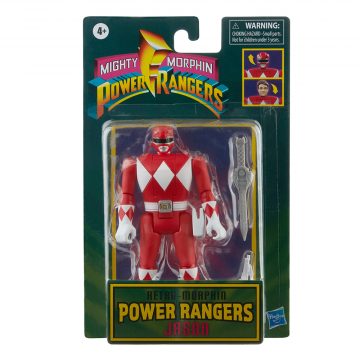 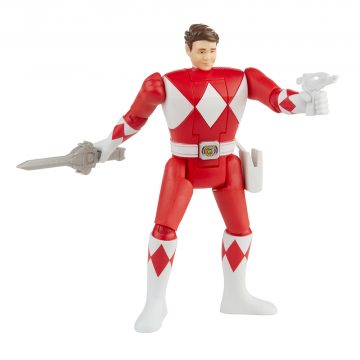 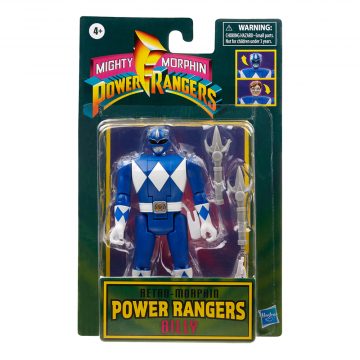 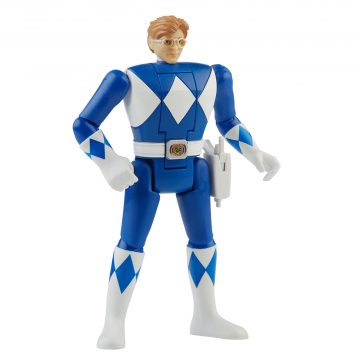 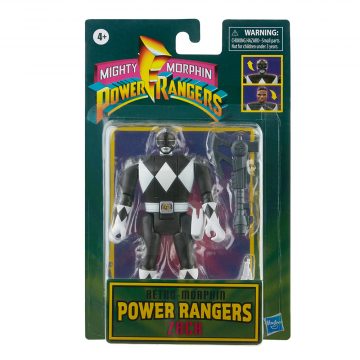 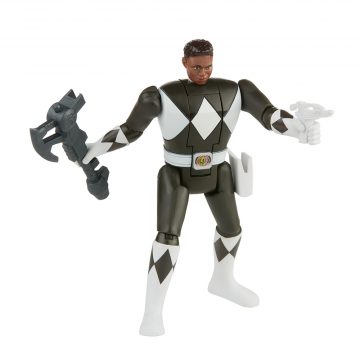 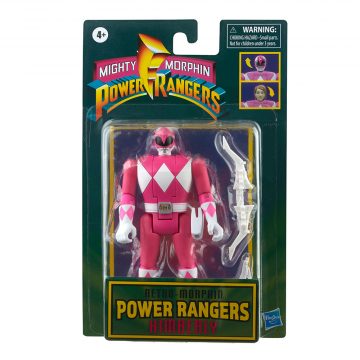 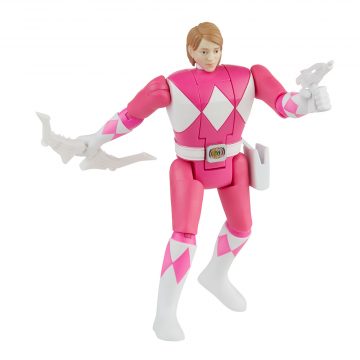 The concept behind these figures is simple. The action figure comes with a two-sided head. All you have to do is push down the morpher belt buckle, and the head will flip from their teenage head into a fully morphed Power Ranger.

Kicking off the revival of this old school toy line will be Jason the Red Ranger, Billy the Blue Ranger, Zack the Black Ranger and Kimberly the Pink Ranger. They’ll be available exclusively at Walmart starting in the spring of 2021, and you can pre-order them online right now for $9.99. Hopefully Trini the Yellow Ranger and Tommy the Green Ranger will be released in the future.

This is the cherry on top of the rest of the new Power Rangers figures that Hasbro has been releasing from the various iterations of the TV show in the form of the Lightning Collection. All of the original Mighty Morphin Power Rangers have now been released too, so if you’re a big fan of the original series, you can get your hands on the best classics toys from the 1990s and the modern toys based on on the superpowered heroes.

With courage you will dare to take risks, have the strength to be compassionate, and the wisdom to be humble. Courage is the foundation of integrity.