Zack Snyder’s Justice League was unleashed upon the world last week. Now, McFarlane Toys is bringing the DC Comics superhero ensemble and their villains to shelves with a whole new line of action figures inspired by the four-hour director’s cut. Check them all out below and find out where you can get them. 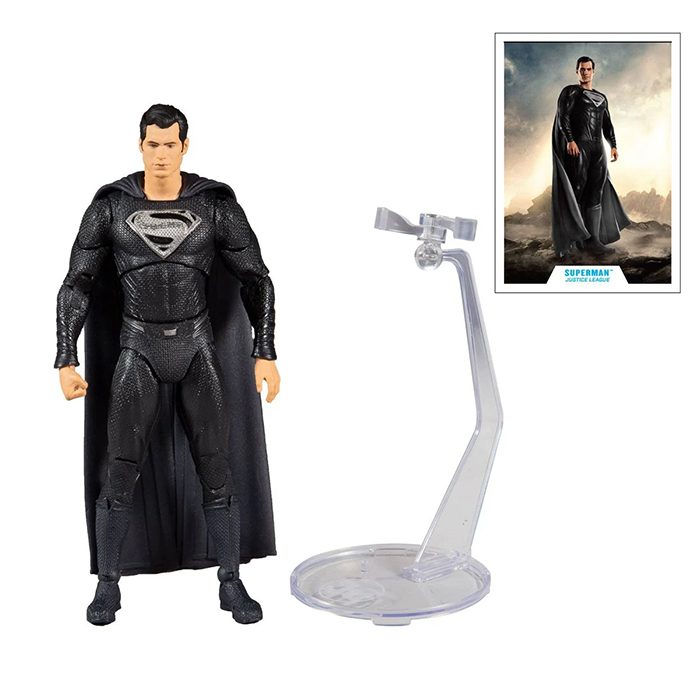 Making his debut appearance in Zack Snyder’s Justice League, we have Superman in his black suit. Since the Man of Steel doesn’t have any weapons, there’s not much in the accessory department, but he does come with a stand to make it look like he’s flying on your shelf. Too bad they couldn’t include an alternate head sculpt with laser eyes. 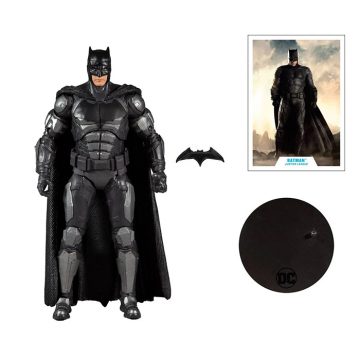 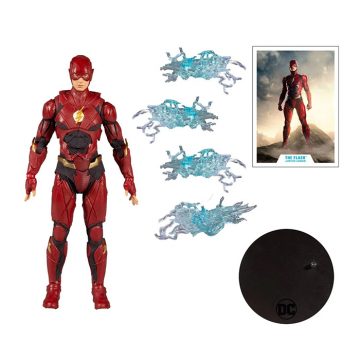 Batman and The Flash

Barry Allen gets recruited by Bruce Wayne to join the Justice League, and now you can team them up at home. The Flash comes with electricity accessories to make it look like he’s speeding through the air while Batman comes with a tiny little Batarang. 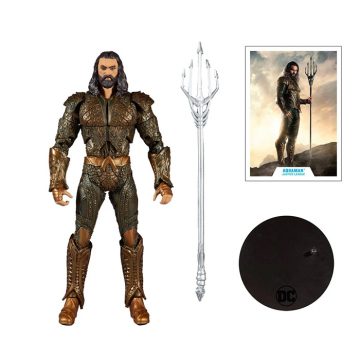 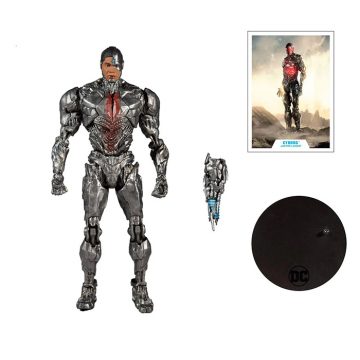 My man! If you pick up the Aquaman and Cyborg figures from McFarlane Toys, you can have the Atlantean surf on the back of the troubled football player turned bionic weapon as he rockets through villains. 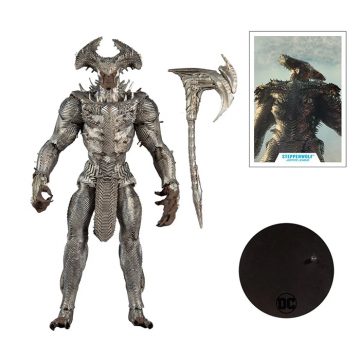 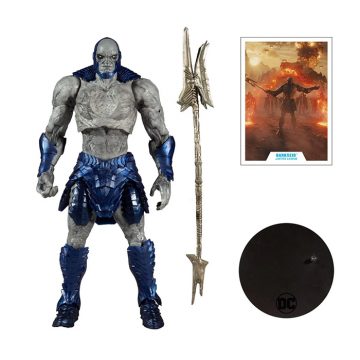 Justice League‘s big bads get some beefy action figures for the League to take on. Steppnewolf looks like he can put someone’s eyes out, especially with that battle axe, and Darkseid comes with his deadly staff. Bring them together for the ultimate battle with DC’s superheroes.

All of these action figures are available for pre-order right now at various retailers, and they’re slated to ship sometime in June. McFarlane Toys has done a solid job of capturing the likeness of each of the superheroes, though they’re not quite as good as some of the 3D printed face sculpts we’ve seen from some of the Marvel Legends figures from the Marvel Cinematic Universe.

Weirdly enough, even though Wonder Woman is pictured in photos with the rest of the action figures inspired by Zack Snyder’s Justice League, there isn’t a new figure available for pre-order. That might be because McFarlane Toys recently released a figure for Wonder Woman 1984. The color scheme isn’t quite right since Justice League has a more muted palette, but it’ll do the trick for now.