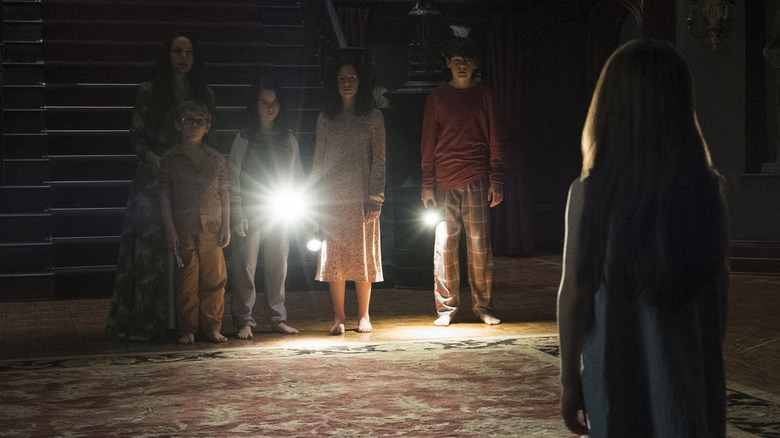 Mike Flanagan is leaving his “Haunting” fans hanging. Netflix’s favorite genre director/grief counselor took the horror community by storm with “The Haunting of Hill House” and “The Haunting of Bly Manor,” which explored grief and trauma through the lens of classic ghost stories. Unlike some other popular horror anthology creators (*cough* Ryan Murphy *cough*), Flanagan isn’t making any promises or plans when it comes to breaking ground on a new season.

While Flanagan is currently busy building up hype for his new Netflix horror miniseries, “Midnight Mass,” which hits the streaming service on September 24, 2021, it sounds like he’s not actively opposed to a third season of “Haunting.” He’s just looking for the right ghost story.

Holding Out For A Haunt 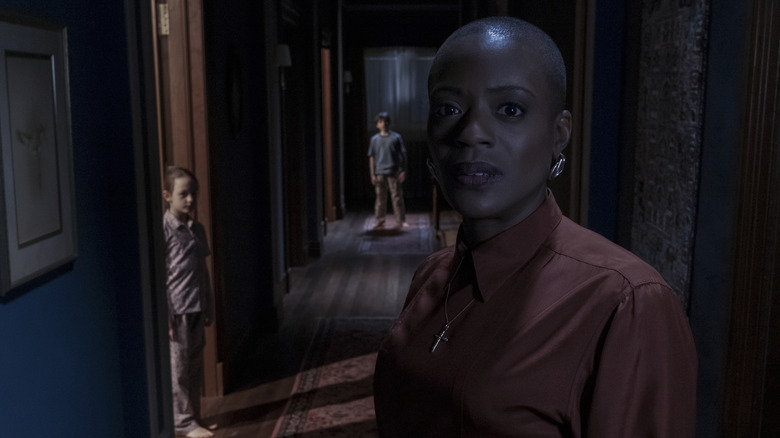 Luckily for Flanagan, there are enough Victorian ghost stories to riff off of, he could probably catch up to “American Horror Story” if he put his mind to it.

Of course, none of those stories are as famous as Shirley Jackson’s “The Haunting of Hill House” or Henry James’ “Turn of the Screw,” which influenced the first and second “Haunting” seasons respectively. If Flanagan was willing to move outside of strictly ghost stories, it would be incredible to see what he could do with a full horror version of Charlotte Brontë’s “Jane Eyre,” (The Haunting of Thornfield Hall, anyone?) which is filled with strange visions and women hidden away in attics. Or even something a little more surreal like Charlotte Perkins Gilman’s “The Yellow Wallpaper,” which is a terrifying exploration of trauma and women’s roles in Victorian society.

Until inspiration hits, we’ll just have to settle for what Flanagan has given us: A new Netflix miniseries, a bevy of streaming movies, and two beautifully moody “Haunting” seasons. What more can a ghost ask for?

Read this next: ‘Something Is Killing The Children’ And It’s Gonna Be Mike Flanagan With A Netflix TV Series Adaptation

The post Could Another Haunting Season Be Coming to Netflix? Mike Flanagan Says … Maybe appeared first on /Film.