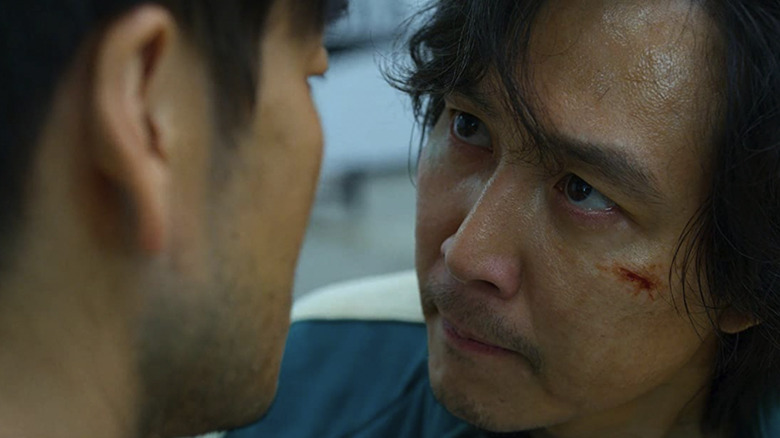 On the October 11, 2021 episode of /Film Daily, /Film senior writer Ben Pearson is joined by news editor Hoai-Tran Bui to talk about what they’ve been up to at the virtual water cooler.