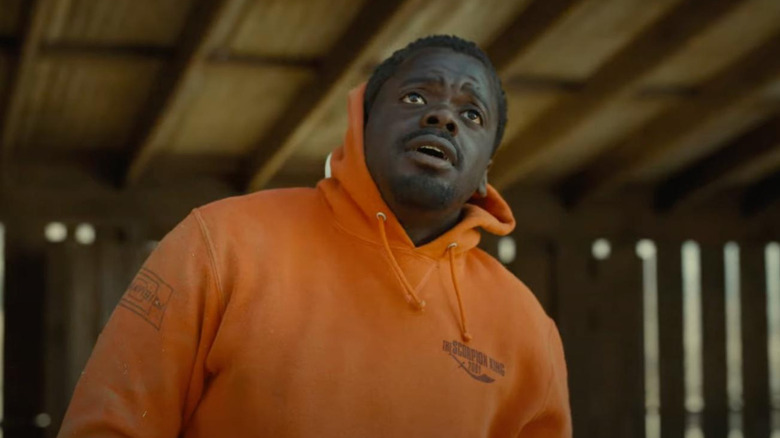 When “Nope,” the mysterious sci-fi horror from Jordan Peele, was first announced, it wasn’t surprising that a familiar face was also attached to the project. At the time that Daniel Kaluuya was confirmed to star in the film alongside Keke Palmer in February 2021, he and Peele had already made horror history together. 2017’s smash success “Get Out” garnered various award nominations and wins, a rare feat for a horror film. Given the success of their first collaboration, a reunion was to be expected eventually.

Now, the two are reaching all-new heights. “Get Out” was mainly a small-scale story that primarily took place in just two locations, although it carried wide-spanning implications. However, “Nope” is an otherworldly, IMAX-demanding film fit for Kaluuya and Peele’s next collaboration. A movie of this scale also serves as a reminder of how far their respective careers have taken off since “Get Out;” the two of them are now both Oscar winners — Peele for the sharp script of “Get Out” and Kaluuya for his performance in “Judas and the Black Messiah.”

All of this is to say that Peele already knew going into “Nope” that Kaluuya would be a part of it somehow. In an interview with Empire Magazine, he revealed that his collaborator was always meant to star in the movie, not even having to audition for it. 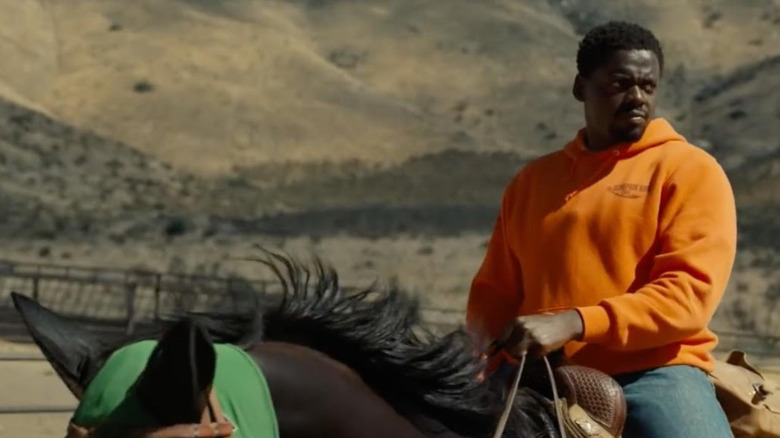 “Nope” is a movie that we’re still not entirely sure what it’s about, and that makes it all the more interesting. The latest trailer did confirm that aliens play a role in the story but other than that, we’re in the dark. We have learned, though, that Kaluuya will be playing OJ, a rancher who finds himself swept up in a scheme with his sister Emerald (Palmer), a documentarian (Michael Wincott), and a tech store employee (Brandon Perea). OJ seems to be quite the departure from his turn in “Get Out” as the lovable Final Guy Chris, but Peele knew that he was the only one fit for the role.

“I wrote ‘Nope’ with Daniel in mind for the role [of OJ]” Peele told Empire, describing the character as “a humble man destined for an epic and otherworldly confrontation.” Given how he seems less excited about the potential of capturing UFO footage than his sister is, this already sounds about right.

Peele also discussed how he wants audiences to connect with the character, even as the chaotic events around him unfold. Ultimately, this was why Kaluuya was the only choice for OJ. He explained:

“Daniel’s craft is on a different level, but it’s his warmth that grounds audiences even during points of absolute madness. You may be watching a nightmare, but when he’s on-screen, at least you’ve got your brother with you, and that’s all you need.”

The post Daniel Kaluuya Didn’t Have to Audition For Jordan Peele’s Nope appeared first on /Film.

‘Slash Film: 5 Brilliant Philip Baker Hall Movies And Where You Can Watch Them’