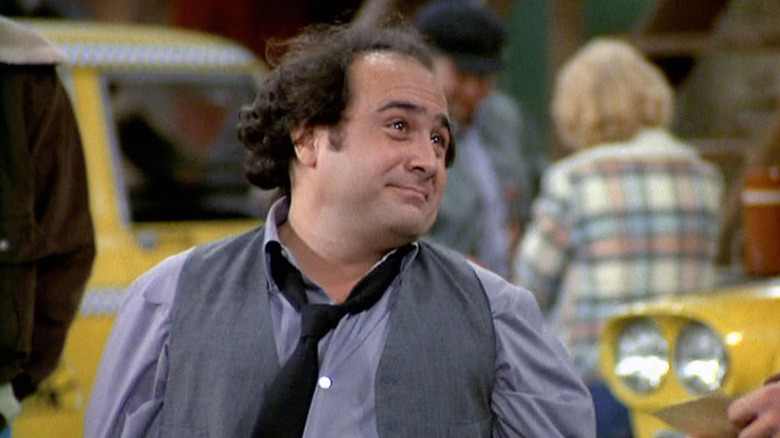 Often when an actor is up for a part that could launch their career they’re a bundle of nerves. They might believe with every fiber of their being that they’re the only person who can nail the role, but that confidence can vanish in an instant with the wrong look or word from the casting director. It’s a high-wire act, and you dare not set out on the wrong foot. This is the time to be the best version of yourself — it isn’t a time to take risks.

Unless, of course, you’re Danny DeVito, in which case you walk straight into the audition room and insult the writers.

When Television Was Considered Second-Tier Entertainment 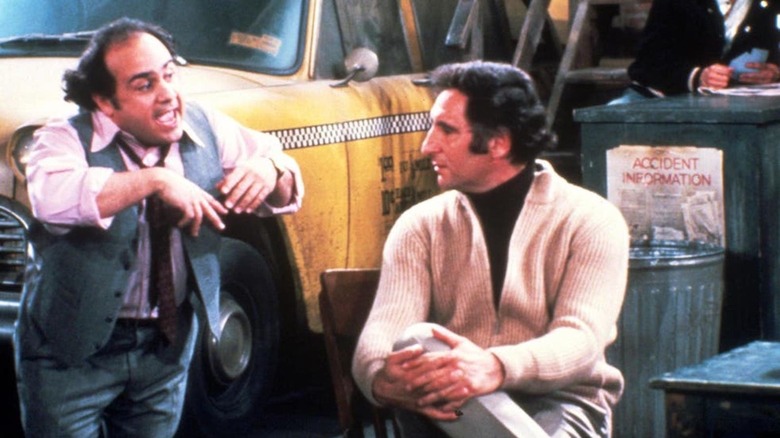 When Danny DeVito read for the role of brusque “Taxi” dispatcher Louie De Palma, he was known for his performance as the schizophrenic Martini in Miloš Forman’s “One Flew Over the Cuckoo’s Nest,” and not much else. Though DeVito’s colleagues were leery of doing television at the time, he fell hard for De Palma when he read the pilot. With casting director Joel Thurm urging him to go hard for the part, DeVito went into the audition determined to make an impression.

In an interview with Andrew Goldman for Los Angeles Magazine, Devito recalls, “I went to Paramount to audition, and there were Ed Weinberger, Stan Daniels, Dave Davis, and Jim Brooks, all from ‘Mary Tyler Moore’ [sic].” In the late 1970s, there were no bigger names in television comedy writing. DeVito, however, was not a television guy; he’d never even watched an episode of “The Mary Tyler Moore Show.” “I might not have had a television,” he says. 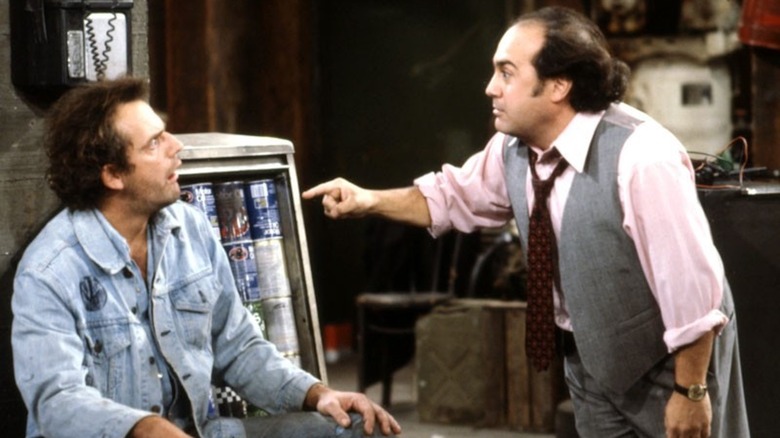 Nevertheless, Danny DeVito knew that the writing was stellar and that he dearly wanted the role — so he took a risk. “Everybody was sitting down,” he says. “It was a scary moment. I had the script in hand and I said to them, ‘Nice to meet you. One thing I want to know before we start: Who wrote this s***?’ And I threw it on the table.”

How’d that play to a roomful of Emmy winners? “There was a one-second pause,” says DeVito. “Then Jim Brooks almost died laughing. Basically, it was one of those things where Louie actually walked into their office. From then on, I could say any word I wanted and get a laugh. If I said, ‘And?’ I’d get a laugh. Anything!”

“Taxi” premiered on ABC in 1978 to rave reviews. DeVito received his first Emmy nomination for Outstanding Supporting Actor in a Comedy Series in 1979 and won the award in 1981. Not bad for a piece of s*** show.

Read this next: The 14 Greatest ’80s Romantic Comedies Ranked

The post Danny DeVito’s Taxi Audition Could Have Ended In Disaster appeared first on /Film.

‘Slash Film: Puss In Boots: The Last Wish Has Some Surprisingly Dark Inspiration’