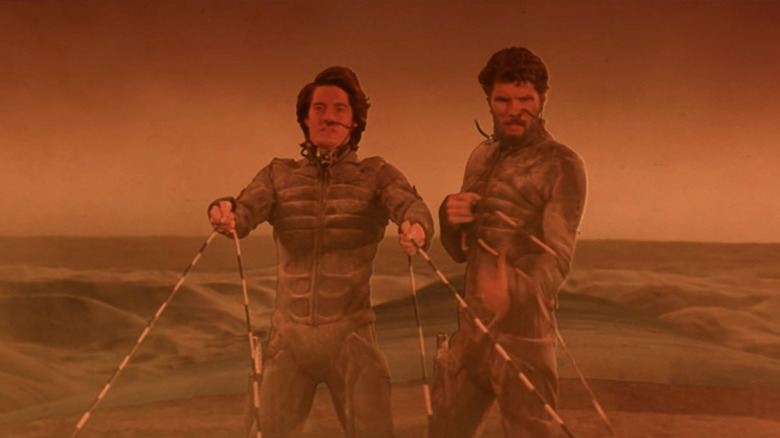 In December of 1984 filmmaker David Lynch, then hot off of the unlikely success of his 1981 film “The Elephant Man,” unleashed his version of Frank Herbert’s “Dune” to the public after three years of intense development and filming. While there was still hope of his “Dune” becoming a Star Wars-ian franchise (Lynch was still writing the script for “Dune 2” in late 1984), the disastrous critical reception and box office failure of the $40 million dollar Universal Pictures spectacle brought it to a standstill.

Lynch ultimately rebounded two years later with “Blue Velvet,” but for a young filmmaker Denis Villeneuve — whose new $165 million version of “Dune” drops on October 22, 2021 in theaters and on HBO Max — what he saw onscreen back then did not quite match the expectations from his love of the original novel.

Here is what Villeneuve recently told Entertainment Weekly about the 1984 David Lynch version of “Dune”:

“When I finished [Lynch’s] movie, it kept bugging me in the back of my head that maybe there would be a different way to do it that would be closer to the spirit of the book. It kept growing in me, this idea. I’m not here to compare myself to the master, I’m just here to say I think that I saw something else in this book.”

The Spirit Of The Book 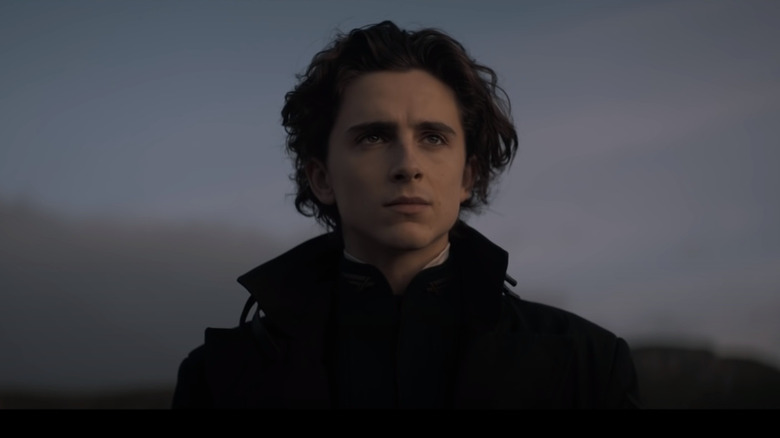 Getting to the heart of what Villeneuve means when he talks about hewing closer to the spirit of Herbert’s book is actually encapsulated quite well by something Timothée Chalamet, who stars as Paul Atreides, says in the same piece:

“There are just so many lessons in it through the eyes of Paul: Whether they’re warnings of colonialism and colonial mindsets, or the destruction and exploitation of the environment. But then also there are really prescient lessons on becoming an adult and what it means to try to grapple with who you are in the world when there sometimes are greater things at play, or when you have to wrestle with a terrible purpose as Paul does.”

These themes are actually some of the biggest misses from Lynch’s version, where the environmental subtext represented by ecologist character Dr. Kynes and the dream of transforming Arrakis into a paradise is barely touched upon. There was also footage shot of Kyle MacLachlan’s Paul grappling with his “terrible purpose” of inciting universal jihad, but once it was eliminated in culling the film from three hours to two-and-change, Paul’s mission becomes one of simple-minded vengeance.

In the new “Dune” these themes are dealt with, as well as the element of Paul actually being something of a false prophet as opposed to the genuine “make it rain” messiah he is in Lynch’s film. We can only hope that Villeneuve gets the chance to stick the landing and give us a more complex climax than Lynch was allowed back in ’84.

Read this next: David Lynch’s Feature Films Ranked From Worst To Best

The post David Lynch’s Dune Inspired Denis Villeneuve to Give His Own Interpretation appeared first on /Film.

‘Slash Film: Back To The Outback: Release Date, Cast, And More’