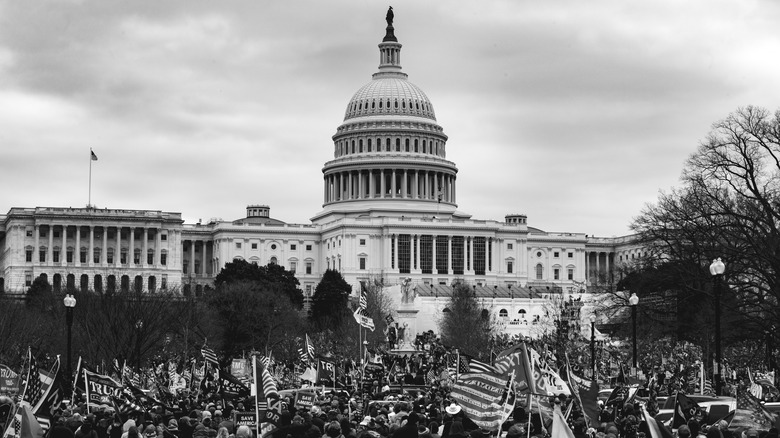 Discovery+ has secured the streaming rights to Alex Holder’s documentary series “Unprecedented,” which chronicles the January 6 insurrection and includes footage of Donald Trump, his family, and his staffers. The highly-anticipated three-part series is said to be streaming this summer (no date has been announced yet), so if you’re looking to tune into what might be the big documentary event of the year, you probably don’t want to miss it. Now is the perfect time to become friends with someone who is willing to share their Discovery+ password. Don’t say we didn’t warn you.

According to a Discovery+ spokesperson via Variety, the series will feature, “never-before-seen footage of the Trump family on the campaign trail and their reactions to the outcome of the election, the docuseries will offer intimate and unprecedented interviews with Trump, his family and others who were in the White House.” Which makes it an especially fascinating get that will surely draw in viewers. 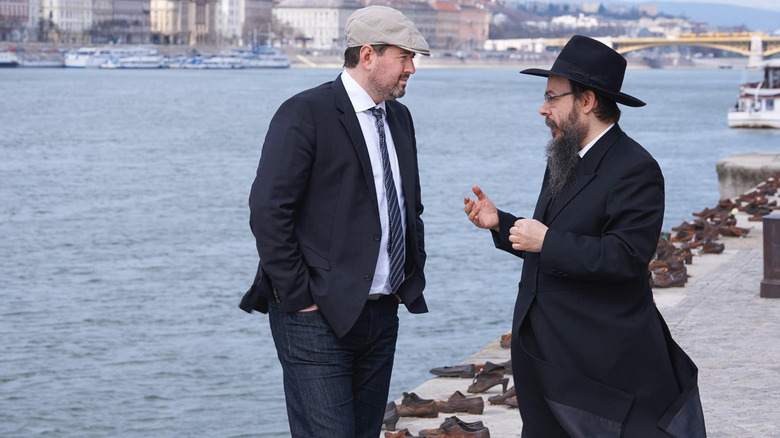 Holder himself said in a statement about the documentary (again via Variety), “When we began this project in September 2020, we could have never predicted that our work would one day be subpoenaed by Congress […] As a British filmmaker, I had no agenda coming into this. We simply wanted to better understand who the Trumps were and what motivated them to hold onto power so desperately. We have dutifully handed over all the materials the Committee has asked for and we are fully cooperating.”

Holder and his company AJH Films have previously worked on documentaries like “Keep Quiet,” which follows a member of Hungary’s far-right conservative Jobbik Party. As for why Holder hasn’t spoken about “Unprecedented” until now, it sounds like his contract with Discovery+ made it so that he couldn’t discuss the film or publicly release any of its footage. Still, maybe dropping the news like this all of a sudden has worked out for the best, considering all eyes are now on Discovery+ and Holder to see what’s actually baked into this docuseries.

As someone who lives in D.C. now and was living in D.C. while the insurrection happened, I can’t deny my own particular brand of fascination with this insane story and all of the ways it has played out post-January 6. Discovery+ has me locked in and they know it. Only time will tell if watching the scenes play out much later, and through the lens of a doc, will make them seem more like a thing that really happened, and less like a never-ending nightmare/stress dream combination.