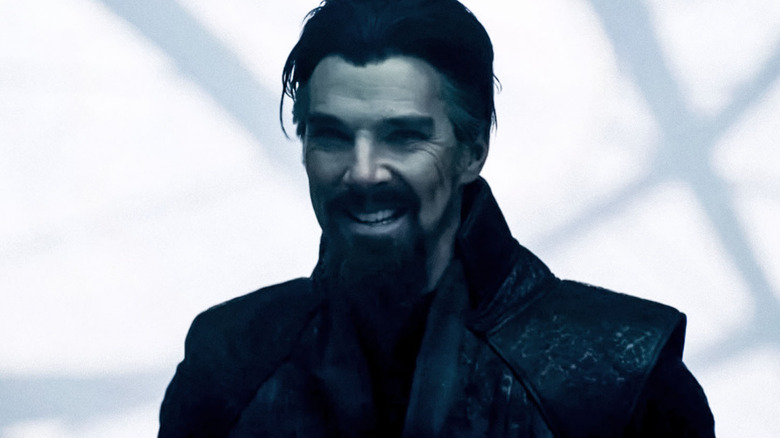 A week after Marvel Studios cracked the multiverse wide open, the studio’s latest offering is still besting the competition. “Doctor Strange in the Multiverse of Madness” is projected to easily top the box office this weekend: The horror-tinged superhero movie is expected to rake in another $60 million by Monday, according to The Wrap.

The Benedict Cumberbatch-led film didn’t have much new competition for the weekend, as Blumhouse’s “Firestarter” was the only major release brave enough to go up against it. The Stephen King adaptation had a noticeably quiet lead-up to its launch, which includes both a theatrical release and exclusive streaming on Peacock. “Firestarter” seems to have gone up in smoke, though, with its opening weekend estimates at around $3.5 million against a $12 million budget. The movie is currently in fourth place at the box office. 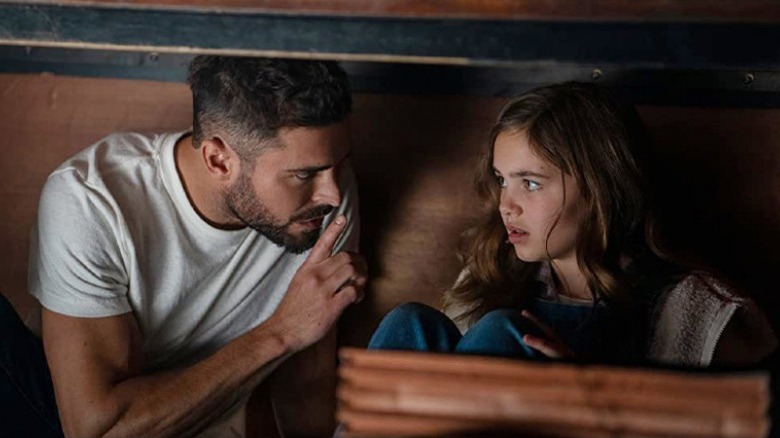 “Doctor Strange in the Multiverse of Madness” is more proof positive that it is possible for theaters to draw in audiences, even as most movies struggle to re-capture pre-Covid numbers. Still, Sam Raimi’s gleefully sinister take on Scarlet Witch (Elizabeth Olsen) doesn’t seem to be getting the same worth-of-mouth boost as movies like “Spider-Man: No Way Home.”

“Doctor Strange in the Multiverse of Madness” reportedly made $185 million domestically in its first weekend, making its projected drop of as much as 68% (per Deadline) one of the more precipitous second week declines in Marvel Cinematic Universe history. Still, the film’ estimated global gross of $600 million by weekend’s end is nothing to sneeze about.

The rest of the weekend’s offerings didn’t make a major splash when up against Marvel’s might. Family films “The Bad Guys” and “Sonic the Hedgehog 2” took second and third place at the box office, while the Daniels’ multiverse epic “Everything Everywhere All At Once” managed to keep its spot at number five. The A24 offering has become this spring’s little movie that could, garnering nearly universal adoration among critics (the film holds a 96% Rotten Tomatoes score) and continuing on its track to become the highest-grossing movie ever for the independent distributor.

Pending any upsets, “Doctor Strange in the Multiverse of Madness” will likely still hold strong next weekend, as the period sequel “Downton Abbey: A New Era” and the A24 thriller “Men” are the only two films entering wide release.

The post Doctor Strange in the Multiverse of Madness Heading for $62 Million Second Weekend appeared first on /Film.

‘Slash Film: TV, Interrupted: Archive 81 Is Missing A Whole Other Box Of Tapes’