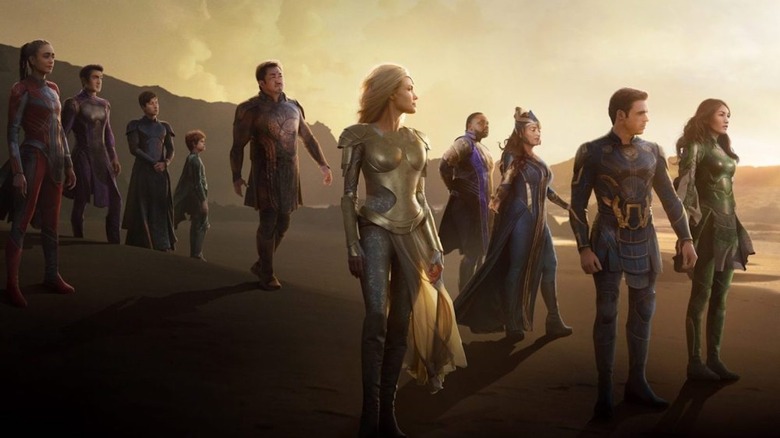 Marvel’s “Eternals,” a story that spans 7,000 years and focuses on Earth’s first superheroes, is set to premiere in theaters on November 7, 2021. That’s only a few weeks away, and director Chloé Zhao is doing a round of interviews to promote the film and give us a tease about what we can expect to see on screen.

Zhao doesn’t go into specifics, of course — she’s signed way too many NDAs for that. In a recent interview, however, she shares that what happens in “Eternals” will have ramifications that will reverberate throughout the Marvel Cinematic Universe. 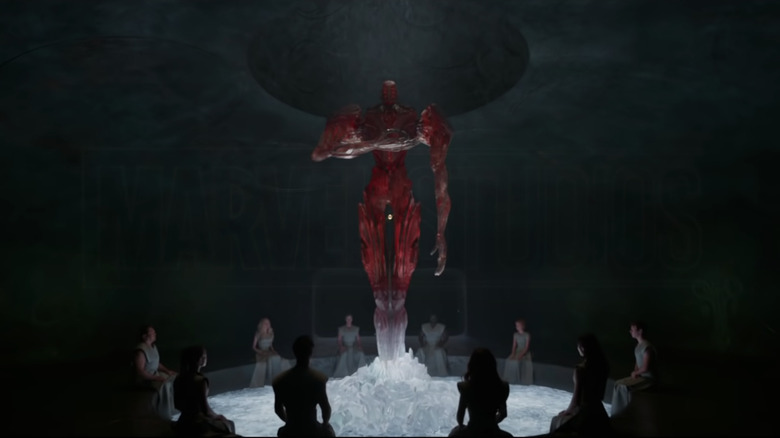 In an interview with Fandango, Zhao was asked whether “Eternals” ties into the multiverse narrative we’ve seen building up in MCU shows like “WandaVision,” “What If…?” and “Loki” and what we expect to see in the films, “Spider-Man: No Way Home” and “Doctor Strange and the Multiverse of Madness.” She replied:

“The film completely stands alone. If you know half the universe disappeared and it came back, that’s all you need to know to watch this film.”

But Zhao didn’t end her answer there — she went on to give us a hint about what “Eternals” does mean for the larger MCU, saying that “what happens in this film will have huge implications on the future.” 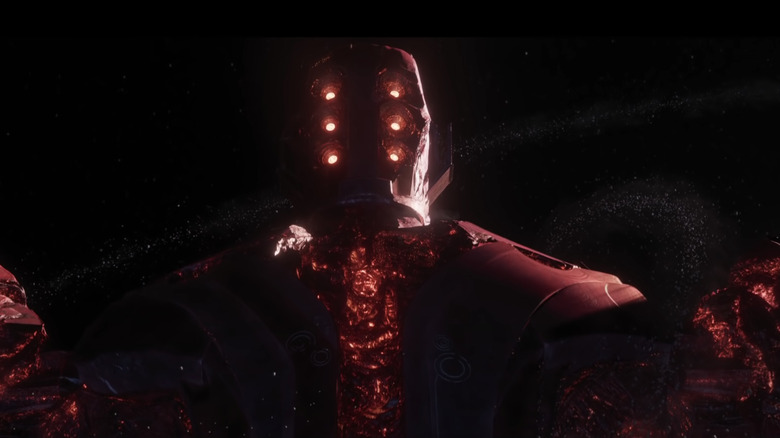 What these huge implications are remains unknown, of course — Zhao isn’t going to spoil her own movie! We do know, however, that “Eternals” expands what we know about those who wield significant power in the Marvel Cinematic Universe.

This film will be the first time we’ll be introduced to both the Eternals — ancient aliens who have “guided” humanity over thousands of years — as well as the Deviants — the bad version (from humans’ perspective, at least) of the Eternals. We’ll also see more of the Celestials, the alien gods who created both the Eternals and the Deviants. Star-Lord’s dad, Ego (Kurt Russell), was a Celestial, but we haven’t seen or heard much about them in the MCU beyond that.

Given the amount of power these beings wield, it’s not surprising that the movie about them will have “huge implications” for the MCU. We’ll have to wait to watch the 2.5-hour movie, however, to find out the details on how.

The post Eternals ‘Stands Alone,’ But Will Have ‘Huge Implications’ for the Future of the MCU appeared first on /Film.

/Film – ‘Slash Film: Eternals ‘Stands Alone,’ But Will Have ‘Huge Implications’ For The Future Of The MCU’
Author: Vanessa Armstrong
Go to Source
October 11, 2021

‘Slash Film: 29% Of Fans Said This Was The Best Season Of Schitt’s Creek’