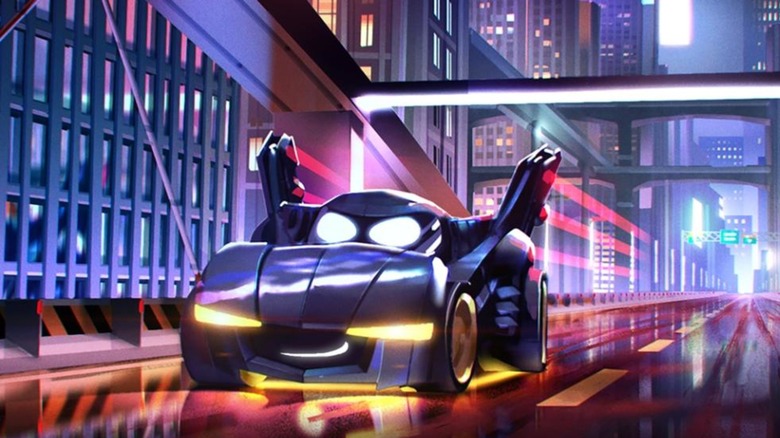 Ready to break the internet? Here it is folks, Ethan Hawke is your new Batman!

What, you’re still here? Okay, fine, he’ll merely be voicing a new Batman … in a cartoon … with a premise that just so happens to revolve around living and breathing Bat-vehicles. You know, and I know, that you want to scroll down and find out all the details about this galaxy-brained project, so let’s not even try to pretend otherwise. In addition to Hawke, WarnerMedia announced the full cast along with a couple of first-look images for “Batwheels,” all of which you can read for yourself below. 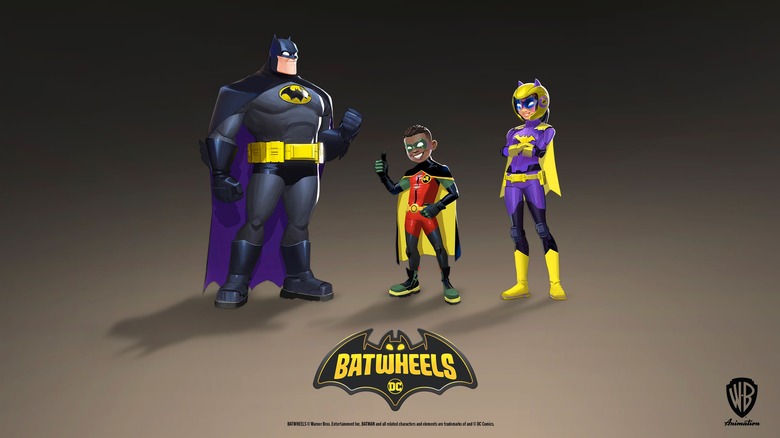 Chances are that you never personally wondered what would happen if the vaguely terrifying world of “Cars” smashed together with Batman, but that’s exactly what “Batwheels” will attempt to explore. The team of sentient vehicles is made up of five members:

That’s not all, however, as the new animated series will also bring the Bat-family together with a voice cast that includes Hawke as Batman, AJ Hudson (“The Good Place”) as Duke Thomas/Robin, and Leah Lewis (“Nancy Drew”) as Cassandra Cain/Batgirl. The character description for Batman clarifies that he can’t actually communicate with his vehicular counterparts, which both makes sense and doesn’t.

Anyway, “Batwheels” has been previously described as “a preschool animated action-adventure comedy series starring the most heroic and iconic vehicles from the DC universe,” which is probably why it’s best not to think too deeply about the mechanics of the world-building involved. Although in a truly just world, I feel like a premise as galaxy-brained as this would be the basis for the live-action DC Universe instead of what they have going on currently. Just saying.

There’s no word just yet on when “Batwheels” or even where, but keep those Bat-ears tuned for more information as it comes in.

The post Ethan Hawke Will Play Batman…in an Animated TV Series About a Sentient Batmobile appeared first on /Film.

‘Slash Film: Intrusion Director Explains How The Pandemic Made Him Reinvent The Film [Interview]’