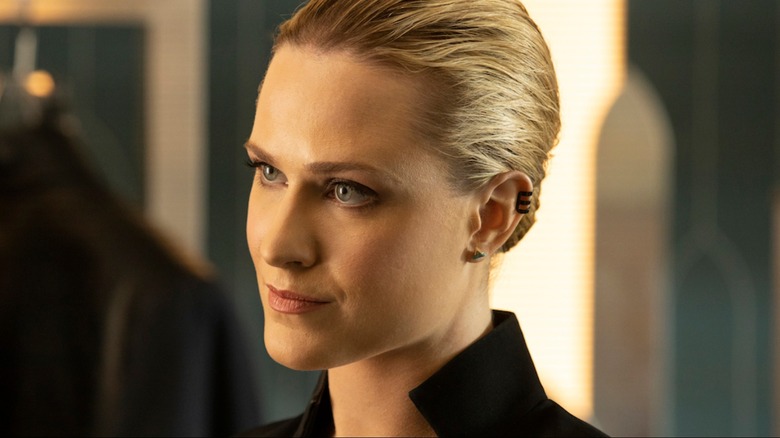 Jonathan Nolan and Lisa Roy’s dystopian sci-fi series, “Westworld” has already had a three-season run, having been renewed for a fourth season set to premiere in a few days. “Westworld” has always been ambitious from the get-go, as the show dives into the perspective of “host” bodies, a module prevalent in first-person video game narratives.

The scope of “Westworld” is extremely wide, as it attempts to capture what our futures would look like in terms of technological advancements, infusing the narrative with a certain essence of timelessness and relevance like no other.

In a press conference attended by /Film ahead of the “Westworld” season 4 premiere, Evan Rachel Wood, who plays Dolores Abernathy in the show (along with many variations of her in many host bodies), spoke  about the show’s prescience and the reasons why we gravitate towards stories about artificial intelligence:

“It’s the looming unknown. It’s knowing that we must evolve and that technology is evolving at such a rapid rate now…I think it’s that just existential dread of where are we going? What is the cautionary tale? What could go right? What could go wrong? Let’s explore these ideas. And, maybe, hopefully, if you’re like Jonah [Nolan] and Lisa, you’re doing things. You have your pulse on the future and you’re doing things and writing things that are, I swear to God, there to help us and teach us and warn us.”

Having “your pulse on the future” does encapsulate what “Westworld” is all about, as the show delves into moral quandaries in relation to A.I. in an intelligent, profound manner.

Knowing Where We Are Headed 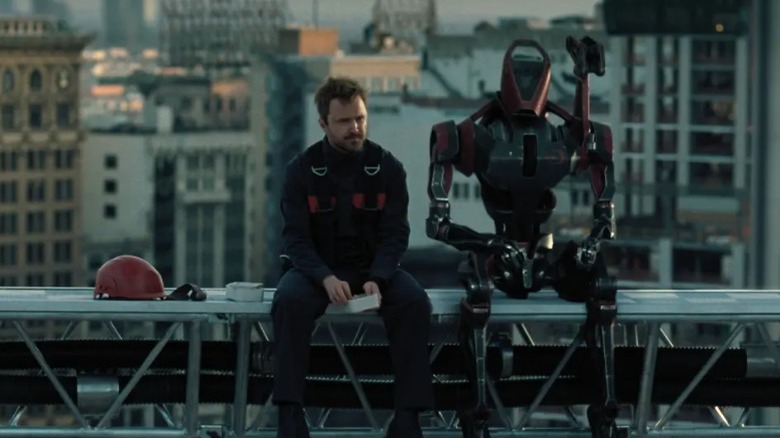 The narrative of the show begins in Westworld, which is a technologically-advanced Wild West-themed park in which android “hosts” reside. As the hosts are programmed to never harm humans, human guests can stay over at the park and do whatever they wish to these “hosts.” A similar theme of A.I. subjugation and the notion of looking down on them as lesser sentient beings have been explored in depth in Quantic Dream’s “Detroit: Become Human.” Season 3 of “Westworld” widens the scope of the story drastically, as it branches into the real world, wherein many humans are controlled by a super-powerful A.I. named Rehoboam.

Rachel Wood told /Film about the show’s ability to predict the future, in the sense that viewers can go back and watch the previous seasons and make sense of events within the context of the technological advancements unfurling today. The notion that A.I. singularity and ethics are a thing of the distant future is not necessarily true, and Rachel Wood speaks about this realization of being on the cusp of things, albeit unwittingly:

“If you go back and watch the first season, I think a lot of things that maybe didn’t make as much sense then probably make a lot of sense now. And I think that will continue to be the case with this show. And the more you go back and watch it, or the more time has passed and you go back and revisit, you’ll think, oh wow. Wow. They really knew where we were headed. And we thought we were so far away from this. And we actually were right on top of it.”

Read this next: The 14 Best Sci-Fi Shows On Amazon Prime

‘Slash Film: Where You’ve Seen Every Cast Member Of Obi-Wan Before’