The full list of features for the upcoming Event Horizon Blu-ray from Scream Factory has been announced, and I have good news and bad news. The good news is there are a lot of neat new features here! The bad news is that the film’s legendary long-lost footage is not among them. When the Scream Factory special edition Blu-ray was announced, the boutique Blu-ray label said they hoped to locate and restore gory footage that was excised from the theatrical cut of the film. Sadly, it looks like they were unable to make that happen. But that doesn’t mean the Blu-ray still isn’t worth scooping up when it arrives next month.

In 1997, Paul W.S. Anderson‘s Event Horizon hit theaters and promptly bombed. Critics weren’t kind to it, either. But when the sci-fi horror film hit home video, it finally found an audience. In the years since it’s become a kind of cult classic embraced by horror fans. And now, Scream Factory is giving it a special edition Blu-ray. The Blu-ray was first announced last year, and the folks at Scream Factory said they hoped to find a way to restore the movie’s long-lost, extra-gory footage:

“New extras are in progress and will be announced on a later date. We can confirm today that we are doing a new 4K scan of the film! As for any much-inquired-about additional footage (in addition to what’s be presented on prior releases), we are looking into it as best we can. We welcome any leads you may have alongside our efforts.”

While Event Horizon is an R-rated flick with plenty of blood and gore, it was apparently even gorier in its original cut. As Anderson put it in an interview late last year:

“Bits and pieces of a lost cut of Event Horizon turn up, like on different VHS tapes there will be bits of scenes that are slightly different from earlier cuts. But I think the truth is, when we delivered the first cut to Paramount, they were just horrified by the movie. It was much darker and scarier than they ever thought it was going to be. An executive actually said to me, ‘We’re the studio that makes Star Trek,’ as if somehow I was like besmirching Star Trek as well. It wasn’t bad enough that I had made this horrible movie. So the movie ended up being trimmed a lot, and unfortunately it was before DVD really popularized deleted scenes and things like that so there was no incentive for studios to keep that material.”

However, in that same interview, Anderson also added that he was pretty sure the lost footage was truly lost forever: “I think bits and pieces might still be discovered, but I don’t think there’ll ever be a return to the original version unless there’s something we constructed now.”

And it looks like he was right, as the footage is nowhere to be seen on this new Blu-ray. But there are plenty of other features! Check them out: 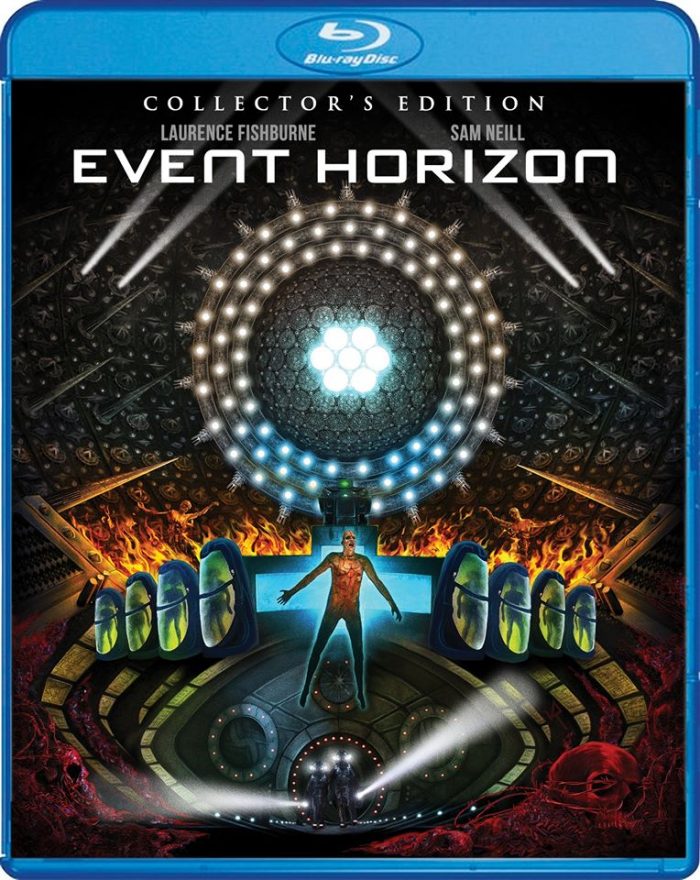 The post ‘Event Horizon’ Blu-ray Won’t Have Missing Footage, But Will Include Plenty of Other Special Features appeared first on /Film.

‘Sator’ Director Jordan Graham on the Fascinating Facts Behind the Film