Deadline has the news that Casey, who received both screenwriting and story by credit for Fast 9, will be writing the script for the movie adaptation of the Japanese anime Battle of the Planets (which is also known as Science Team Ninja Gatchaman in Japan, or just Gatchaman for short).

Back at Comic-Con 2019, we reported that Anthony and Joe Russo would be producing the ambitious fan-favorite endeavor and might even direct it as a live-action feature. There’s no word on whether that’s still the case, but for now Casey is set to work with the Russo brothers “to help construct the foundation for a Battle of the Planets universe.” Fans can rest easy as the original creators are still very much involved and appear to be on the same page regarding this newest potential shared universe. 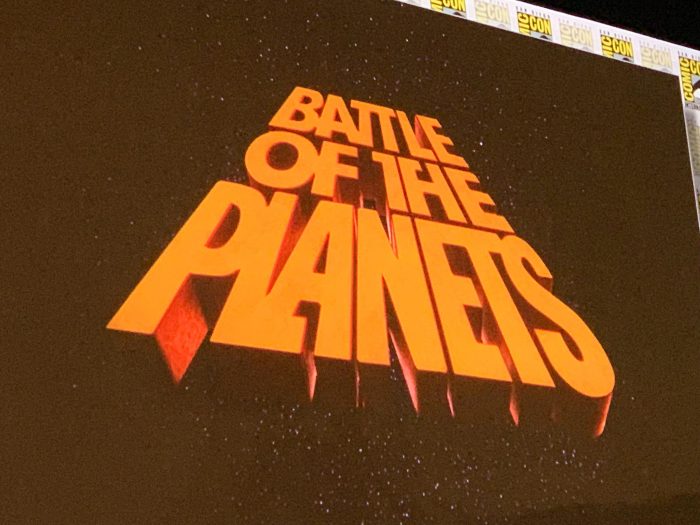 The anime series holds the distinction of being “the most successful anime series in the U.S. during the late 1970s,” introducing many impressionable American audiences to Japanese anime for the very first time. The series is described as “…five young orphans trained from a young age to form an elite, intergalactic team known as G-Force, swearing to protect Earth and its allies from otherworldly invading forces.” With such a massive scope and scale, it stands to reason that this will serve as a natural gateway to the cross-media plans they seem to have for this project.

This is also a passion project for the Russo brothers, with Joe having previously lauded the series as “…perhaps our favorite cartoon growing up. We love this show, I used to race home from school every day just to watch this at 4 o’clock.” Joe and Anthony Russo jointly celebrated the announcement with the highest of praise for Casey, saying:

“We are thrilled to be working with a collaborator of Dan’s caliber on this beloved property. His passion, attention to detail, and thirst for innovation will no doubt delight fans of the IP while making a thoughtful introduction for newcomers. He is pioneer at heart and the perfect partner as we set out to lay the foundation of a universe which will engage audiences on a meaningful level and across the media landscape.”

The post ‘F9’ Writer Daniel Casey Adapting ‘Battle of the Planets’ for the Big Screen appeared first on /Film.

‘Slash Film: ‘Guardians of the Galaxy Vol. 3’ Will Film This November, Script the Same as It Was Three Years Ago’