The fine folks at Waxwork have put together a killer Fear Street vinyl soundtrack set encompassing all three films. This is the score we’re talking about here, not the constant needle drops throughout the trilogy. And soundtrack lovers are probably going to want to scoop this one up, because not only does it come with 58 tracks of creepy tunes it also features some rad artwork. Inspired by the covers of the Fear Street books that spawned all of this, the album art is immensely better than the lackluster posters released for the films.

The art is a real highlight here, primarily because it’s so much damn better than the official movie poster art. For reference sake, here’s what the main poster for the trilogy looks like. 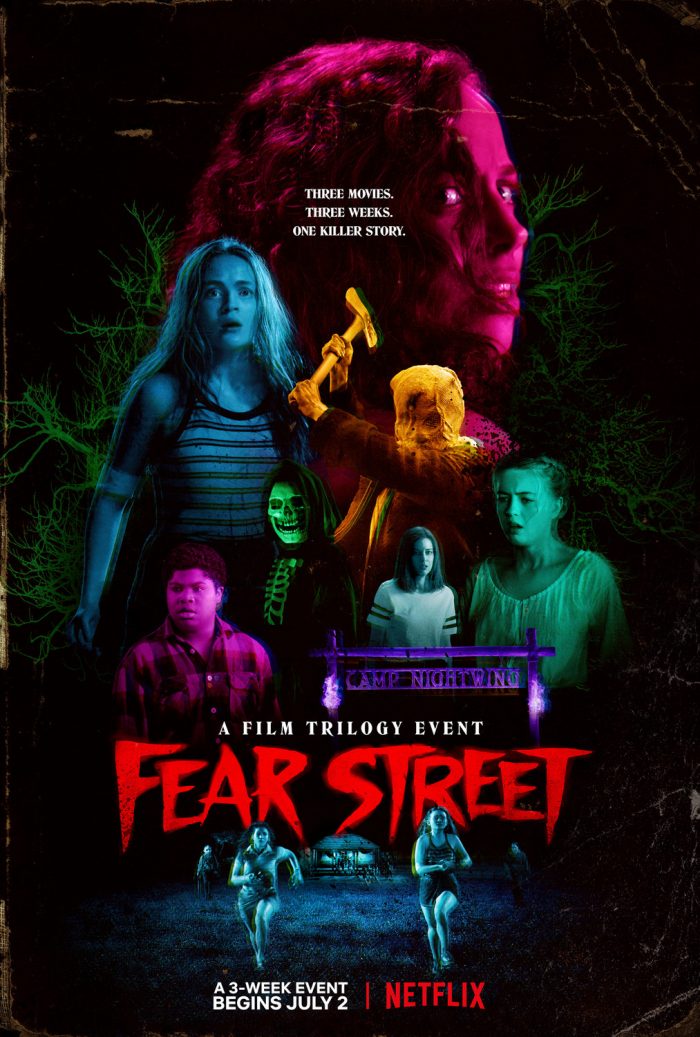 Like…why is this so blah? Why is so blurry? The Fear Street books had cool, pulpy, hand-drawn covers – why not try to emulate that for the movie, too? I don’t know. Thankfully, the vinyl art is here to save the day. Let’s take a look at the art along with the track list, shall we? 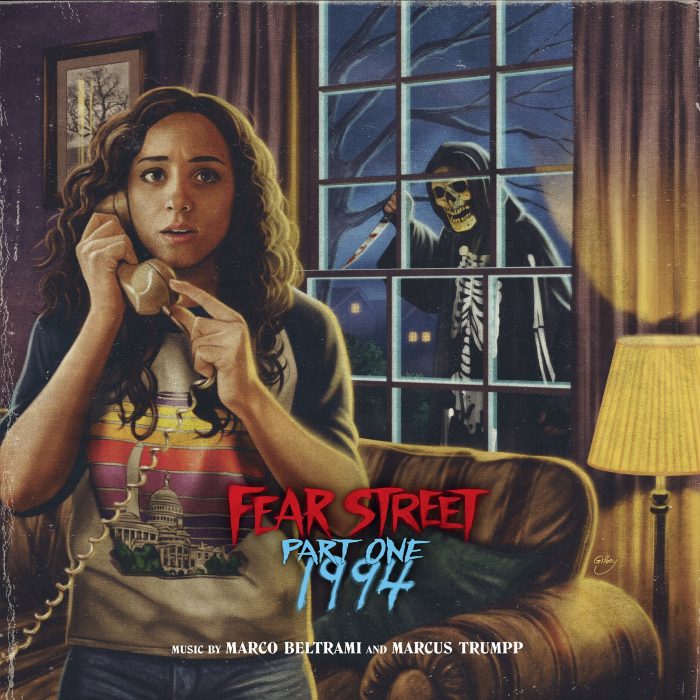 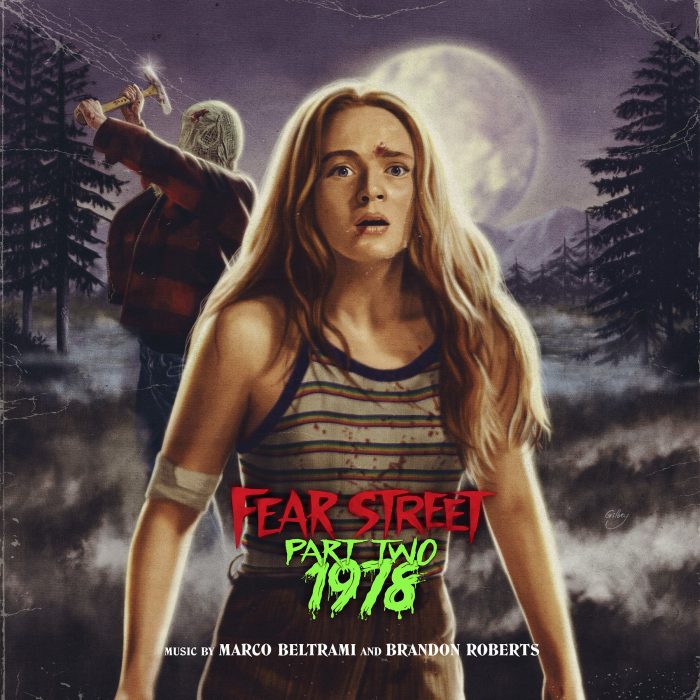 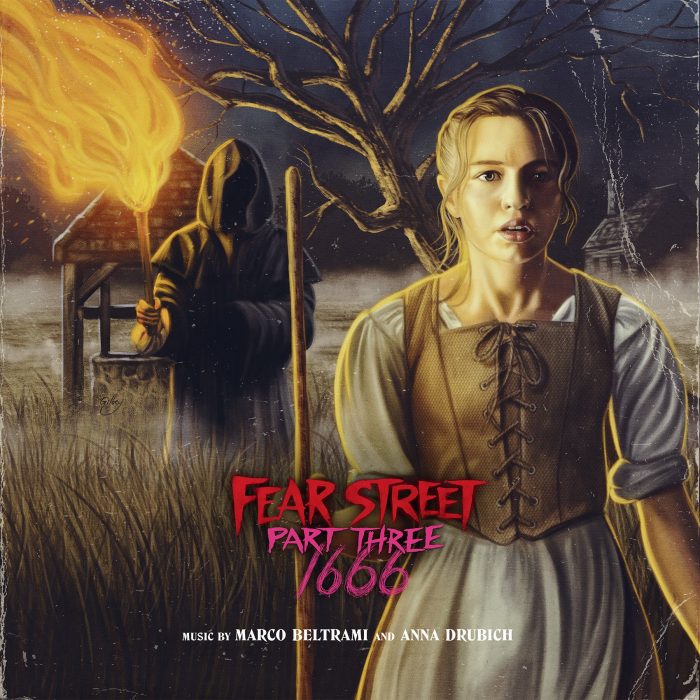 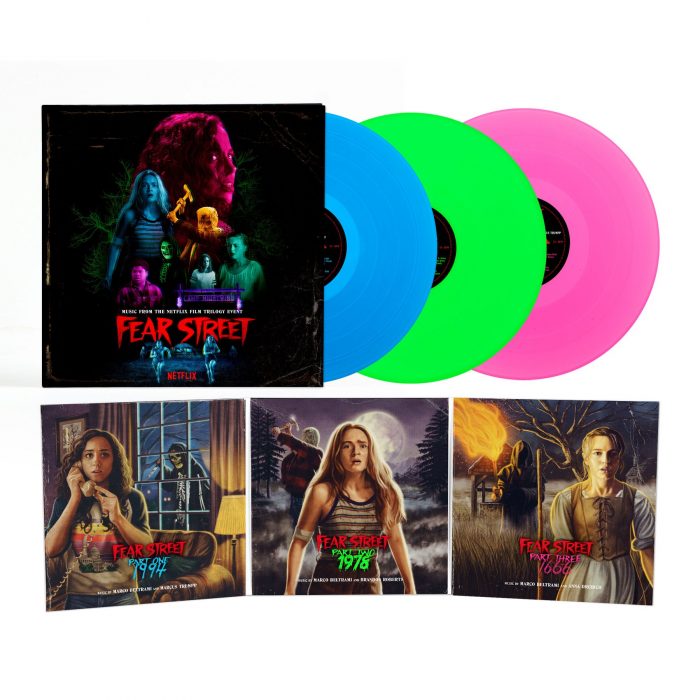 ‘Slash Film: ‘Parks and Recreation’: Here’s Where You Can Stream or Buy Every Season’