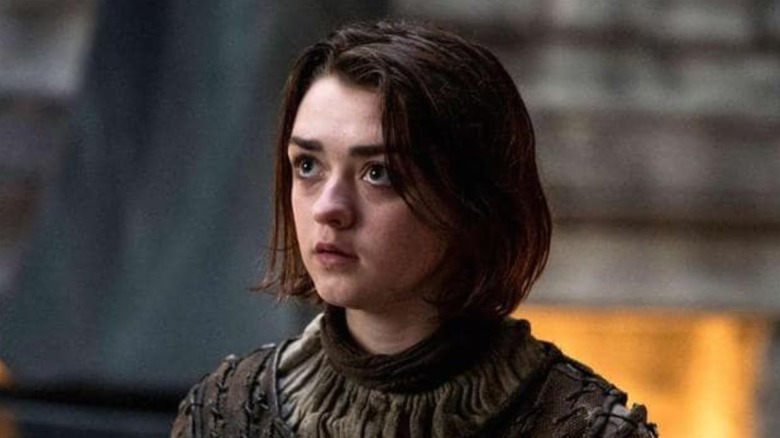 A new true-crime comedy, “Sinner v. Saints,” is currently in the works, with Maisie Williams (“Game of Thrones,” The New Mutants”) and Freddie Highmore (“The Good Doctor,” “Bates Motel”) attached to play its leads.

Per The Hollywood Reporter, although the tone of the film is expected to be comedic in nature, the narrative is based on the real-life case of Joyce McKinney, who allegedly kidnapped and sexually assaulted a Mormon missionary named Kirk Anderson. The incident, officially known as the Manacled Mormon Case, was also the focus of the 2010 Errol Morris documentary, “Tabloid.” “Sinner v. Saints” will be set in 1970s Los Angeles, and will follow “an eccentric MENSA beauty queen who goes to extreme lengths to stop the Mormon church from stealing away her sexual obsession: a Mormon missionary.”

The film is being written by Jill Hoppe and is an adaptation of Anthony Delano’s book, “Joyce McKinney And The Case Of The Manacled Mormon.” 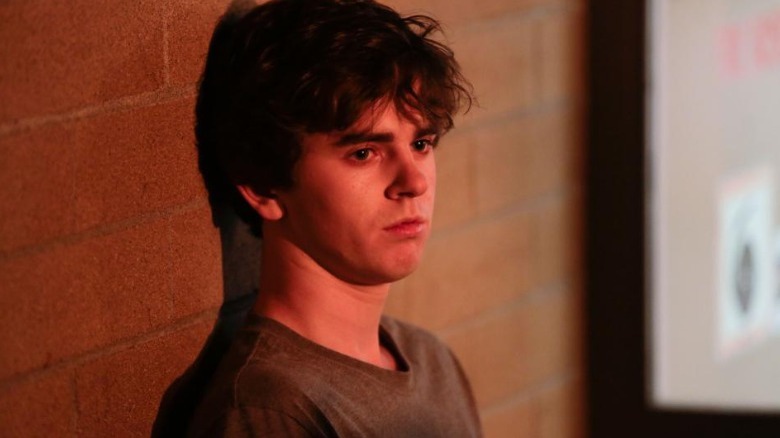 Helmed by Tim Kirby, who has previously worked on episodes of “Fleabag” and the upcoming Netflix series, “The Pentaverate,” “Sinner v. Saints” is being backed by WestEnd Films, who will be launching the film’s international sales at Cannes. Mark and Andriana Williams are serving as producers, and the latter has commented the following about the nature and tone of the upcoming true-crime comedy:

“It’s rare to find an over-the-top true story with compelling characters and zany twists and turns like this. The all-consuming passion, absurd lawbreaking, and outrageous antics made news around the world then and can be sure to entertain today.”

Kirby clarified his approach in terms of the true-crime adaptation, and the artistic liberties he had taken to mold the story of the “anti-heroine Joyce McKinney:”

“I’ve never read a more no-holds-barred fever dream of a script that whisks the reader on a journey of sex, obsession, and rock ‘n’ religion like Sinner v. Saints. Obsessive first love is a magnificent premise, and sprinkle on top a killer true story involving abduction, quirky supporting characters, and the era of free love, and you have a cocktail of something very potent. It is a pleasure to roll around in the world of our anti-heroine Joyce McKinney.”

While the treatment of the story is deliberately humorous and tongue-in-cheek, the actual incident that took place sounds absolutely nefarious, to say the least, although McKinney was never convicted of the alleged crimes she is said to have committed against Anderson.

“Sinner v. Saints” will begin shooting in the summer of 2023, in the U.S. and the U.K. An official release date has not been revealed yet.

‘Slash Film: AMC Is Developing An Alan Wake TV Series, So Stock Up On Batteries’