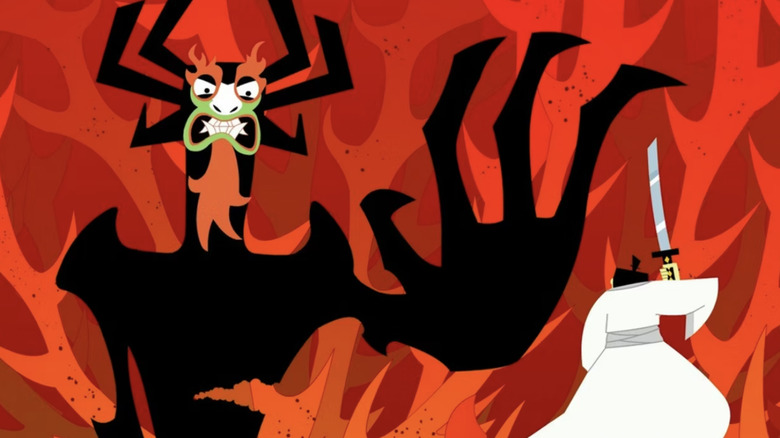 “Samurai Jack” has widely been lauded as one of Genndy Tartakovsky’s most significant works, with the Cartoon Network show delivering a fun five-season run filled with incredible animation. Not only that, but the show managed to provide a satisfying conclusion even after ending its original run in 2004. The show would return in 2017 for its final season, giving a definitive conclusion to the story of Samurai Jack and his goal to get back to the past and save his people from the demon Aku. There was only one major drawback to returning to the show after such a long time: the loss of a legendary actor.

Makoto Iwamatsu, known professionally as Mako, voiced Aku during “Samurai Jack’s” original 52-episode run. The actor, unfortunately, passed away in 2006 from esophageal cancer, two years after the show first ended in 2004. When it was time for “Samurai Jack” to make its triumphant return, with fewer restrictions and a new life on Adult Swim, creator Genndy Tartakovsky had a hard decision to make. Aku was the central villain in the series, after all. Many theories circulated around how Tartakovsky would approach the character of Aku moving forward. Tartakovsky, of course, would find the process incredibly difficult. 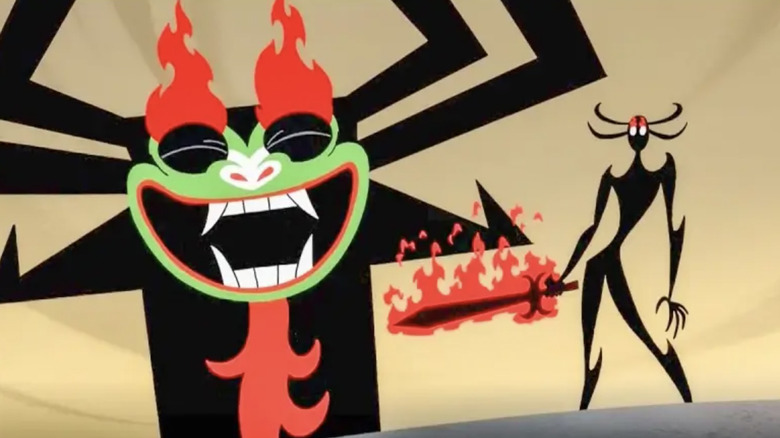 In an interview with the Verge, Genndy Tartakovsky talked about handling the character of Aku with his voice actor gone:

“It was hard. For a while, I thought we should reimagine Aku with a different voice, perhaps even use a different character. But then I realized I love Aku too much, so we auditioned a few people, and Greg [Baldwin] really did the best job. Honestly, nobody can replace Mako, he was that special, that unique, especially the performance he made for Aku. But Greg did really well.”

Tartakovsky ended up recasting the role, although replacing Aku with another antagonist altogether was considered. However, scrapping the character of Aku would completely change the series. “Samurai Jack” always had Aku at the center of Jack’s problems, and Jack defeating Aku when he returned to the past was the whole point of the show. Getting rid of the character of Aku would have significantly shifted the trajectory of the show and Jack’s character compared to where they were when it first ended. Luckily, Tartakovsky found a good balance of respect for Mako, who initially voiced Aku, recasting the role with an actor who brought a unique performance that harkens back to Mako’s original work on the character.

Recapturing The Spirit Of Aku 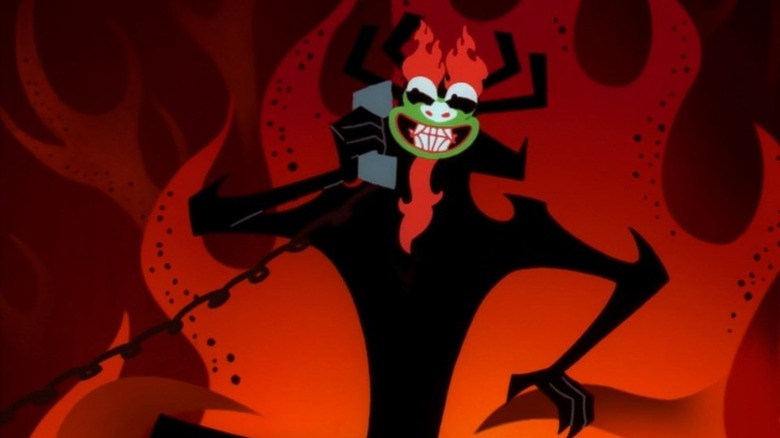 Greg Baldwin’s work as Aku didn’t just get Tartakovsky’s seal of approval but also that of Mako’s family, as Tartakovsky recounts a story in the same interview about Mako’s extended family visiting the studio one day.

“On the last episode, Mako’s daughter and grandson came by, and they watched him record, and they were crying. It was really amazing, because they heard the voice of their dad and grandfather.”

Greg Baldwin being able to recapture the spirit of what Mako did with his original voice performance is a beautiful thing. It wasn’t a decision that the “Samurai Jack” creator took lightly, as the detail-oriented creator considered many different avenues while bringing Samurai Jack back for its fifth season. The final 10 episodes, which are available to stream along with the rest of the series on HBO Max, serve as a great conclusion to the series. Although Mako could not be a part of the final season, his presence is still there in spirit, thanks to the character of Aku.

Read this next: The 13 Scariest Animated Movies

‘Slash Film: Steven Spielberg Knew He Was Walking Into A ‘Minefield’ By Directing Munich’