HBO Max has just announced a slew of adult animated projects, and we’ll talk about all of them below. But arguably the most interesting is a “modern refresh” of Clone High, the cult classic animated series from the early 2000s that was created by Scrubs‘ Bill Lawrence and a pair of then-up-and-coming writers named Phil Lord and Christopher Miller. All three of those guys are returning to executive produce this new version of the show, and Lord and Miller will also serve as writers on the project.

Read more about this below and get a breakdown of several more HBO Max animation projects in the works, including shows involving Pete Davidson and Mindy Kaling.

Good news, Clone High fans: more is on the way. The series, which aired on MTV from 2002-2003, was set at a high school for clones of historical figures – and a “modern refresh” has now officially received a two-season order. Erica Rivinoja, (South Park, Borat Subsequent Moviefilm) who wrote on the original Clone High series, is returning as showrunner.

Mindy Kaling (The Office) will be voicing the famous Scooby-Doo character in Velma, “an adult animated comedy series telling the origin story of Velma Dinkley, the unsung and underappreciated brains of the Scooby-Doo Mystery Inc. gang.” It’s described as “an original and humorous spin that unmasks the complex and colorful past of one of America’s most beloved mystery solvers.” Kaling will executive produce alongside Charlie Grandy, Howard Klein, and Sam Register.

Pete Davidson (Saturday Night Live) voices a character in this existential workplace comedy set “five minutes in the future” on the Martian campus of a modern tech company. Nate Sherman and Nick Voley are the creators, and Davidson will executive produce with Carson Mell (Silicon Valley) and Dave Sirus.

The streamer also announced that they have several other shows in development. First up is Hello Paul, which hails from creator/musician Sean Solomon (Lucas Bros. Moving Co.) and follows “a neurotic millennial cat whose intense job and freeloading mouse roommate stress him out.” 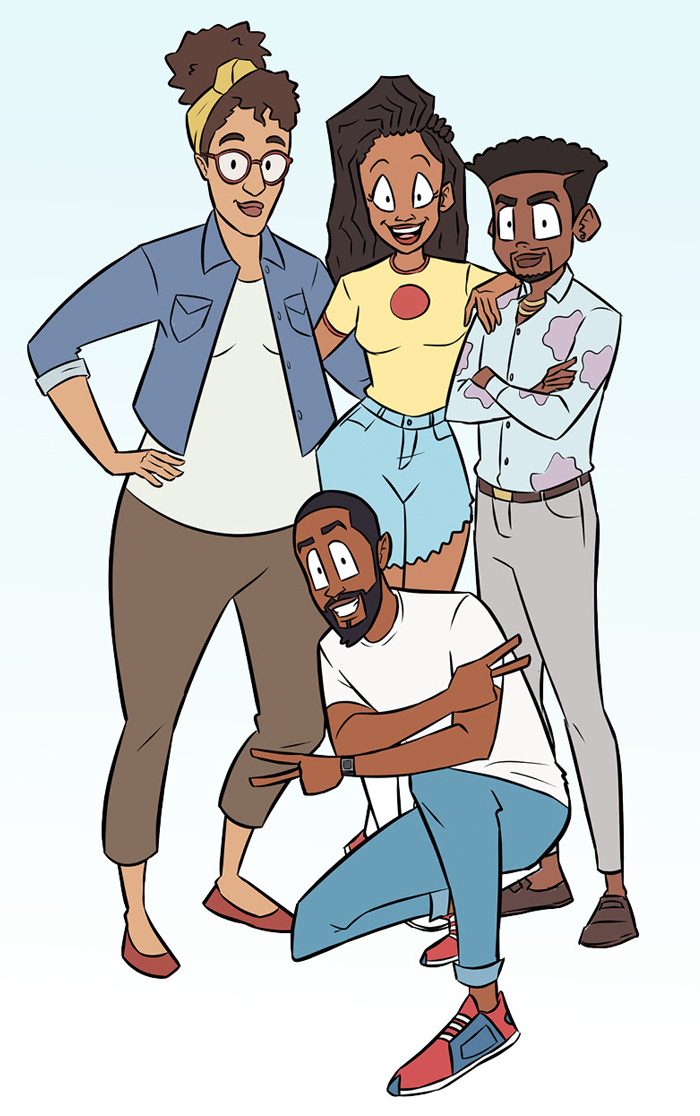 An adaptation of Obi Arisukwu‘s popular Instagram comic strip, Obi is about a 30-year-old man-child chasing his dream to become an artist while navigating adulthood with his friends. Michael B. Jordan‘s Outlier Society will produce the series, along with Michael Schreiber and David Devries. Arisukwu and Arthur Harris (The Last OG) co-created the series.

Brendan Walter and Greg Yagolnitzer created and will executive produce this show, which tells the story of “three awkward domestic helper robots who kill their human owners and try to assume their identities.” Ed Helms (The Office) is set to executive produce as well, and Andrew Guest will serve as an executive producer and writer. 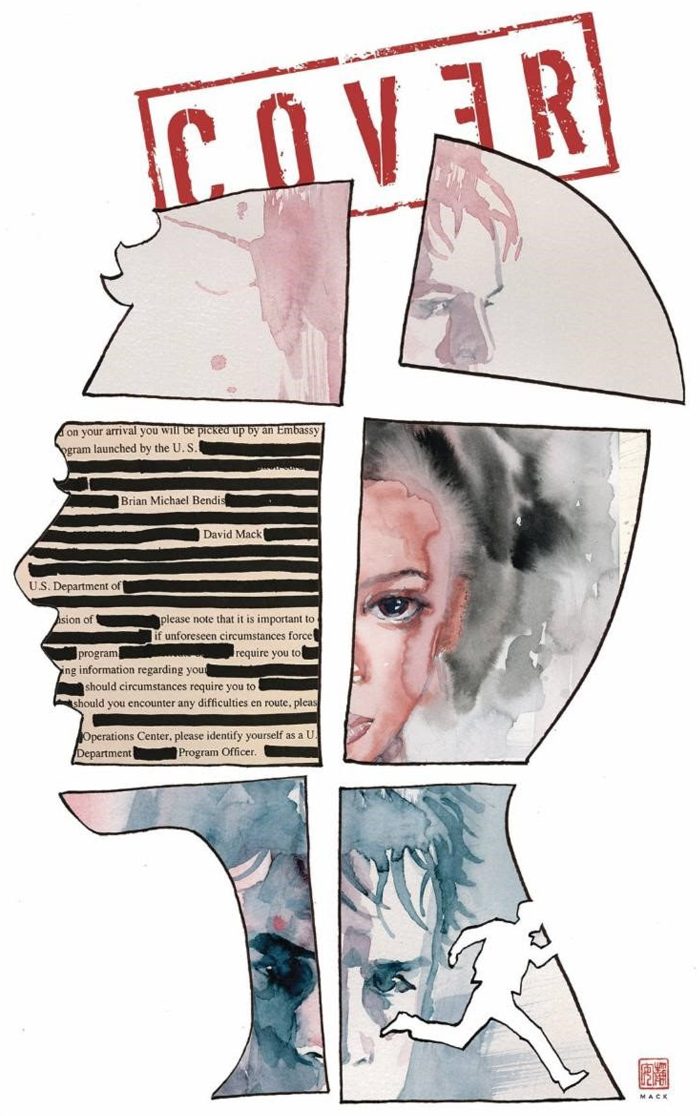 And finally, HBO Max is developing an animated series adaptation of the DC comic book series Cover, which hails from creators Brian Michael Bendis and David Mack. Bendis will write and Mack will direct this “animated espionage thriller and conspiratorial love letter to the comic book industry.”