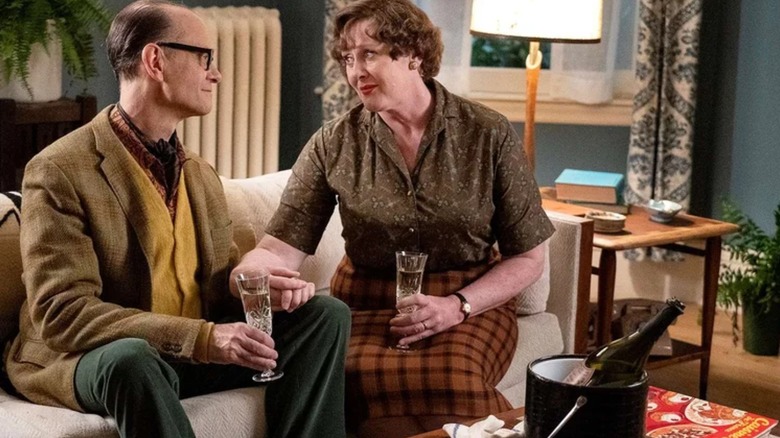 Looks like we are going to see more about Julia Child’s life as a television chef, as season 2 of “Julia” has been given the go-ahead by HBO Max. As per a recent press release by Warner Media, “Julia,” which will finish its first season on May 5, has been renewed for another installment, most likely due to the rave reviews the show has received so far.

Mastering The Art Of French Cooking 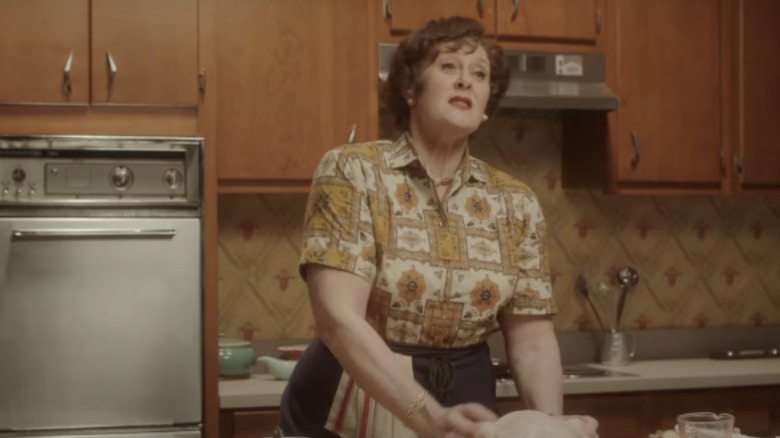 HBO’s “Julia,” of course, is based on well-known chef and television personality, Julia Child, who is best known for introducing French cuisine to the American consciousness via her bestselling cookbook. The series is inspired by Child’s life, especially one of her television programs, “The French Chef,” which helped make French cuisine accessible as opposed to being a restaurant-only food affair. Via her show, Child taught recipes for various kinds of soufflé and pastries.

The show explores this aspect of Child’s life in great detail, especially the emergence of a cooking show in America that was considered one-of-a-kind at the time. Sarah Lancashire plays Child with great enthusiasm, adding layers to the beloved television personality, while also allowing a glimpse into her marital dynamics and personal beliefs. In many ways, Child was one of the first American celebrity chefs, and the show captures how that phenomenon came into being.

Executive producers Chris Keyser and Daniel Goldfarb spoke at length about the kind of personality Child embodied, and how the show attempts to capture that essence:

“Julia Child tends to make people happy. In a bleak world, she is a welcome balm. Making this show has done the same for us. Working with our cast – with Sarah and David – our production team, writers, directors, and editors, who have become our friends, makes us happy. In the language of Julia, it feeds our souls. The genuine love and care that HBO Max has shown for our show have been overwhelming. They allowed us to tell the simple story of a group of remarkable, oddball, passionate people, who joyfully live their lives to the fullest. That we get to keep them alive for another season makes us the happiest of all, and we are already hard at work.”

A release date for season 2 of “Julia” has not been revealed at the moment.

‘Slash Film: Doctor Strange In The Multiverse Of Madness On Pace For $150 Million (Or More) Opening’