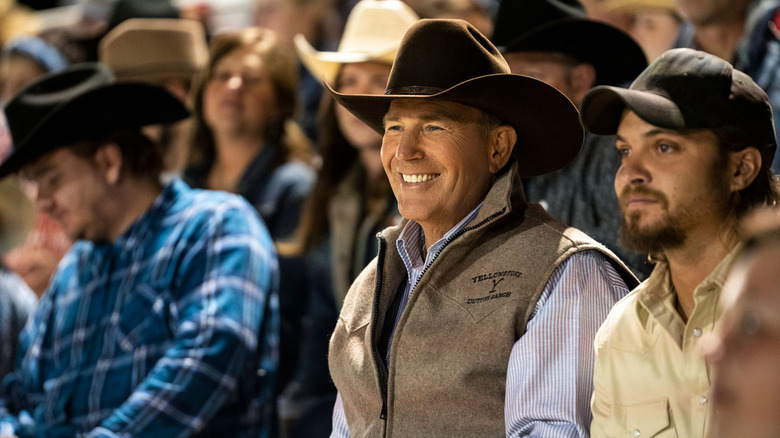 (Welcome to Where to Watch, which provides a clear and simple answer to the question, “Hey, where can I watch this thing?” In this edition: “Yellowstone.”)

“Yellowstone,” a television drama series starring Kevin Costner as the head of the Duttons, a family that owns the largest cattle ranch in the U.S., is popular enough that it’s getting a fourth season on November 7, 2021.

The show focuses on the travails of the Dutton family as they try to keep their legacy secure while facing threats from land developers, Indian reservations, and other foes. If you’re already a fan of the show or want to see what it’s all about, here’s where you can stream or buy the first three seasons.

Where You Can Stream Yellowstone 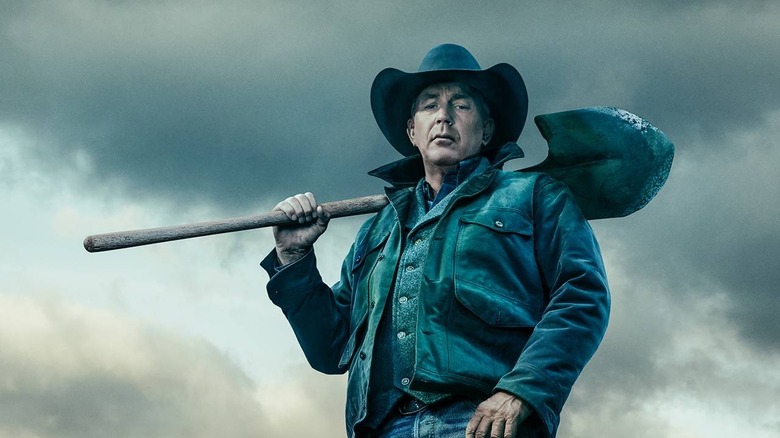 The first three seasons of “Yellowstone,” however, are all available on Philo. What’s Philo, you ask? It’s a platform that offers 60+ channels that you can watch live or on-demand (AKA streaming shows). The Paramount Network is one of those channels, so for $25 a month you can watch all three seasons now and also see season 4 when it starts airing in November.

The Paramount Network is also part of FuboTV, a platform that focuses on live sports events. A FuboTV subscription starts at $64.99 a month, however, so isn’t the best choice if you’re only interested in getting that sweet “Yellowstone” content.

Where You Can Buy The First Three Seasons Of Yellowstone 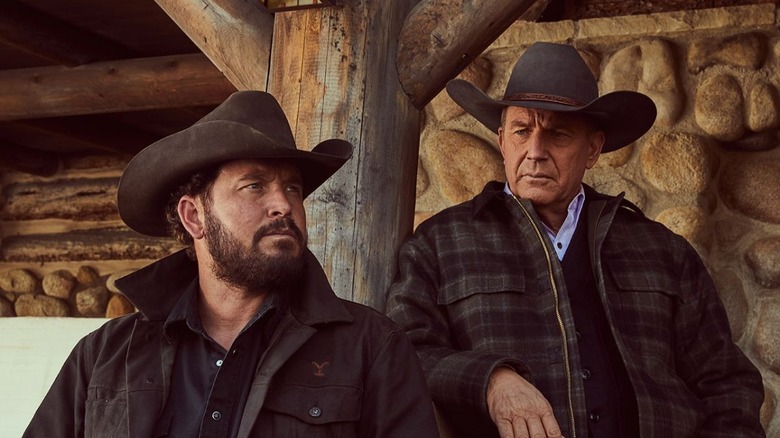 If you want a DVD version, each season is going for about $18 to $20 on Amazon with Blu-ray versions going for about $30 each. Whatever your medium of choice, it looks like you’ll have to shell out some money to watch older seasons before season 4 premieres in a few short months.

Read this next: ‘Yellowstone’ Trailer: A TV Series From The Writer Of ‘Hell Or High Water’

The post Here’s Where You Can Stream or Buy Every Season of Yellowstone appeared first on /Film.

/Film – ‘Slash Film: Here’s Where You Can Stream Or Buy Every Season Of Yellowstone’
Author: Vanessa Armstrong
Go to Source
September 13, 2021