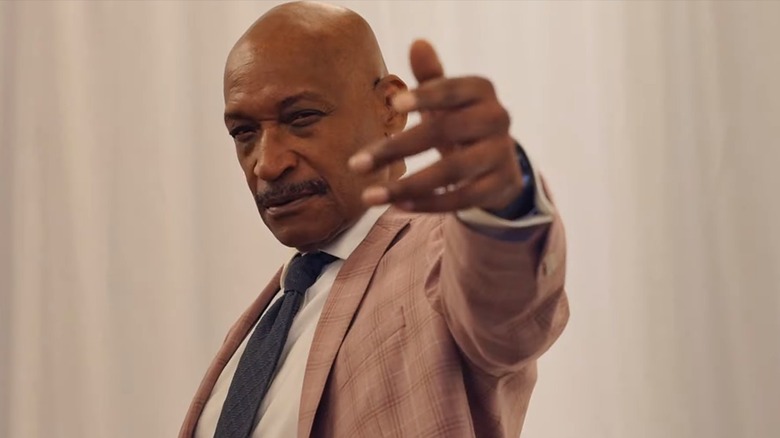 The Shudder streaming service has released a trailer for the upcoming anthology horror flick, “Horror Noire.” This serves as a follow-up to the much-acclaimed 2019 documentary of the same name, which examined the history of Black horror and its influence on not just the genre itself, but on how it rippled across culture. Now, the concept is being transformed into narrative storytelling with this upcoming movie. Let’s have a look at the trailer, shall we?

The trailer doesn’t let us grasp each of the six stories featured in the movie all too well. Rather, it gives a general sense of what to expect, with the various segments spanning different eras and covering different subgenres within the horror space. The six tales featured in the anthology are titled “Daddy,” “Bride Before You,” “Brand of Evil,” “The Lake,” “Sundown,” and “Fugue State.”

A Franchise Is Born 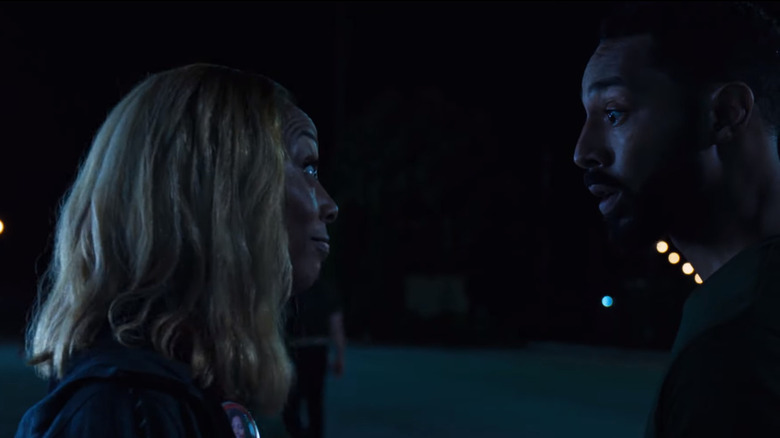 Shudder’s “Horror Noire: A History of Black Horror” made quite the splash when it was released in 2019. Directed by Xavier Burgin, it was met with near-universal praise from critics, currently boasting a 100 percent approval rating on Rotten Tomatoes. Thus, a new horror franchise was born. Should this first installment prove successful, it is easy to see how this could become the new “Creepshow” or “V/H/S.” To that end, “V/H/S/94” was recently released on the horror-centric streaming service and has been doing quite well.

The new and adapted stories are written by husband-and-wife writing duo Tananarive Due (“My Soul to Keep”) and Steven Barnes (“Lion’s Blood”), as well as Ezra Claytan Daniels (“BTTM FDRS”), Victor LaValle (“The Ballad of Black Tom”), Shernold Edwards (“All Rise”), and Al Letson (“Reveals”).

While the streaming space is crowded, Shudder has succeeded by consistently delivering qualify, curated content for a specific audience. The service may not be able to compete, in terms of quantity, but for those who subscribe, the quality of what makes its way to the service seems to be more than enough to justify the cost. This looks like it could be another solid addition to the streamer’s library. 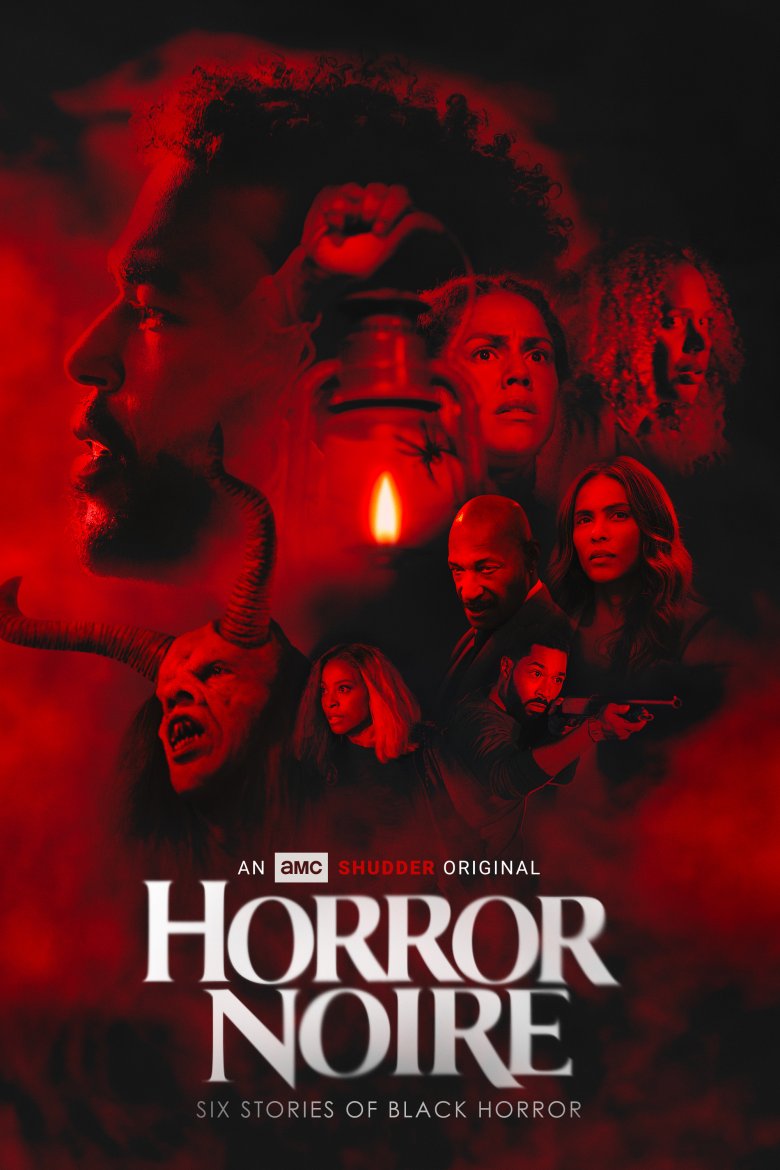 Read this next: The Entire Conjuring Universe Timeline Explained

‘Slash Film: Kumail Nanjiani Has An Amazing Name For His Eternals Superpowers’