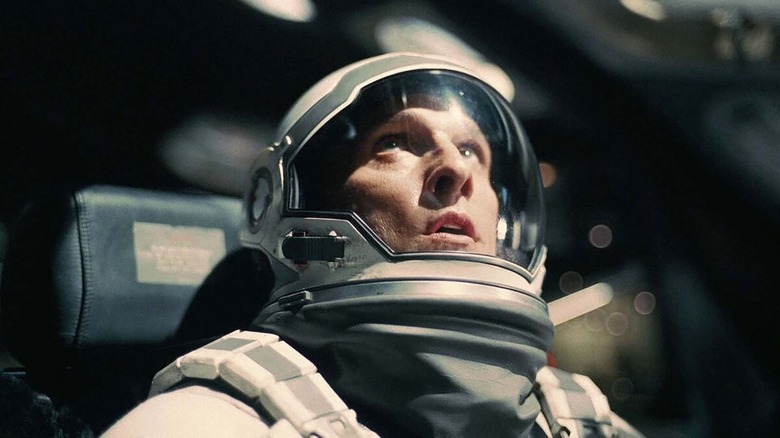 Trying to remember a world before the Disney corporation was the untouchable corporate god of entertainment is like trying to explain to someone living on a tropical island what it feels like to get caught in a snowstorm. And yet, once upon a time, Disney was just a regular ol’ production company making weird movies that didn’t define the whole of pop culture.

Back in 1979, Disney really wanted a slice of that “Star Wars” pie, so they concocted a weird little science-fiction movie called “The Black Hole.” The film featured the top-notch cast of Maximilian Schell, Robert Forster, Joseph Bottoms, Yvette Mimieux, Anthony Perkins, and Ernest Borgnine, in addition to the uncredited voices of Roddy McDowall and Slim Pickens as robots. The film was a moderate success at the box office, was nominated for two Academy Awards, and is forever cemented in Disney history as their first PG-rated film.

For the most part, “The Black Hole” has been mostly forgotten, only brought up by die-hard science-fiction fans or Disney oldheads. But in a different universe, we would have gotten a remake from “Top Gun: Maverick” director Joseph Kosinski. Thanks to an interview from The Wrap, Kosinski confessed that he had been working on the remake with screenwriter Jon Spaihts (“Dune,” “Passengers,” “Prometheus,” “Doctor Strange”) but the film never came to fruition because their take was a bit too similar to a film that came out during the early stages of production — a little film called “Interstellar.”

The Black Hole Remake Might Not Be Dead Yet 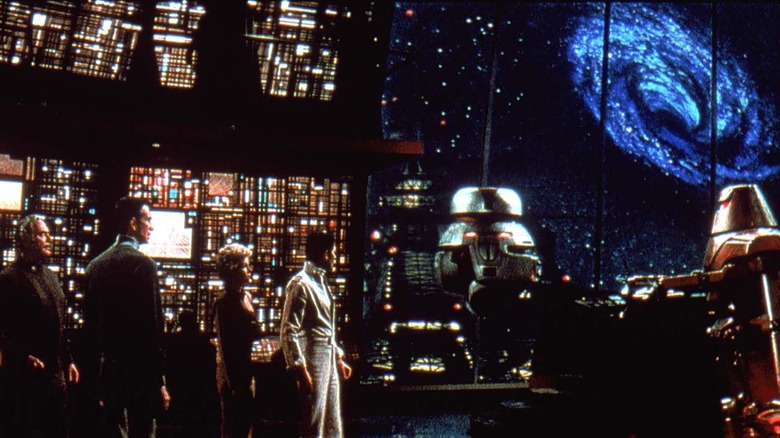 While there’s no way for us to know just how similar Kosinski and Spaihts’ take on “The Black Hole” was to “Interstellar,” there is already a noticeable similarity in just the basic plot element. “The Black Hole” deals with, you guessed it, black holes, and “Interstellar” deals with wormholes. Wormholes connect two points in time and space while black holes end in a singularity from which nothing can escape, but the exploration plot of the two just seemed a bit too close for Disney’s comfort. “I still feel like that movie is one of the most unique that Disney’s ever made, the original I mean, It’s wild,” Kosinski told The Wrap. “The idea of a journey to a black hole is still one of those things that is very intriguing because it’s not science fiction.”

Kosinski continued by noting that because black holes are real, all of the exploration involved would require a knowledge of real physics and that the reality of the situation would make for an even more compelling story. “I just, at this point, I haven’t figured out what that would be for me yet.” Hopefully, Kosinski can crack the code, because “The Black Hole” is the perfect type of film for a remake.

The post How Interstellar Ruined a Black Hole Remake From the Director of Top Gun: Maverick appeared first on /Film.

A is Back in Creepy “Pretty Little Liars: Original Sin” Teaser for HBO Max