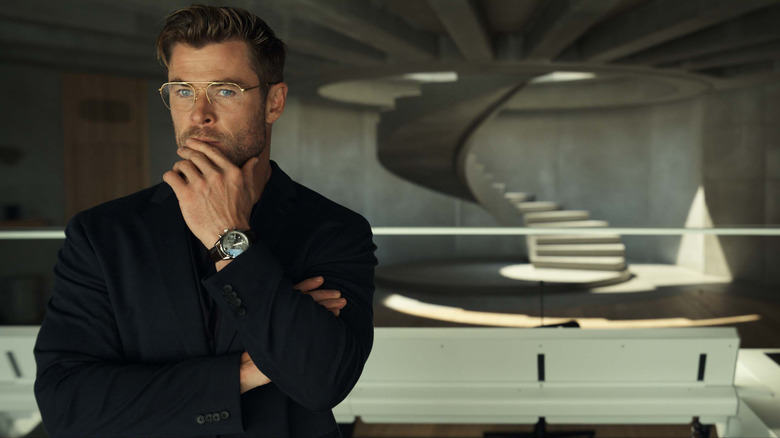 Who hasn’t been influenced by Stanley Kubrick? That’s the real question here. And I’m not just asking that because my own personal aesthetic life has at times veered towards the Kubrickian (no, I’m not going to go into depth on that one, you’ll just have to trust me). I’m asking that because when you’re one of the greats, the list of people you’ve influenced becomes longer than the list of people you haven’t. That’s just math, baby.

Still, it’s always fascinating to hear directors talk about their influences. If you’re not as familiar with the movies that inspire them, it’s a cool lesson, and if you’re deeply familiar with their inspo, it’s a fun reminder that we all watch the same movies, and sometimes, I personally find my unoriginality to be very soothing. Don’t you?

In an interview with The Wrap, “Top Gun: Maverick” director Joseph Kosinski (who is definitely having a solid Hollywood season), opened up about his own filmmaking process and how Kubrick’s “The Shining” influenced his upcoming film, “Spiderhead,” a weirdo sci-fi flick streaming on Netflix:

“When the architecture is specific and you treat it that way, it creates a film that feels very much in its own kind of hermetically sealed universe that to me sucks you into the space of the film, and it becomes very immersive … And I think I’m always drawn to that.” 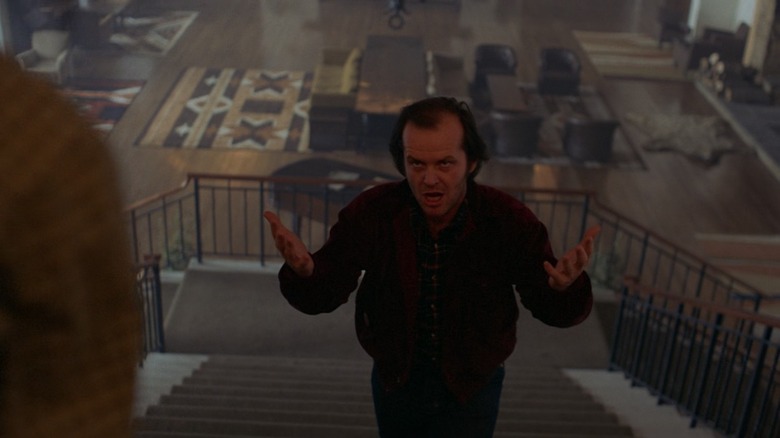 In “Spiderhead,” Kosinski tells the story of a group of prisoners (including Miles Teller) living in a very unusual penitentiary run by a pharmaceutical genius (Chris Hemsworth), but instead of doing normal prison stuff, they’re used as lab rats for mood-altering drugs. The outside of the Spiderhead facility is angular and aggressively futuristic. Think of the palace for a villain in “Dune,” but the inside is relaxingly modern in a West Elm kind of way. If Crate & Barrel designed a prison, you get kind of close.

In the same way that the Overlook Hotel dominates the actions of the characters in “The Shining,” it sounds like Kosinski’s facility in “Spiderhead” brings its own motivations to the table. Certainly, Kubrick, who was famously a perfectionist about everything, was incredibly particular about the role architecture played in his movies, and it sounds like Kosinski takes it pretty damn seriously too:

“I find I get a lot of pleasure out of setting the frame and trying to make the most of every moment, regardless if it’s an insert or a wide shot, never let any shot go to waste because you have this opportunity to create something special, so try to do that at every moment … From a process point of view, I do feel like there’s a lot of parallels between architecture and filmmaking. The script and the blueprint are related. The role of an architect and having to create a building.”

It might not be an unusual sliver of inspiration, but it’s a fun one nonetheless. So get your double feature ready and queue up one of the greatest horror movies of all time, “The Shining,” along with Kosinski’s latest, “Spiderhead.” Maybe it’ll inspire a new series of Pinterest boards.

‘Slash Film: We Need To Talk About That Hilariously Disgusting The Boys Season 3 Cameo’