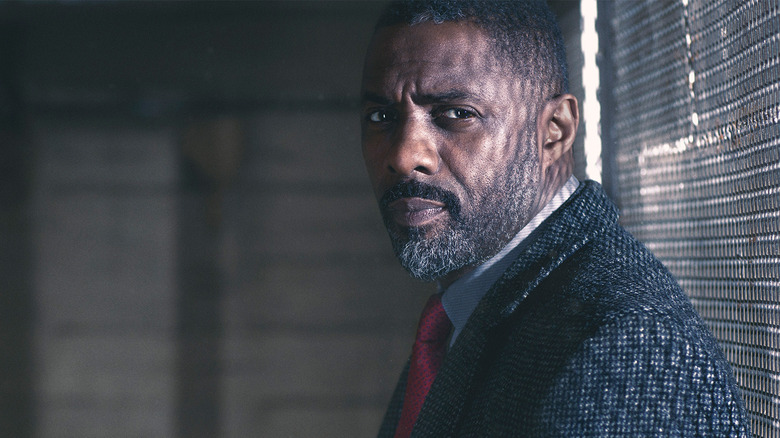 The “Luther” movie is finally official! Idris Elba will don his famous gray trenchcoat once more, and return to screens as the titular tortured detective, Luther.

This time around, Elba will be joined by a few new faces, franchise newcomers, Cynthia Erivo (“Widows,” “Bad Times at the El Royale”) and Andy Serkis (“The Lord of the Rings”). Continuing the “Luther” saga, the film sees the character dealing with a double threat. He’ll have to fend off his detective nemesis, played by Erivo, in addition to Serkis, who stars as the story’s criminal villain.

Netflix made the big announcement via Twitter, confirming the three cast members as well as the return of creator and writer Neil Cross. According to The HollyWood Reporter, the film also sees the return of director Jamie Payne, who directed the final season of the series.

The movie is a continuation of the BBC psychological drama, “Luther” which aired five seasons between 2010 and 2019. Elba stars as Detective Chief Inspector John Luther, a dedicated officer who quickly proves to be obsessive, possessive, and sometimes driven to violence. More than anything, he’s susceptible to the darkness of the crimes he investigates and struggles to keep himself from being consumed by them. The acclaimed series earned 11 Emmy nominations and won Elba the Golden Globe for Best Performance by an Actor in a Miniseries. And like so many of his roles, “Luther” really makes the case for Elba’s ability to balance suave charm and intense emotion.

Is This Where Luther Ends? 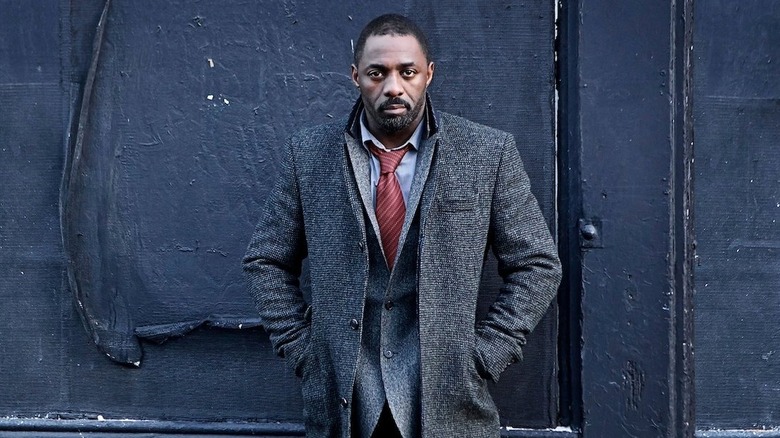 Plenty of shows face cancelation only to make a final stand with a film that wraps up the tale in a grand, celebratory fashion — but fans will be thrilled to learn that the “Luther” movie isn’t necessarily the end of the story. While the film is certainly a celebration of all things “Luther,” creator Neil Cross has no plans to wrap things up. Earlier this year he told Radio Times that he’s leaving the possibilities open. Cross said:

“I think the thing with Luther is never to rule out anything. All we’ve ever wanted to do is, within the parameters that we’re given, make the best possible show.

The “Luther” movie could very well be a jumping off point for the continuation of the series. Not to be overly optimistic, but Elba has already made clear his dedication to the character he originated. He spent years publicly campaigning for “Luther” to come to film. At the very least, Elba and Cross are putting their all into the film, using it as an opportunity to expand the world. In the same interview, Cross said:

What we’ve been able to do [with the movie] – having delivered every episode of Luther on budgets which are comically small – is to have a wider canvas. And we’ve really been given the opportunity – while staying entirely true… I mean, Idris and I have shared this character for more than 10 years. And the key aspect of this whole conversation is primarily, how do we stay true to Luther?”

Read this next: Upcoming Netflix Original Movies You Need To Know About

The post Idris Elba Returns to Luther Once More, With a Netflix Movie appeared first on /Film.

Toronto 2021 Review: MLUNGU WAM, The Toil of Servants, The Power of Masters