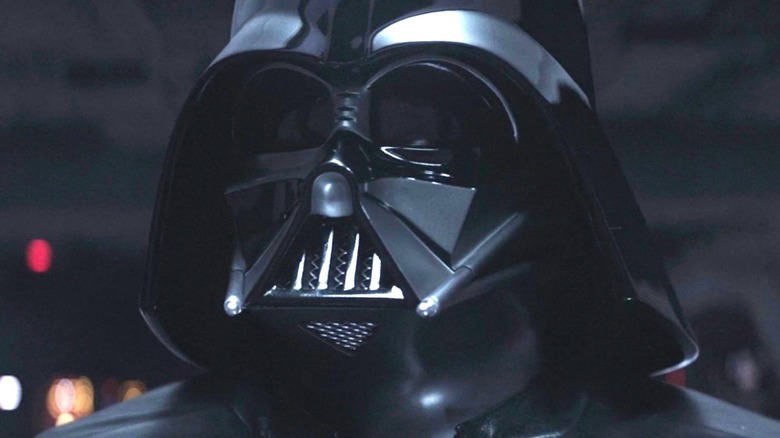 James Earl Jones is 91 years young, and after voicing the character for 40 years, it sounds like he has finally moved on from the role of Darth Vader. By now, “Star Wars” fans have gotten used to seeing actors digitally resurrected or de-aged, as in the case of Peter Cushing and Carrie Fisher in “Rogue One: A Star Wars Story” and Mark Hamill in “The Book of Boba Fett.” What you may not know is that the voices of some legacy actors are also being digitally recreated via A.I.

Vanity Fair has a new report out about the Ukrainian origins of the new/old Darth Vader’s voice, and in the context of that, the magazine mentions that Jones has officially “stepped back from the role” of Darth Vader.

Vader played a big part in the recent Disney+ series “Obi-Wan Kenobi,” and you may have noticed that his voice sounded different in that series, more like his old self than it did in “Rogue One,” where the effects of Jones’ age made the character’s voice sound a bit more tremulous. It turns out this is because Lucasfilm brought in a Ukraine-based company called Respeecher to synthetically construct new Vader dialogue for “Obi-Wan Kenobi” based on archival recordings.

‘He Had Mentioned He Was Looking Into Winding Down’ 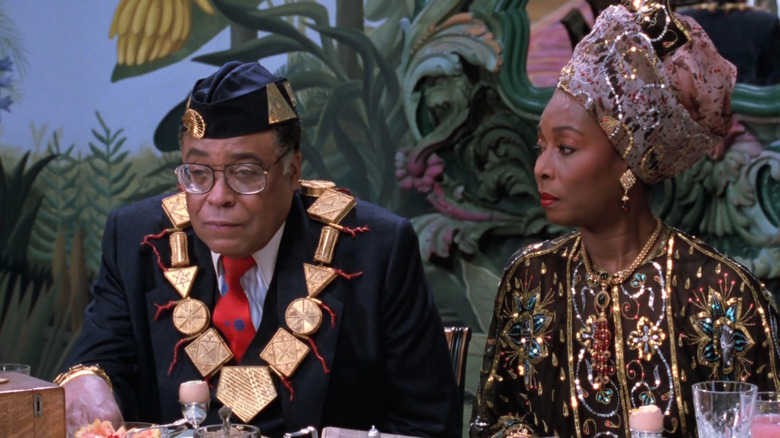 Respeecher is the same company that was behind Luke Skywalker’s voice in “The Book of Boba Fett,” so it already had an existing relationship with Lucasfilm, but Russia’s invasion of Ukraine earlier this year severely complicated matters when it came to “Obi-Wan Kenobi.” Its synthetic-speech artists were still wrapping up work on the series even as Russian soldiers were crossing over into Ukraine on February 24, 2022. Needless to say, this serves as a sobering reminder of real-world events playing out not only in tandem with but behind the very scenes of the entertainment we consume.

Matthew Wood, the supervising sound editor for Skywalker Sound, said Jones acted as “a benevolent godfather” overseeing Respeecher’s work on Vader’s voice for “Obi-Wan Kenobi.” “He had mentioned he was looking into winding down this particular character,” Wood said. According to the report, however, they made sure to “inform the actor about their plans for Vader and heed his advice on how to stay on the right course.”

Jones famously overcame a childhood stuttering impediment to develop one of the most well-known voices in movie history. He also voiced Mufasa in “The Lion King,” in addition to playing live-action roles in films like “Coming to America.” Some “Star Wars” fans may have already consigned themselves to him retiring from the Darth Vader role due to his age, but now we have official confirmation that Jones is passing the baton, and all that remains to be said is: may the Force be with you, sir.

Read this next: The Most Brutal Moments In The Star Wars Franchise, Ranked

The post James Earl Jones Has Stepped Away From Voicing Darth Vader appeared first on /Film.