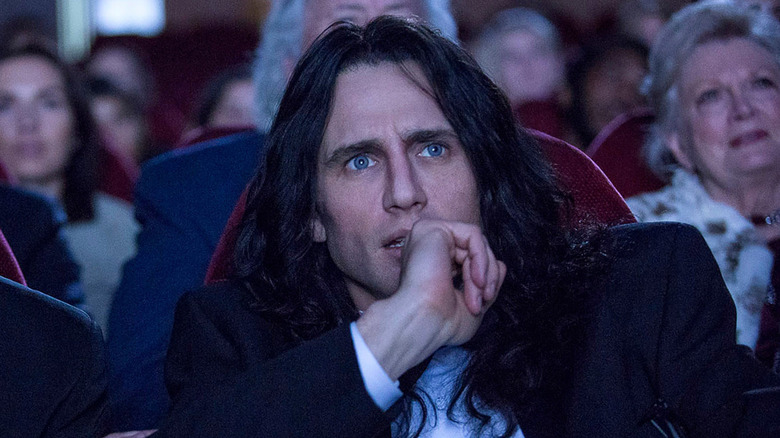 In some very odd casting news, Deadline reports that James Franco (“The Disaster Artist”), who was accused of sexual misconduct by five women back in 2018, has been cast in the independent film “Alina of Cuba.” You’d think that would be enough to raise eyebrows, but there’s more. The role Franco is playing is that of Cuban revolutionary Fidel Castro. The news was confirmed by Variety, who also bring news of the backlash from fellow actor John Leguizamo (“Encanto,” “Moulin Rouge”).

Leguizamo spoke out on Instagram against the casting, saying:

“How is this still going on? How is Hollywood excluding us but stealing our narratives as well? No more appropriation Hollywood and streamers! Boycott! This F’d up! Plus seriously difficult story to tell without aggrandizement which would b wrong! I don’t got a prob with Franco but he ain’t Latino!”

“Alina of Cuba” is directed by Miguel Bardem, from a script written by José Rivera and Nilo Cruz. It’s the story of Alina Fernández, Castro’s illegitimate daughter (played by Ana Villafañe), who was a critic of the Castro regime, and left Cuba for Spain in 1993. The real Alina Fernández is, according to Deadline, an on-set creative and a consultant for the story.

Deadline posted a quote from lead creative producer John Martinez O’Felan, who explained that casting Franco was all about how much he looks like the dictator, and it’s quite the justification. 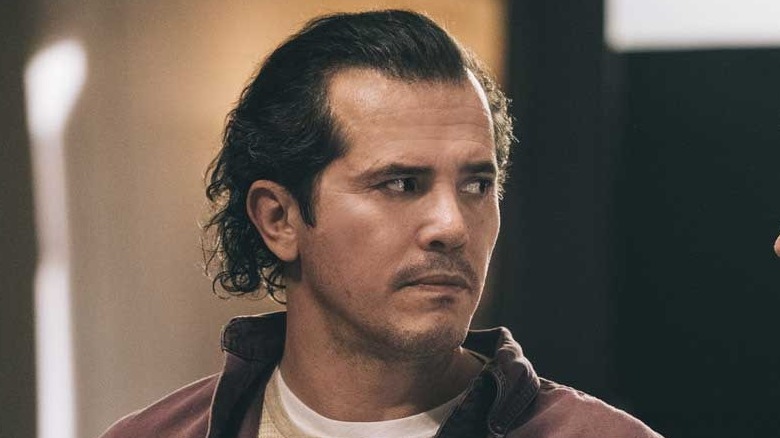 O’Felan said that they wanted an actor who “holds a close physical resemblance to the real Castro to build from,” and that they also wanted Alina Fernández’s endorsement. It’s a long quote, but worth reading, and sighing sadly through. He said:

“To get there on such a tough look to cast, we used Fidel Castro’s ancient Galician heraldry as our focal compass, and then combed through the entire ranks of actors with Latin roots in Hollywood to find someone who has a similar facial structure.

In executing a close search into our hopefuls through the eye of Spanish and Portuguese genealogy which the Galicians held, we found that James, by far, had the closest facial likeness of our Industry’s leading actors, meaning that the focus would be to build out his character accent and we’d have a stunning on-screen match to intrigue audiences and bring the story to life with true visual integrity. Altogether, working with such a supportive and exciting cast has been a true blessing to our team and project.”

So they couldn’t find any Latino actors for the role? Not one? You know, they have Facebook quizzes that tell you which celebrities you look like for free, right? Even that would likely have produced better results. Sometimes independent films need a big name to get them off the ground, but between the heritage of the actor (Complex reports that Franco is a quarter Portuguese) and the allegations against him, it seems like there may have been a better choice out there.

“Alina of Cuba” is set to begin shooting on August 15, 2022 in Cartagena and Bogota, Colombia.

The post John Leguizamo Slams James Franco’s Casting as Fidel Castro: ‘How Is This Still Going On?’ appeared first on /Film.

JoBlo: SURFACE Series | Behind The Scenes Featurette ‘Who Is Sophie?’ (HD) Apple TV