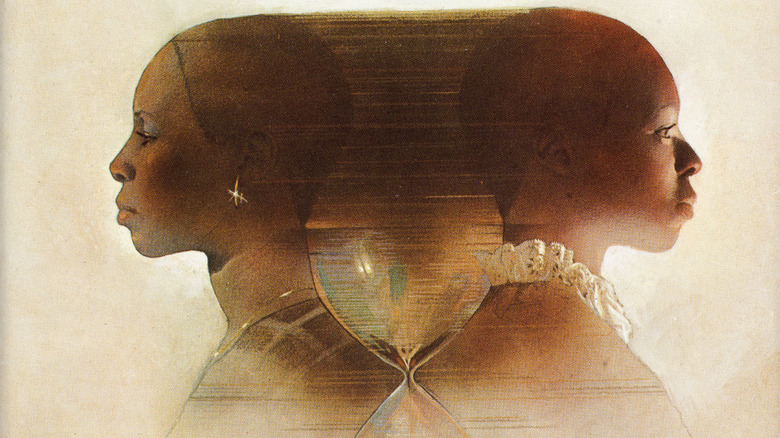 Trailblazing sci-fi author and Black literary icon Octavia E. Butler’s work is finally headed to the screen, now that FX has given an official series order to “Kindred.” The show, which adapts Butler’s 1979 book of the same name, was picked up as a pilot in 2021, with Janicza Bravo (hot off directing the critically-acclaimed viral Twitter-thread-turned-film “Zola”) calling the shots and executive producing. Branden Jacobs-Jenkins, a decorated playwright who served as a consulting producer on HBO’s “Watchmen,” wrote the pilot and is acting as showrunner, with Courtney Lee-Mitchell (who landed the rights to Butler’s novel in 2008), Darren Aronofsky, and Joe Weisberg and Joel Fields (who created and executive produced “The Americans,” respectively) onboard as producers.

As part of its announcement, FX has released a first-look image for “Kindred,” with Variety describing the eight-episode series as follows:

“[‘Kindred’ centers on Dana], a young Black woman and aspiring writer who has uprooted her life of familial obligation and relocated to Los Angeles, ready to claim a future that, for once, feels all her own. But, before she can get settled into her new home, she finds herself being violently pulled back and forth in time to a nineteenth-century plantation with which she and her family are surprisingly and intimately linked. An interracial romance threads through her past and present, and the clock is ticking as she struggles to confront the secrets she never knew ran through her blood, in this genre-breaking exploration of the ties that bind.” 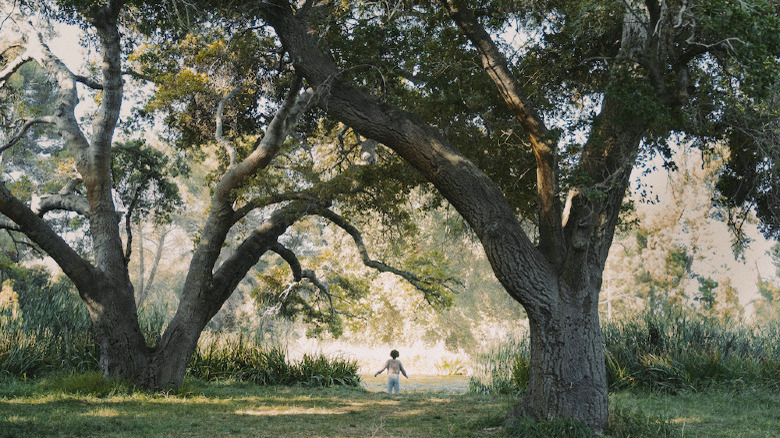 “Branden Jacobs-Jenkins has done a phenomenal job of adapting ‘Kindred’ for FX and honoring the legacy and timeless value of Octavia Butler’s groundbreaking novel. The pilot directed by Janicza Bravo is brilliant and we can’t wait to resume production with this incredibly talented and dedicated cast.”

Butler, who won multiple Hugo and Nebula Awards and received the MacArthur “Genius” Grant, broke new ground with her writing in the sci-fi genre, tackling issues of race, spirituality, and Afrofuturism and paving the way for a whole new generation of Black artists and storytellers. Bravo spoke about Butler’s influence on her own career last year, stating:

“I first read ‘Kindred’ 20 years ago. I was in college. I hadn’t ever seen myself in a world like that. And certainly not at its center. What might seem like only a portrait of an invisible woman is also a potent embrace of our relationship to history and how it can bring us closer to our future.”

Previous attempts at bringing Butler’s work to the small screen, including an adaptation of her novel “Dawn: Book One of the Xenogenesis Series” that was spearheaded by Ava DuVernay, have yet to pan out, which only makes the news about “Kindred” all the more exciting and significant. For now, though, FX is holding off on setting a release date for the show.

Read this next: 20 Underrated Sci-Fi Movies You Need To Watch

The post Kindred, The Octavia Butler Adaptation, Has Officially Been Ordered to Series at FX appeared first on /Film.

‘Slash Film: The Classic Superman Cameo You May Have Missed In Man Of Steel’