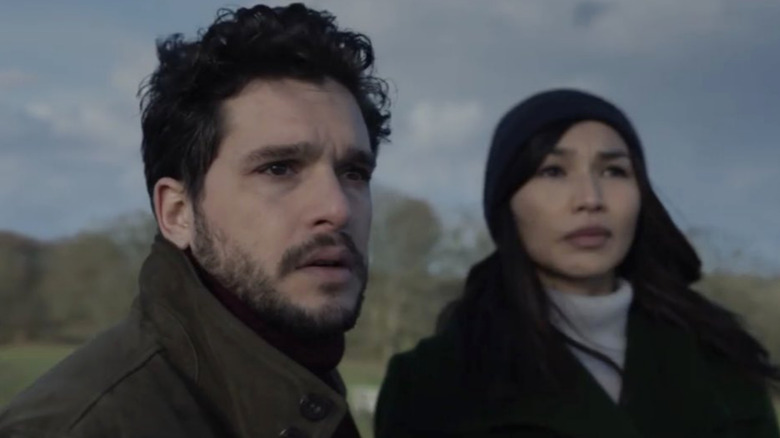 It feels like every movie in the Marvel Cinematic Universe now comes with built-in expectations of “expanding the universe,” but Chloé Zhao’s “Eternals” appears ready to make good on that usual rhetoric with the introduction of several members of the ancient and uber-powerful team of superheroes. Billed as “Earth’s original superheroes” and even predating the existence of Thanos, the Eternals will ensure that Marvel fans won’t be lacking for a wealth of never-before-seen comic heroes becoming fully realized on the big screen.

However, there’s one character included in the film who doesn’t seem to be suiting up with the others — Kit Harington’s Dane Whitman, someone that comic readers know goes on to become the warrior/hero Black Knight and the wielder of the mystical Ebony Blade. So far, all we’ve known about his role in “Eternals” is that he’ll form one part of a love triangle between himself, Gemma Chan’s Sersi, and Richard Madden’s Ikaris. By all accounts, that’s just about all fans can expect to see from Whitman in this particular movie, as he won’t become the Black Knight until a later point in time. 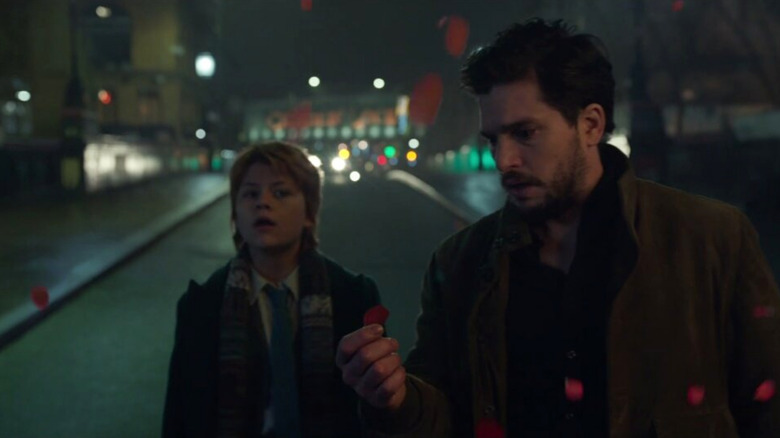 The idea of introducing comic book characters in one film while only truly allowing them to become their superhero alter-egos in a later installment isn’t a new one, going back to 2008’s “Iron Man” with James Rhodes (back when he was Terrence Howard instead of Don Cheadle) eyeing a prototype suit and vowing that “next time” would be his turn to suit up as War Machine. That appears to be the case with Kit Harington’s Dane Whitman in “Eternals,” who will show up in the modern-day portions of the film as a regular flesh-and-blood human and will be romantically involved with the Eternal Sersi. ScreenRant visited the set of the latest Marvel movie back in early 2020 and managed to get regular Marvel producer Nate Moore to open up about Whitman’s role. All indications point to the necessity of lowering expectations for this nascent version of Black Knight.

“We think he’s interesting and a great character and actually Kit Harington, who just wrapped yesterday, was fantastic, but we very much explore the relationship between Dane Whitman and Sersi, which is again something for comic readers … you won’t see the Ebony Blade in this movie. He’s not going to be a Black Knight necessarily, but that is something that we get to play with down the road.”

Nobody should be surprised to hear that Marvel has plans for the character at some future point in the franchise. Given Harington’s past hesitance in portraying superhero characters before, obviously the studio must have promised the “Game of Thrones” actor that signing on for the role would be worth his while … even if it takes a few years to see it come to fruition. In the meantime, playing an important supporting role as a superhero’s love interest isn’t the worst thing for the popular actor, who has previously described Dane Whitman’s appeal as, “I liked that the character they were offering was not necessarily an Eternal. He was human. I did like that. I felt that I could do something with that, that he came with all these human faults. So it was the character that drew me to it, as well as it being the MCU, and how exciting.”

‘Slash Film: The Surprising Origins Behind Rick And Morty’s Catchphrase’