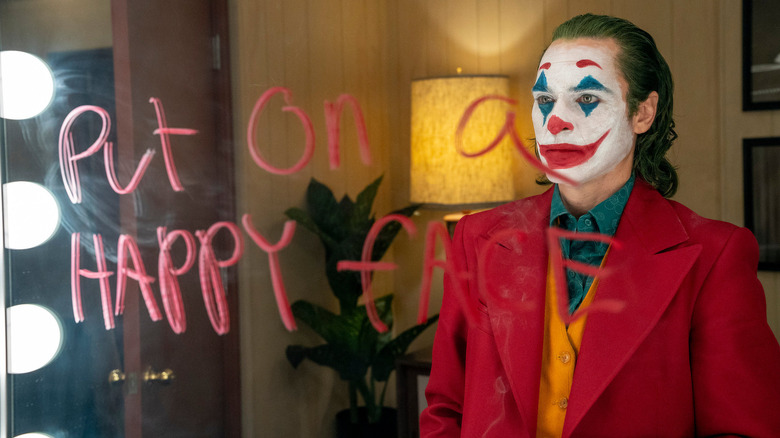 Well, if this isn’t the weirdest bit of intriguing news to come out late on a Monday. The Hollywood Reporter announced that none other than Lady Gaga is in talks to star in Todd Phillips’s “Joker” sequel as Harley Quinn, and this sequel will be a musical.

That’s a lot to take in all at once, so take a deep breath and let’s look at this piece by piece.

We know that Phillips recently announced the working title for the sequel as “Joker: Folie a Deux” which should have been a big hint that Harley Quinn would be in the mix since the term “folie a deux” is a medical term for “a delusion or mental illness shared by two people in close association.” If you know Harley Quinn as a character at all, you’ll know that’s exactly the relationship she has with Mistah J.

Lady Gaga showing interest in the role is also something that makes sense when you take a step back. Phillips produced “A Star is Born” which garnered her an Oscar nomination for Best Actress and a win for Best Song for “Shallow.”

And you can totally picture her alongside Joaquin Phoenix’s Arthur Fleck, right? 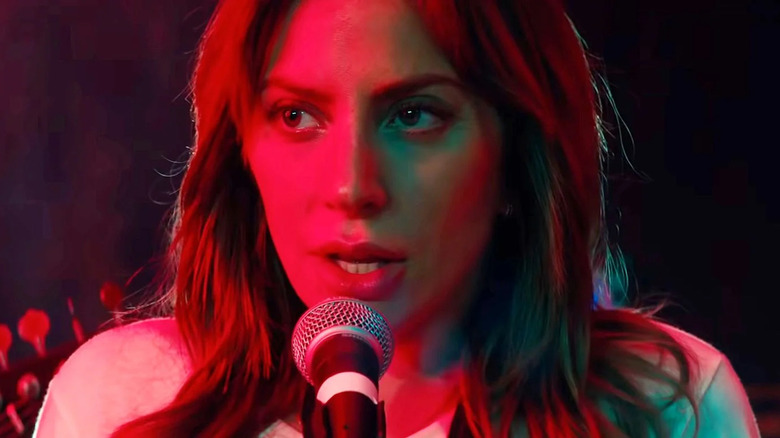 What’s throwing me for a loop here is the musical angle to this sequel. What set “Joker” apart was its grounded, realistic portrayal of this flashy comic book character. That gritty, Martin Scorsese-inspired reality is the whole identity of this odd spin-off from the rest of the DC films. Are they keeping with the Scorsese theme and going for a “New York, New York” style musical?

It’s a head-scratcher, but I must admit it’s an interesting one. One also starts thinking about the “Chicago” approach to musical numbers, which is that the musical sequences are happening inside the heads of the characters.

Tonally, it’s hard to see how a musical “Joker” sequel works, but if anybody can pull it off it’d be Lady Gaga and Joaquin Phoenix. Remember, Phoenix sang all his songs in the Johnny Cash biopic “Walk the Line.”

One important caveat here is that the THR piece underlines that Lady Gaga’s deal is not closed yet, just that she’s in deep talks to do it. It also reminds us that Phoenix is not signed on for multiple films and he could very well say no and scuttle this whole thing, too.

Again, I don’t see how this works with the first “Joker” at all, but I’m intrigued by a big swing and this is without question a huge, huge swing.