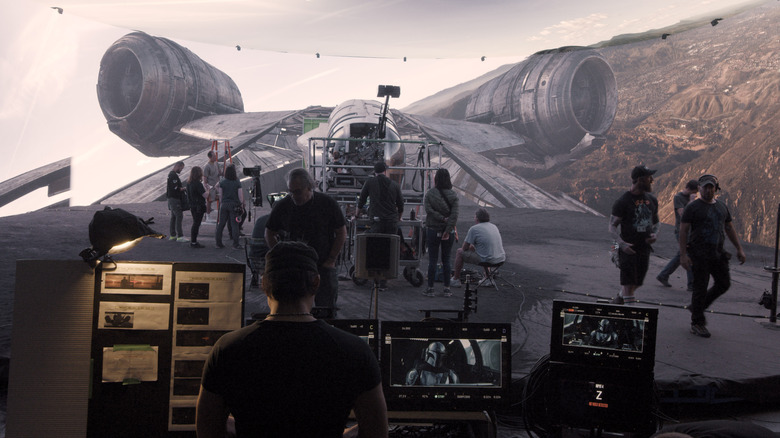 Disney+ continues to celebrate Star Wars Day in a big way by announcing an upcoming new show called “Light and Magic,” a docuseries which will give fans a behind the scenes look at Lucasfilm’s groundbreaking special effects division, Industrial Light & Magic (ILM). ILM was responsible for the brilliant special visual effects, animation, and virtual production on not only the “Star Wars” films, but many of Steven Spielberg’s films and all-time greats like “Back to the Future,” and “Terminator 2: Judgment Day.” The legendary production division changed Hollywood forever, and continues to develop innovative techniques that influence the industry as a whole even today.

Academy Award-nominated filmmaker Lawrence Kasdan (“The Bodyguard,” “Raiders of the Lost Ark,” “Star Wars: Episodes V-VII”) offers a never-before-seen look into the world of ILM in this six-part series, executive produced by Brian Grazer and Ron Howard, and scored by James Newton Howard (“King Kong,” “The Dark Knight,” “The Sixth Sense”). According to the official press release, viewers can expect to “learn what inspired some of the most legendary filmmakers in Hollywood history, and follow their stories from their earliest personal films to bringing George Lucas’ vision to life.” An exclusive first-look at the series will take place during the Star Wars Celebration on Friday, May 27, 2022 with a discussion panel featuring Kasdan, Howard, and VFX masters Dennis Muren, Phil Tippett, Joe Johnston, and Rose Duignan, as well as Lucasfilm executive vice president and general manager Lynwen Brennan. 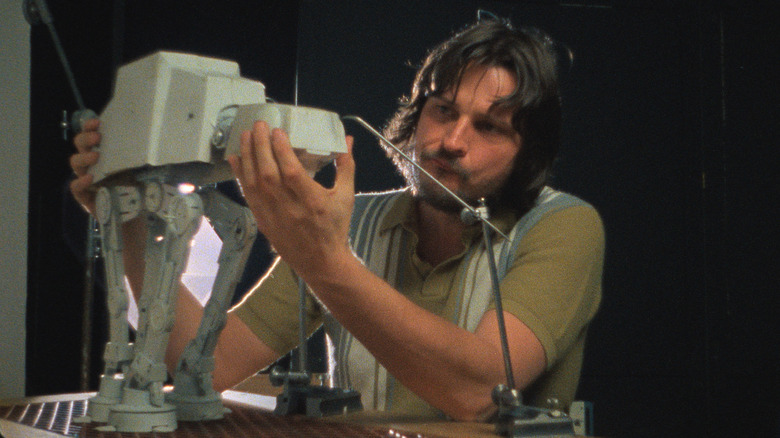 George Lucas founded Industrial Light & Magic in 1975, with co-founder John Dykstra. Together, the two assembled a dream team of artists, engineers, and student film creatives who would help figure out how to make George Lucas’ dreams for “Star Wars” a reality, thereby changing the entire world of filmmaking in the process. In the years since, Industrial Light & Magic has become one of the biggest effects powerhouses in the industry, having worked on over 300 films including the “Harry Potter” franchise, the Marvel Cinematic Universe, the “Transformers” series, and even horror movies like “A Quiet Place” and “Us.”

“Light and Magic” will focus heavily on the behind the scenes production elements of the “Star Wars” universe, but is assumed to highlight other legendary films which have utilized the team’s genius. ILM employees will share their personal journeys that led them to join the crew, and we’ll get a capsule look at how moviemaking effects have evolved over the last five decades, from the people who made it all happen.

Read this next: The 35 Best Documentaries You Can Watch On Netflix Right Now (March 2022)

The post Light and Magic: Disney Docuseries Will Take You Inside the Legendary ILM appeared first on /Film.

/Film – ‘Slash Film: Light And Magic: Disney Docuseries Will Take You Inside The Legendary ILM’
Author: BJ Colangelo
Go to Source
May 5, 2022