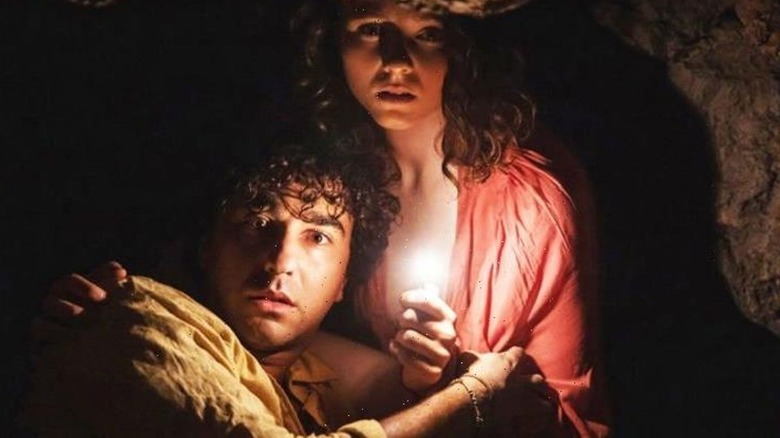 The previously untitled M. Night Shyamalan film for Universal Pictures has been given both a title and an official release date according to an exclusive report from Deadline. “Knock at the Cabin” will be Shyamalan’s 15th feature and will be released in theaters on Friday, February 3, 2023. This date is a move from its original plan of February 17, 2023, which would have put the film up against Disney’s “Ant-Man and the Wasp: Quantumania.” Nothing has been revealed yet regarding the plot, but it’s safe to assume this will be another thriller as part of his continued relationship with Universal Pictures.

“Knock at the Cabin” will be the fifth film between Shyamalan and Universal after “Old,” “Glass,” “Split,” and “The Visit.” This partnership has served as a symbolic resurgence for Shyamalan’s career after the critically panned “After Earth,” “The Last Airbender,” and “The Happening.” Many were skeptical before the release of “The Visit,” but ever since, Shyamalan has been enjoying a string of hits, no twist ending required. 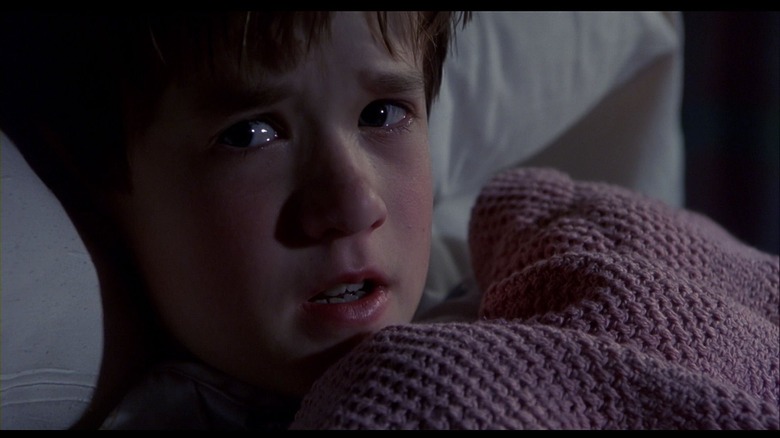 M. Night Shyamalan’s directorial debut was an independent drama film called “Praying with Anger,” in which he also starred, and was followed up by the family drama “Wide Awake” with Rosie O’Donnell about a young child having a crisis of faith. But where most people tune in to Shyamalan’s filmography was with the Academy-award nominated horror drama, “The Sixth Sense.” The film’s twist ending would become a staple for the early years of Shyamalan’s horror career, featured in films like “Signs” and “The Village.”

Despite the reputation, Shyamalan isn’t just a guy who makes thrillers with twist-endings. He’s also responsible for the fantasy film “Lady in the Water,” and an entire anti-hero super series known as the Eastrail 177 trilogy between “Unbreakable,” “Split,” and “Glass.” Regardless of opinion, Shyamalan is a known moneymaker at the box office, with his most recent film, “Old,” bringing in $90.1 million at the global box office despite the pandemic.

Comparatively, his return to horror, “The Visit,” brought in $98.4 million without any need for lockdowns or avoiding public places.

In addition to “Knock at the Cabin,” Shyamalan is producing a thriller through his Blinding Edge Pictures company called “The Vanishings at Caddo Lake” from Celine Held & Logan George (“Topside”). It’s about a young girl who mysteriously disappears at the titular lake, only for a series of past deaths and disappearances to all link together following when she goes missing. This is the first film to come from Blinding Edge Pictures that isn’t being directed by Shyamalan since 2010’s “Devil.”

The post M. Night Shyamalan’s Next Feature, Knock At The Cabin, Will Be Released in 2023 appeared first on /Film.

‘The Batman’ Trailer Offers a Warning Not Just a Signal