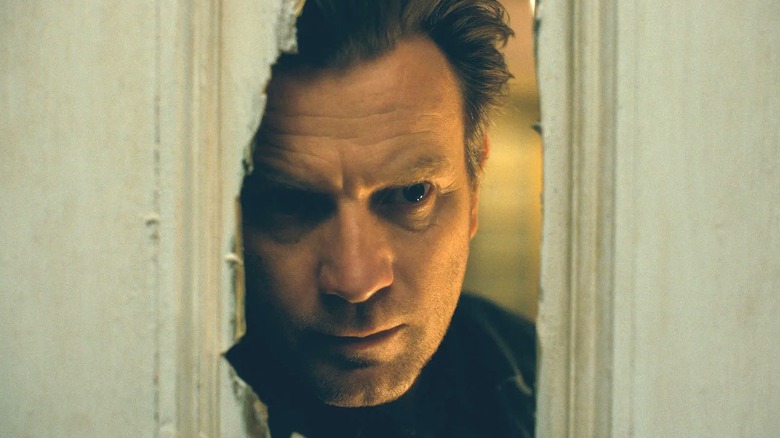 In a movie filled with exciting visuals and an even more thrilling story, perhaps the best thing about “Doctor Sleep” — and, depending on who you ask, its most debated aspect — is how the film marries Stanley Kubrick’s legendary adaptation of “The Shining” with the classic tone of Stephen King’s two “Shining” universe novels. Director Mike Flanagan knew he had a huge challenge ahead of him in making a sequel to a beloved film and a very different yet still-treasured novel, plus the extra element of adapting a second novel as the source material for his movie.

But his attachment to both the film and the novel was what ended up making him the perfect candidate for the job. In fact, his fascination with both versions of the Jack Torrance story had originated years prior, back in his early childhood, which made him uniquely suited to approach the story from both a visual and textual lens.

As Flanagan told GQ in November 2019:

“I watched The Shining for the first time when I was in fifth grade. I was way too young to see it and it thoroughly traumatized me. As I grew up, I kind of began to study it as a masterpiece of cinema before I ever got around to reading the book. At the same time, I was also developing into the Stephen King fanatic that I would become. And as part of that, I read The Shining for the first time, thinking I knew the story, and I was shocked by how much I didn’t know. I love them both for very different reasons. The novel and the film were a huge part of my life, you know, in the decades following.”

How To Merge Two Versions Of A Story 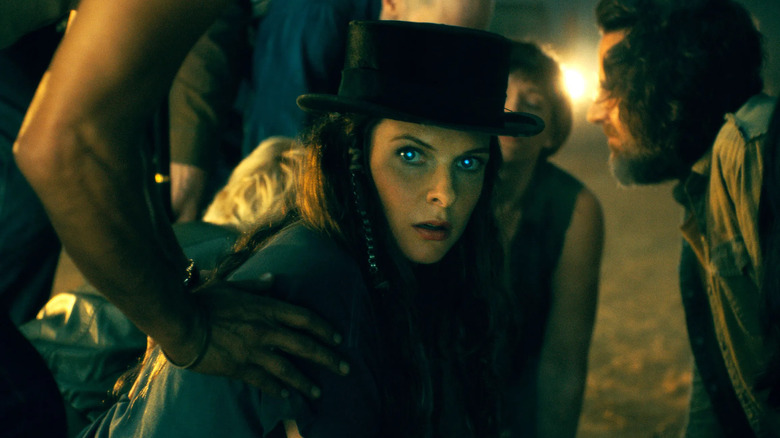 Flanagan went on to explain that King’s negative feelings toward Kubrick’s interpretation of his story made a deep impression on him. “I always had this kind of ache in my heart, you know, for that gulf of difference between the Kubrick Shining and the King Shining, especially for the way King felt about it,” he explained to GQ. “It was this movie I loved and admired so much, and [King] was my hero. To hear him talk about the film that way was really tough for me to reconcile in my own head.”

Naturally, when “Doctor Sleep” was published, Flanagan rushed to acquire a copy and sped through it in a weekend — but he didn’t exactly expect the reaction he ended up having to it. He continued:

“I’ve got to say, I had this very weird experience where I’m reading this quintessentially Stephen King story that I love. It’s all about recovery and responsibility and so many beautiful things, but all the images in my head while I read the book were Kubrick, and that was such a weird tug of war for me. And I thought at the time if anyone ever makes this film, what a cool chance this would be to lean into that: To try to reconcile those two things.”

It was that very impulse that led him to seek out an opportunity to work on the adaptation. “For years, I would ask my agency what was happening with ‘Doctor Sleep,’ ‘Can I get a meeting on it?'” he added. “And they would all say, ‘No, we don’t think anyone’s gonna make that movie.’ And then it all changed.” 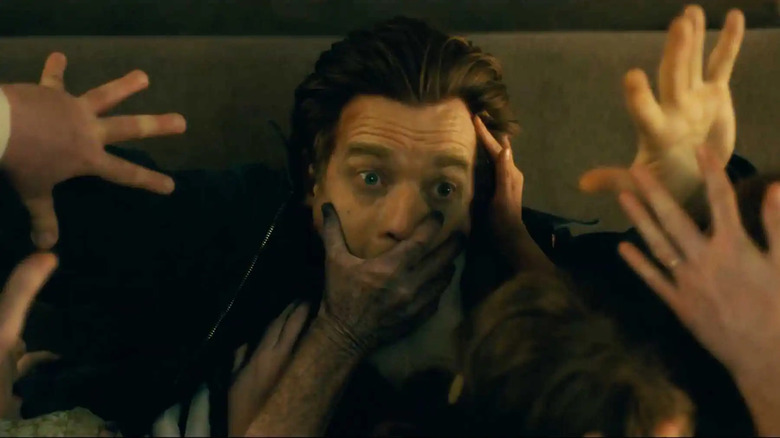 There’s no denying that the merging of the Kubrick and King versions of the beloved horror tale is the foundation of what makes “Doctor Sleep” such an excellent film. I definitely had my reservations when I first heard about the movie; admittedly, it sounds like a train wreck waiting to happen. How could someone who isn’t Kubrick (or King) ever hope to reshape the world of “The Shining” in our minds — or worse, try to mimic it? It seemed totally inconceivable, but like most things in Hollywood, it also seemed like something the industry would try.

But even the parts I didn’t think would work well play like gangbusters. The recasting of Jack, young Danny, the chef, and Wendy seemed like it would be next to impossible, since everyone in the 1980 classic is so synonymous with their character that anyone else could come off as parody. But at the same time, who wants to see half-baked holograms do the work of a real actor? Certainly not me. Casting directors Anne McCarthy and Kellie Roy deserve some praise for the nuance of their work, selecting folks for these roles who were able to embody the spirit of the characters, and not just people who were apt at caricature.

But not only does Flanagan create a perfect marriage of Kubrick and King’s two approaches, he also builds on both of them and updates them for a new era. Nothing about “Doctor Sleep” (and by extension, “The Shining” itself) feels stale within the film, and from an audience perspective, the movie feels just as urgent as its predecessor did when it premiered over 40 years ago. The addition of the young character Alma helps modernize the piece, but weirdly enough, Danny’s journey — and yes, his aging process — is enough of an update to keep us intrigued. We’re lucky that, through the mixture of influences and perspectives from King, Kubrick, and Flanagan, the story of Danny Torrance’s middle age years are just as compelling as his humble beginnings.

‘Slash Film: Cheryl Hines Got Cast In Curb Your Enthusiasm By Suggesting Someone Drink Their Urine’