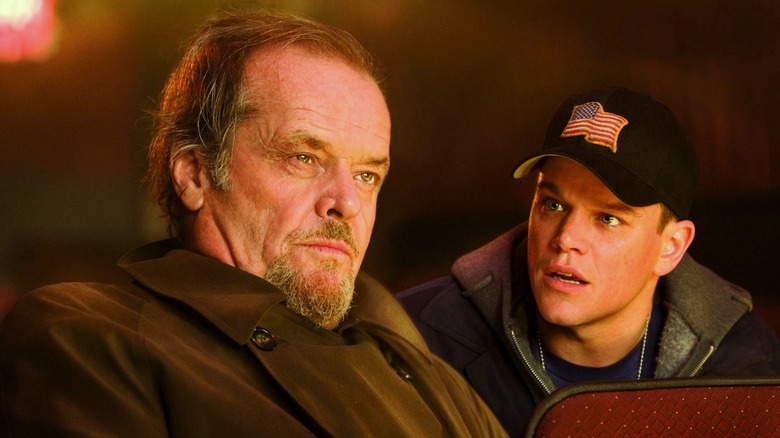 “The Departed” is one of the most memorable films that Hollywood has produced in the 21st century. The action-packed crime drama is led by a star-studded cast and directed by the renowned filmmaker Martin Scorsese, but the director himself had low expectations for the movie before it came out. Luckily for him, his intuition was totally wrong. The 2006 film turned out to be a great financial and critical success, even earning Scorsese an Oscar for his direction.

It’s not difficult to imagine why “The Departed” was such a hit. Leonardo DiCaprio stars as a South Boston cop that goes undercover to infiltrate a gang led by Frank Costello (Jack Nicholson). Another member of the force (Matt Damon) is actually a mole from that same gang that has infiltrated the police. Both groups are in pursuit of the mole in their midst but neither knows their identity.

The premise of the film alone promises lots of twists and turns, and the casting was bound to produce some excellent performances. Scorsese was a living legend at that point, and to work on one of his films in the genre he helped define was not only “every actor’s dream,” but “every crew member’s dream” as well, Damon explained to Moviefone. Dicaprio, who had collaborated with Scorsese on “Gangs of New York” several years prior, said the script for “The Departed” was “flawless.”

Still, Scorsese was reluctant to believe that the film would earn any acclaim.

The Director Thought It Was Too Violent For Award Shows 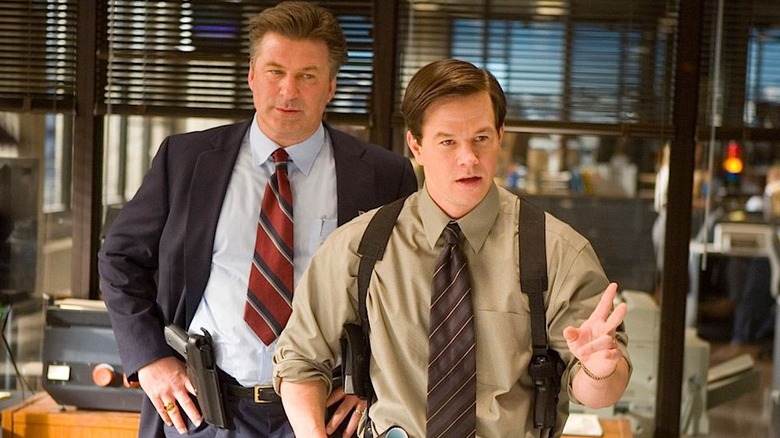 Scorsese reportedly said that “The Departed” was “too vile and violent” to appeal to award shows, his frequent collaborator Emma Tillinger-Koskoff told The Wrap. He was confident that they would not be “traveling the world and hitting the pavement on the awards circuit” after the film’s release, but he couldn’t have been more wrong. “The Departed” ended up earning the Academy Awards for Best Picture, Best Director, Best Adapted Screenplay, and Best Editing.

Scorsese found “the process of making [‘The Departed’], particularly the post-production,” to be “highly unpleasant,” he told The Hamilton Spectator. Being such a household name and working with so many huge stars builds a lot of expectation, and this probably put a lot of pressure on Scorsese to deliver. The director said, “I don’t care how much I’m being paid, [this movie will] kill me. I’ll die. Very simply.”

The story was also a major source of stress for Scorsese. The ending of “The Departed” is “moral ground zero,” the director explained: “All the characters [are] killed at the end, basically everyone, and there was no place to go, after that.” Every aspect of the film is rife with tension, from the camera movements to the quick cuts to the actors’ compelling performances. It’s no wonder that it drove the director a little nuts.

Between the high-budget and the anxiety-provoking plot, Scorsese was totally burnt out by the time he finished the 2006 film. “I hardly did any press for [‘The Departed’],” he said, “I was tired of it. I felt it was maddening.” Even without his promotion, the film was met with positive reviews from critics and audiences alike. Now, “The Departed” is a beloved modern classic that promises to stand the test of time. Hopefully, Scorsese agrees.

The post Martin Scorsese Didn’t Expect The Departed To Find Any Success appeared first on /Film.

‘Slash Film: The Pre-Kubrick Sci-Fi Classic That Left Its Mark On Ridley Scott’