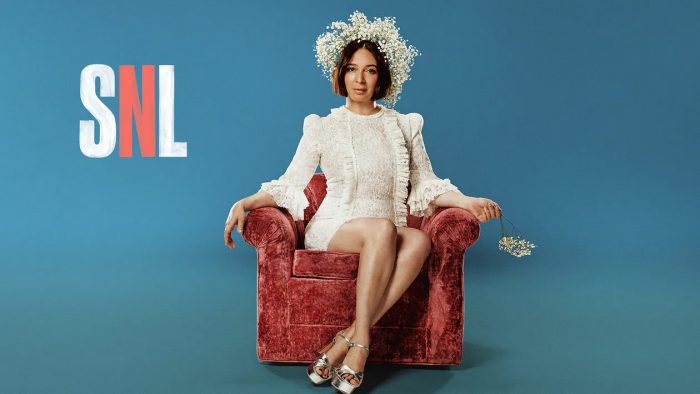 After appearing as Vice President Kamala Harris several times over the past couple years, Maya Rudolph finally came back to Studio 8H to host Saturday Night Live again. Unfortunately, the material didn’t accompany the energy and enthusiasm that the Bridesmaids star brought to the table, resulting in an episode that was sub-par, but still had a handful of highlights.

So let’s get down to the best and worst sketches of the Maya Rudolph hosted Saturday Night Live.

There’s nothing like Baby Boomers getting access to the coronavirus vaccine despite doing barely anything to squash the spread of it over the past year. And now that they’ve gotten the vaccines, they’re throwing caution to the wind and don’t give a shit about anyone else. So why not give them a little rap to celebrate, complete with almost all of the SNL cast putting on their best old age make-up and wardrobe. With the style of 1990s music videos, this is a great sketch.

I’ll be honest and say that this sketch isn’t even one of the funniest from this episode. But it’s such a well-executed tribute to The Shining set in Studio 8H that you can’t help but love it. With cameos from Tina Fey and Rachel Dratch, this is one of those pre-recorded sketches that could easily win some kind of short film contest.

The post Maya Rudolph Experiences ‘The Shining’ on a Sub-Par ‘Saturday Night Live’ with Special Guests appeared first on /Film.

THQ Nordic’s ‘Destroy All Humans!’ Remake Coming to The Nintendo Switch This June