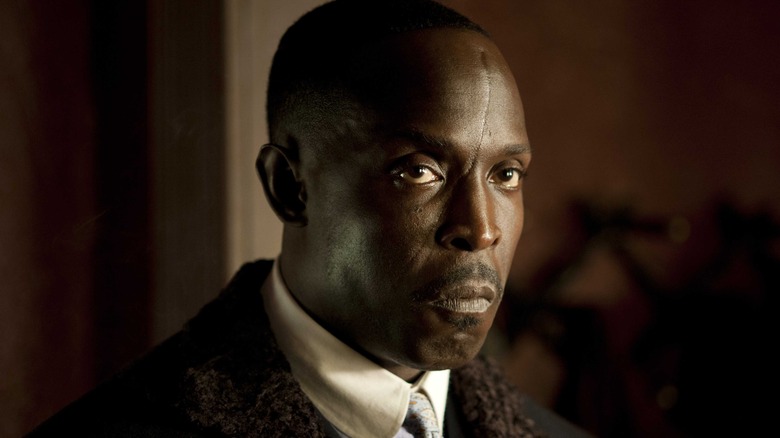 Actor Michael K. Williams, best known for his performances in the HBO series “The Wire,” “12 Years A Slave,” “Boardwalk Empire,” and most recently “Lovecraft Country,” has died at the age of 54. The New York Police Department confirmed to Variety that the actor was found dead on Monday inside his Brooklyn apartment.

Having pursued a career as a dancer from a young age and built a body of work with appearances in various music videos, the prolific and utterly charismatic star’s first real breakthrough role came in 1996 with the film “Bullet,” which he appears in alongside the rapper Tupac Shakur. Williams’ next big break came with Martin Scorsese’s “Bringing Out the Dead” in 1999 and, only a few short years later, he firmly landed on the map as the unforgettable “stick-up man” Omar Little in “The Wire.” 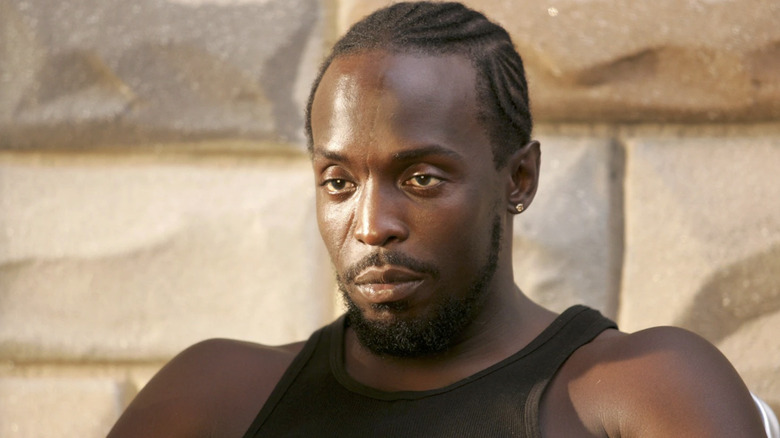 Over the course of his too-short career, Michael K. Williams achieved five Emmy nominations — four of which were for Outstanding Supporting Actor in either limited or drama series’ between 2015 and 2021. While his work on “The Wire” may not have garnered awards love at the time, Williams will forever be most widely recognized for embodying the character of Omar Little with grace, menace, and authenticity that no other actor could have possibly brought to such a demanding role. Along with the amount of work he put into crafting Omar, his iconic whistle that preceded his presence in many scenes lent to the larger-than-life mythology of both the character and the performer himself … a mythology that Williams promptly chipped away at, piece by piece, in order to reveal the humanity underneath in all its complexities, contradictions, and flaws.

His distinctive facial scar, a product of a barroom brawl at an early age that he barely escaped from with his life, was perhaps the least interesting thing about the actor in comparison to his charisma and magnetic screen presence — though it immediately had an effect on his subsequent castings, many of whom sought him for stereotypically violent roles thereafter. For his part, Williams never shied away from the appearance of typecasting. A recent viral tweet has unearthed a truly one-of-a-kind performance art, in which the actor responds to this precise topic through the respective “voices” of a few of his most famous characters. In an interview with Esquire from September 2020, Williams went even further and spoke in stronger terms to dispel the notion of not having agency over each and every one of his performances.

“Do you ask De Niro, Is he tired of being typecast, all the mob movies he’s made?”

Williams also appeared in supporting roles in “Gone Baby Gone,” “Brooklyn’s Finest,” “The Purge: Anarchy,” a memorable scene in “Inherent Vice,” and “Motherless Brooklyn.” He even had the willingness and self-deprecating sense of humor to appear in a handful of episodes of the sitcom series “Community,” in which he played a fitting, almost full-circle role as a college professor. Naturally, it included plenty of winks and nods to his iconic role in “The Wire.”

Ultimately, Michael K. Williams lived a far richer life than many of us could ever hope to live ourselves. But in leaving us at the age of 54, it’s difficult to wrap one’s mind around the fact that he still had so much left to give — not just as an actor, but as a human being as well. He co-founded and was a passionate advocate for the “We Build the Block” organization (among many others), choosing to use his platform to give back as much as he could. Please consider a donation in his memory.

‘Slash Film: Mahershala Ali Sci-Fi Drama Swan Song Will Premiere In Theaters And On Apple TV On The Same Day’

‘Slash Film: Gruesome Twosome Snoop Dogg And Martha Stewart Are Cooking Up Something Special This Halloween’