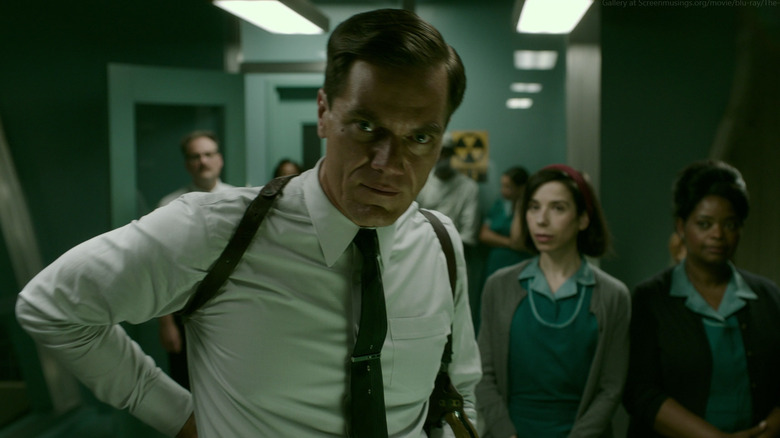 U.S. Senator Joseph McCarthy of Wisconsin led a series of investigations and hearings in the 1950s in an attempt to expose the supposed communist infiltration of the U.S. government. In the time since, “McCarthyism” has become a term for “a campaign or practice that endorses the use of unfair allegations and investigations.”

McCarthy frequently (and fraudulently) claimed that communists had invaded various departments of the government. His Cold War red scare reached its zenith in 1954 during 36 days of televised investigative hearings to investigate possible espionage in the Army. His credibility and career soon floundered, but his legacy is long-lasting.

In a new film from director Václav Marhoul, Michael Shannon will star as the infamous senator in the first feature film to look at the man behind a movement of paranoia and populism.

Bringing The “Red Scare” To The 21st Century 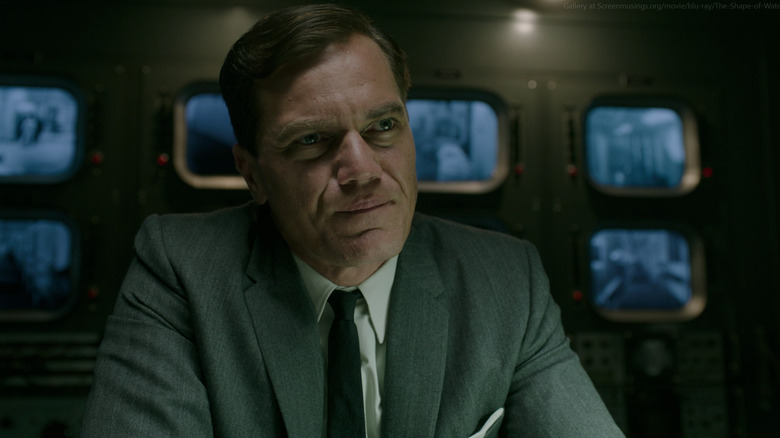 The official press release describes the importance of the film:

U.S. Senate majority leader Robert Taft allowed McCarthy’s anti-communist crusade to go unchecked, underestimating his unprecedented ability to exploit a tidal wave of populism and fear, fomented by McCarthy’s boldface lies to the American people. This is a deeply personal story of one of America’s darkest chapters, one that resonates all too powerfully with today’s world.

A Tale Of Populist Paranoia 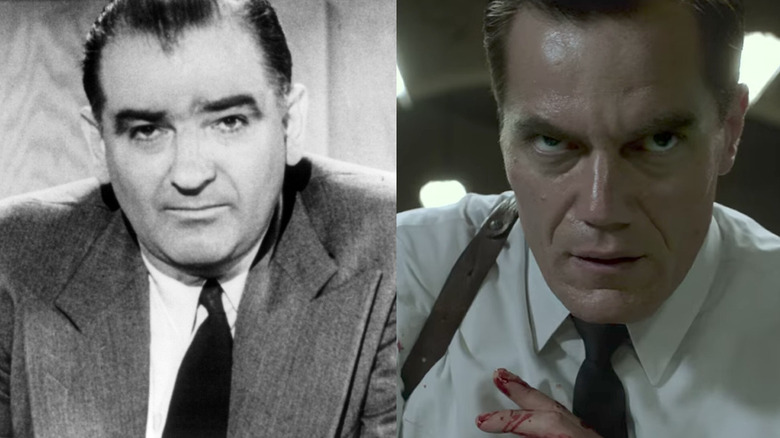 But why make a movie about McCarthy right now? In a statement, producer Studin said:

“The saga of Joe McCarthy is timeless and the drama behind his rise to power, sobering. It is a powerful reminder to us all that truth and facts are the lifeblood of a free and open society. Tom’s exceptional screenplay, Václav’s uncompromising vision and this remarkable ensemble gives the film the necessary foundation to properly explore this chilling and critical chapter of American history.”

With filming set for late next year, we’re not likely to see “McCarthy” until 2023 at the earliest.