It’s kind of strange to think that we haven’t seen any official images from Mission: Impossible 7. Sure, there have been plenty of behind-the-scenes shots of Tom Cruise doing various life-threatening stunts, but no official still from the highly anticipated action sequel. But now we have our first Mission: Impossible 7 image, courtesy of returning director Christopher McQuarrie, and it features Cruise doing the thing he’s best known for: running. 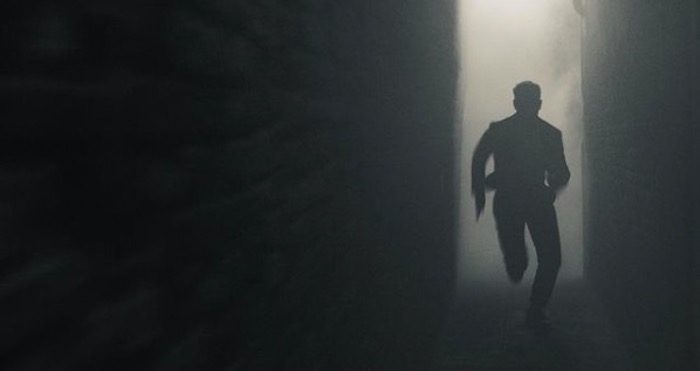 We’ve seen Tom Cruise do his signature high-energy sprint in so many films across the decades that his stance is unmistakable: that’s Tommy boy, running through some dark stone alleyway, backlit with only his silhouette visible. It’s not much of a first look from McQuarrie, who posted the image on his Instagram with only a caption that read “….” But it’s a nice reminder that Cruise is still gunning it during those running scenes. Look at that boy go.

Mission: Impossible 7 brings back Cruise as well as previous Mission players Ving Rhames, Henry Czerny, Simon Pegg, Rebecca Ferguson, and Vanessa Kirby. New additions include Hayley Atwell, Pom Klementieff, Shea Whigham, and Esai Morales. There aren’t many details about the plot yet, but it’s safe to assume the film will take Ethan Hunt and his team through another high-stakes mission.

Christopher McQuarrie, who directed the previous two films in the series, is back to direct. Filming on M:I 7 was supposed to start in late February of this year, but the coronavirus put a temporary stop to things. After some delays, McQuarrie and company are back to work in Norway. As of now, Mission: Impossible 7 is set to hit theaters November 19, 2021 and will hit Paramount+ soon after that.

Coming 2 America: What To Watch On Streaming If You Liked The Eddie Murphy Movie, Including Trading Places

Apparently, It Wasn’t So Easy For Ana De Armas To Slip Into Marilyn Monroe’s Shoes, Or Her Accent